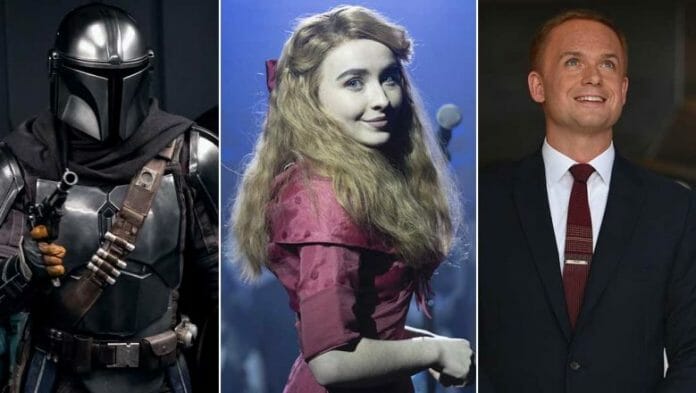 The second season of the Emmy Award-winning series The Mandalorian will premiere October 30, capping off an exciting month that includes new episodes of The Big Fib, Magic of Disney’s Animal Kingdom, One Day at Disney, Weird But True!, and more! On October 9, blast off with two episodes of The Right Stuff, a brand-new original series from National Geographic that chronicles the incredible story of the early days of the U.S. space program. Another new series joining Disney+ on October 16 is Meet the Chimps, which takes animal lovers into one of the largest and most unique wildlife sanctuaries in the world. That same day, Disney+ will premiere the movie Clouds, inspired by the incredible true story of Zach Sobiech, a musically gifted high school student living with osteosarcoma, a rare bone cancer. And Frozen fans will finally learn more about Olaf’s backstory when the new Walt Disney Animation Studios animated short, Once Upon a Snowman, premieres October 23.

Here’s a sneak peek at what’s coming to Disney+ this October.

Check out everything coming to Disney+ this October:

October 9 – Chronicles Of Narnia: Voyage Of The Dawn Treader

October 9 – Oil Spill Of The Century

October 23 – Pompeii: Secrets Of The Dead