Skip to content
Home » Blog » Watch: Disney Releases “Stick to the Status Quo” And “Get’cha Head in the Game” From HSMTMTS 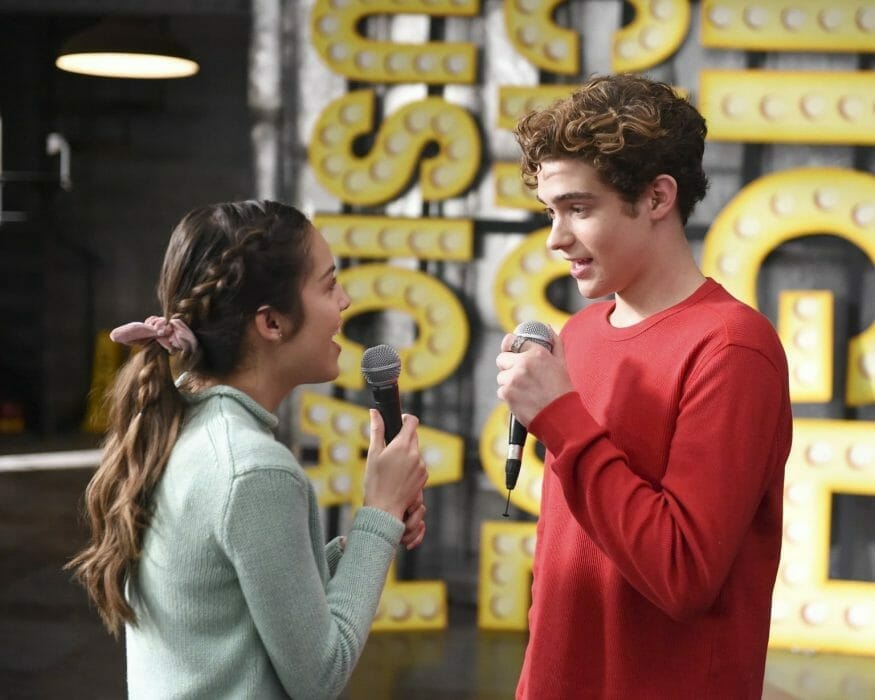 The penultimate episode of High School Musical: The Musical – The Series was released on Disney+ on Friday, January 3, 2020.

Disney has released two videos from the episode featuring hit songs “Stick to the Status Quo” and “Get’cha Head in the Game”.

Next week, High School Musical: The Musical – The Series will officially be wrapping up. Season 2 has already been confirmed and with more episodes.