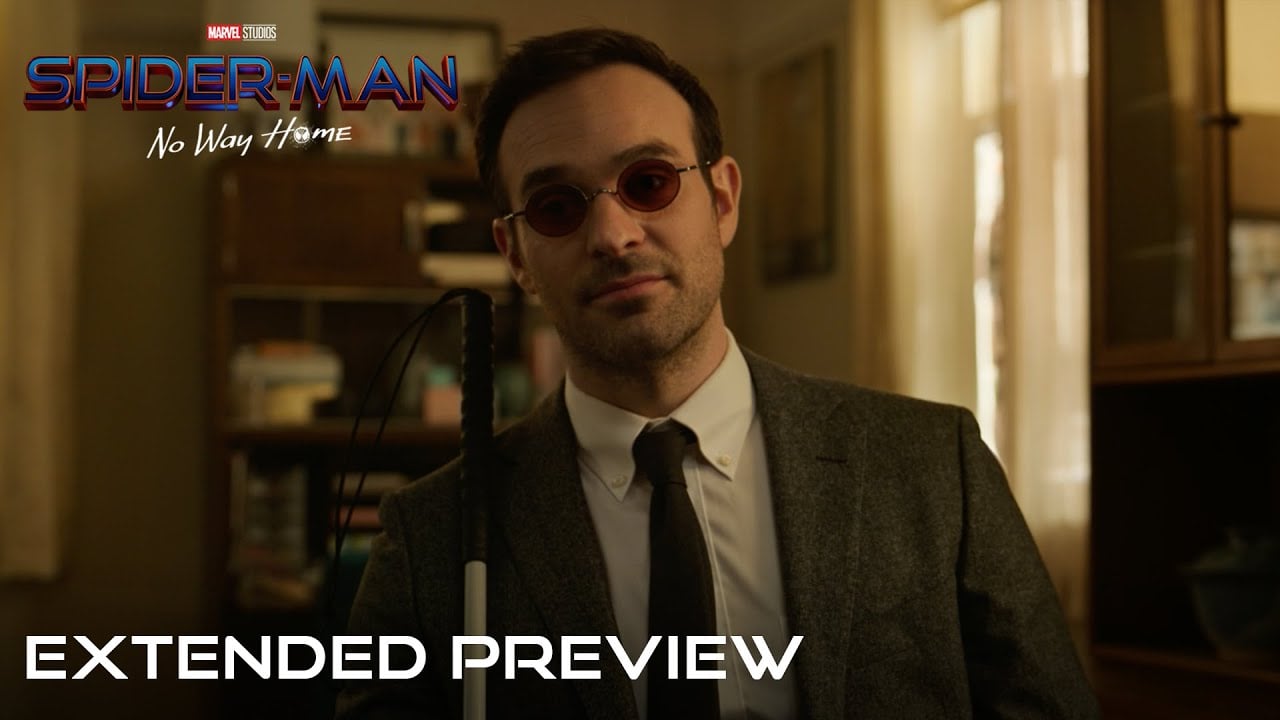 “Spider-Man: No Way Home” will arrive on digital platforms one week earlier than expected.  The film was originally scheduled to release digitally on March 22nd but will now arrive on Tuesday, March 15th.

Ahead of the digital release, Sony Pictures has released the first 10 minutes of the film which you can view below:

The film stars Tom Holland, Zendaya, Jon Favreau, Jacob Batalon, and  Marisa Tomei all reprising their roles from the previous Spidey films, with Benedict Cumberbatch joining the fray as Doctor Strange.   Jamie Foxx will reprise his role as Electro from The Amazing Spider-Man movies, and Alfred Molina will reprise his role as Doctor Octopus from Spider-Man 2 and Willem DaFoe returns as Green Goblin.