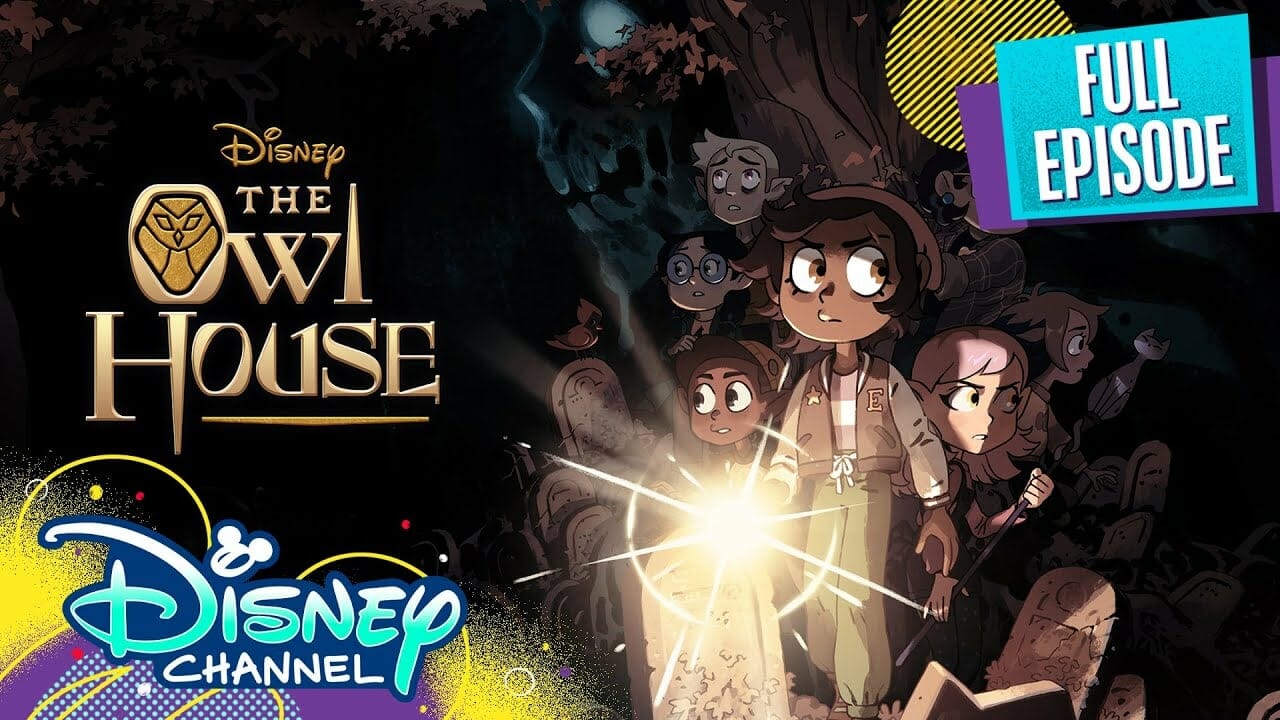 The third and final season of “The Owl House” has officially kicked off with the first of three specials debuting on Disney Channel and Disney XD on October 15.

Disney hasn’t made “The Owl House” season 3 episode 1 available to stream on Disney+ yet meaning that those without Disney Channel are unable to watch. However, Disney has uploaded the entire first episode from The Owl House season three on YouTube!

This is an official Disney video which has only been made available to those in the UK, US and Australia at this time.

Disney hasn’t confirmed when “The Owl House” season 3 will be released on Disney+ at this time.