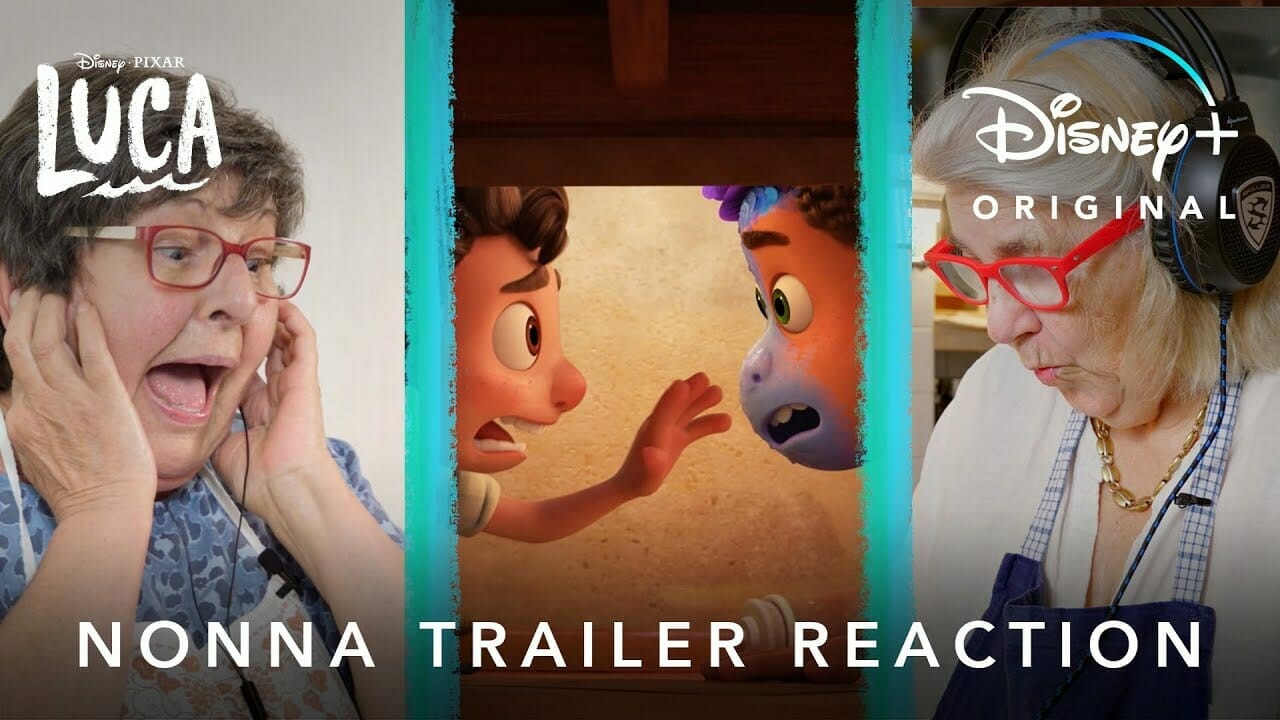 How did The Pasta Grannies react when they watched the “Luca” trailer?  Find out below:

In case you aren’t familiar with The Pasta Grannies, they are a YouTube sensation!  They are delightful women who still make their pasta by hand, a tradition that is slowly disappearing in Italy.