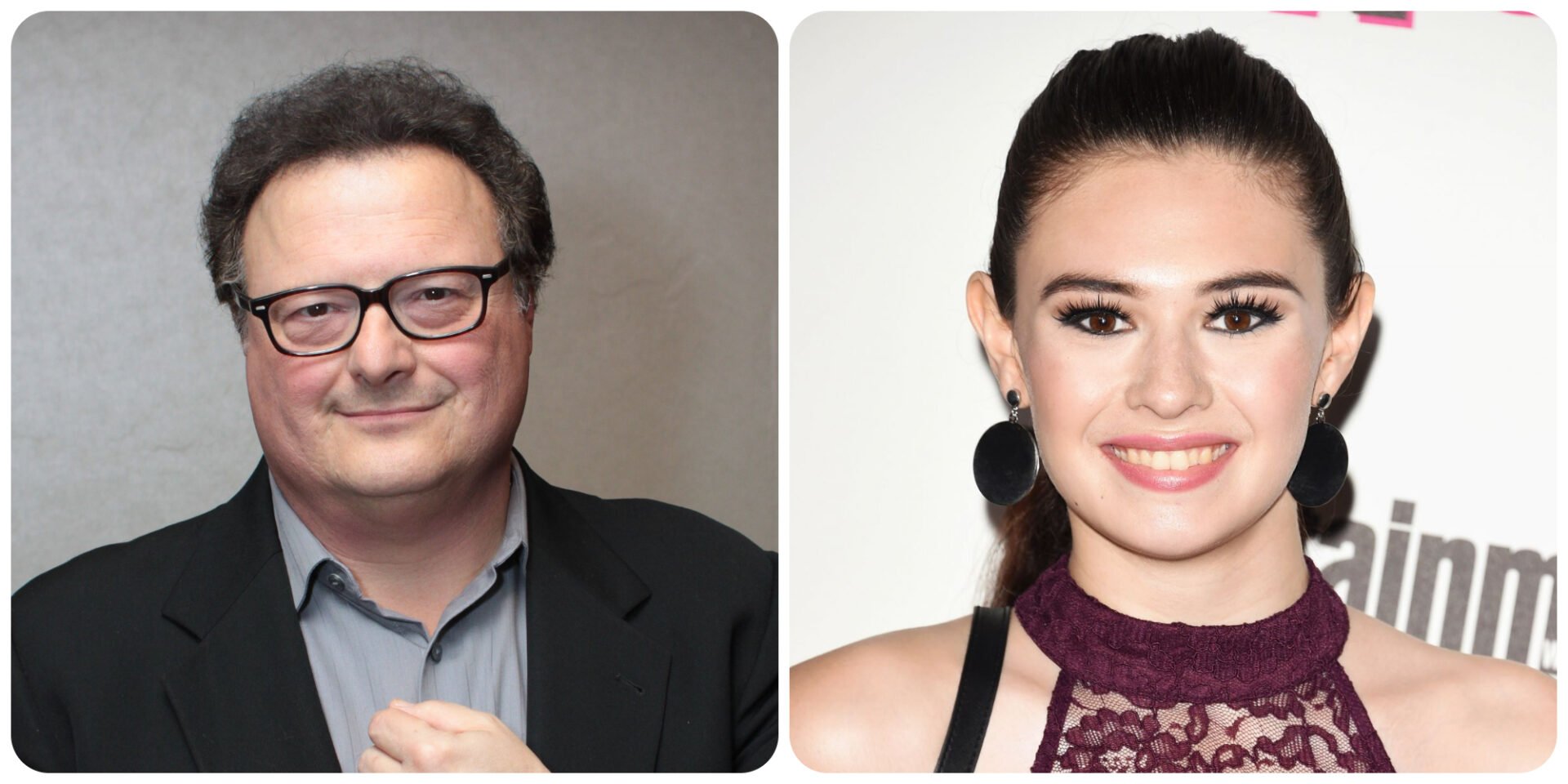 Wayne Knight (Jurassic Park) and Nicole Maines (Supergirl) have joined the cast of 20th Century Studios’ “Darby Harper Wants You to Know” film adaptation. The movie is being made for Hulu and is expected to release internationally on Disney+.

The story follows Darby Harper, who after suffering a near-death experience as a child is granted the ability to see ghosts. To combat the existential boredom of high school, she runs a side business counseling local spirits in her spare time. When an unexpected occurrence happens between Darby and Capri, the most popular girl at her high school, Darby reluctantly agrees to help her and in the process learns how to fit in with the living world again.

According to Deadline, Knight will play Mel, a cheerful dead guy who plays poker in the bleachers and has the ultimate goal to get through the pearly white gates. Details with regard to the character Maines is playing have not been disclosed.

The script was written by Wenonah Wilms and Becca Greene.  Silas Howard (Pose) is directing.

Maines is best known for playing Nia Nal (aka Dreamer) on The CW’s Supergirl. She also starred in the 2019 film Bit.

Production on the film is currently underway in South Africa.  A release date for “Darby Harper Wants You to Know” has not been announced yet.