Disney has released a new collection of character posters for the upcoming eight-episode limited series “Welcome to Chippendales.”

The series will release on Hulu in the US and on Disney+ in Canada, Australia and New Zealand on Tuesday, November 22, 2022 with two episodes and will begin streaming on Disney+ in the UK and Ireland on January 11, 2023.  The series will also be coming to Star+ in Latin America and Disney+ in all other territories however a release date for other regions has not been announced yet. 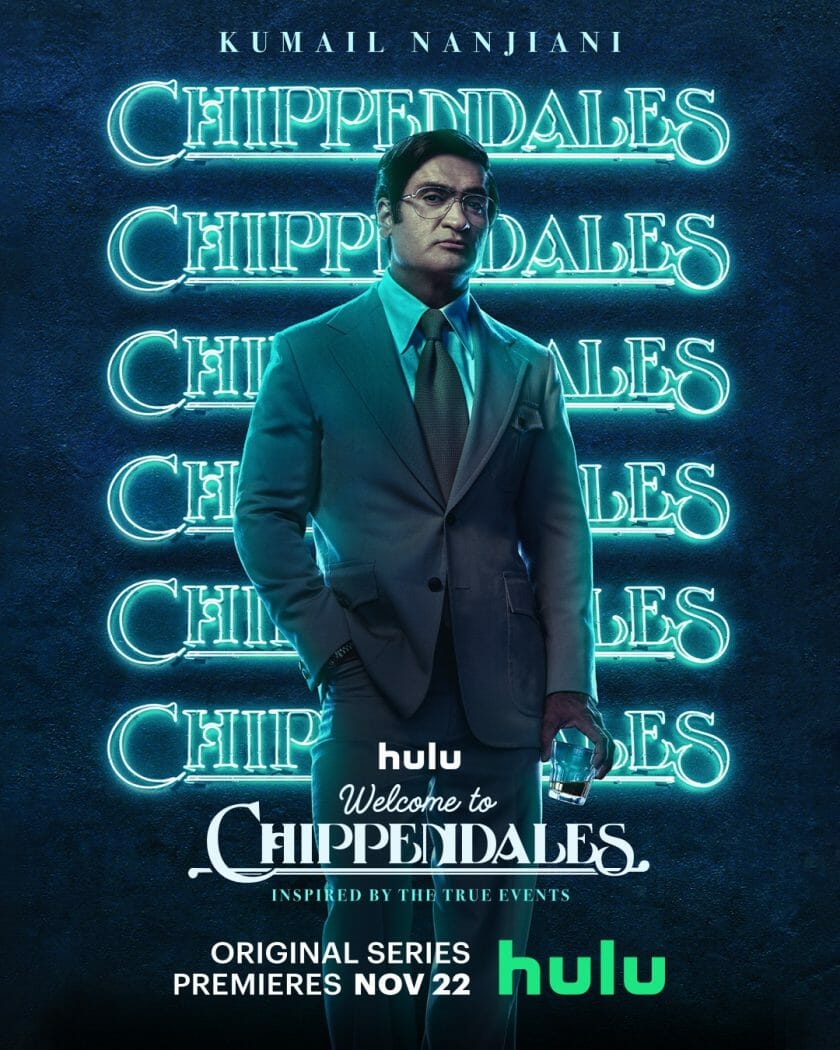 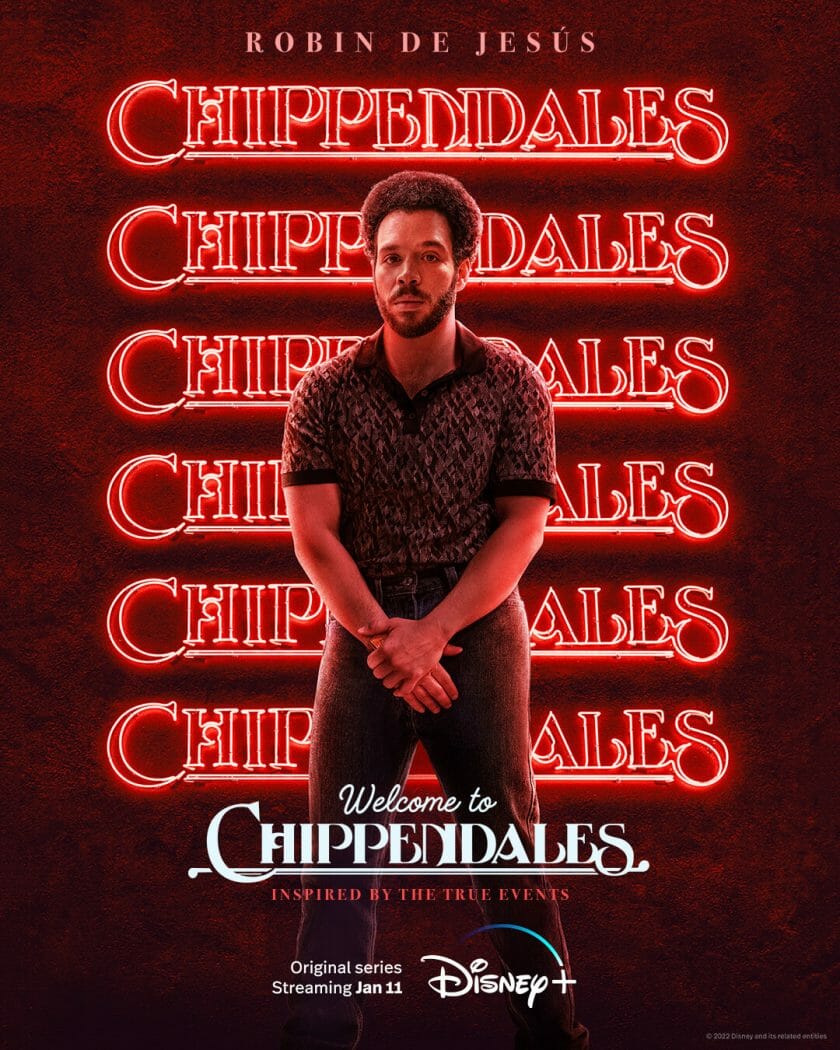 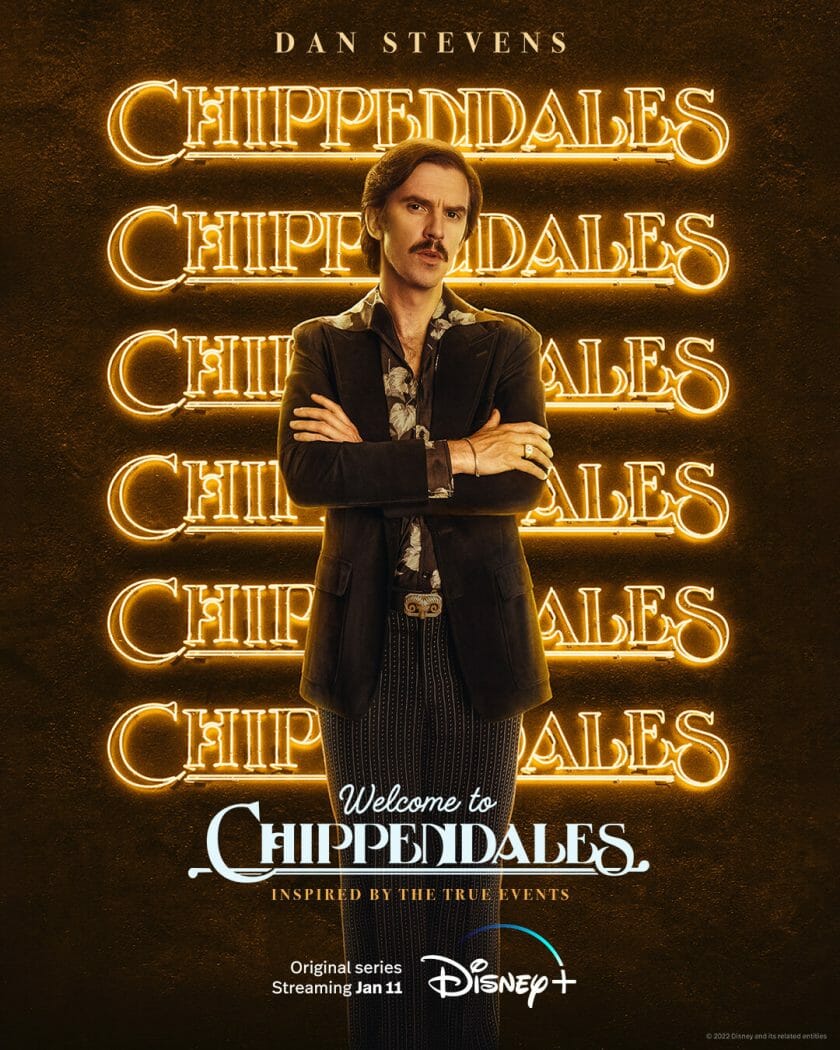 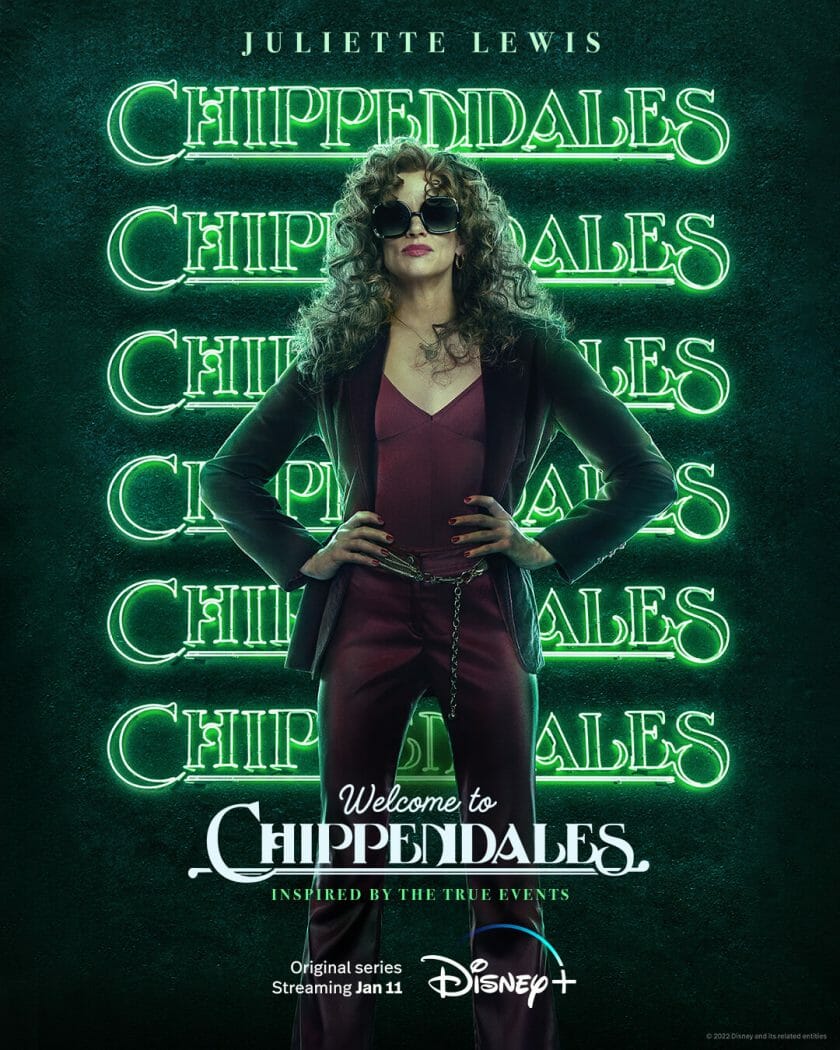 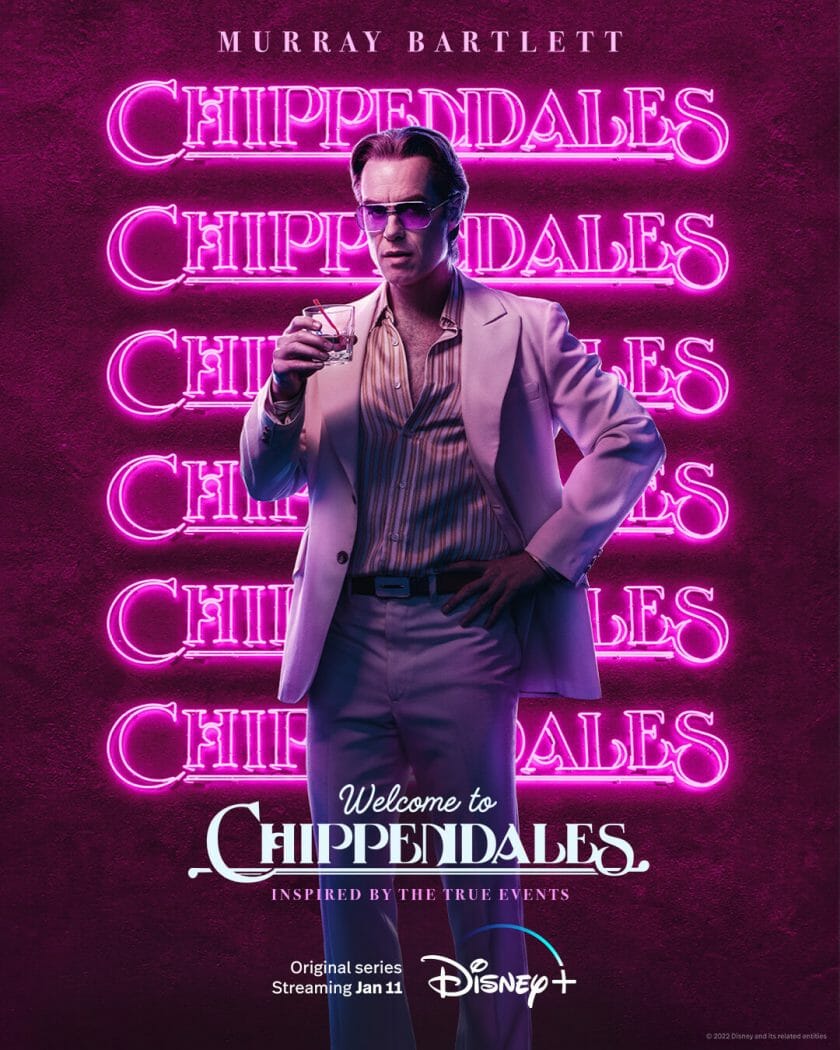 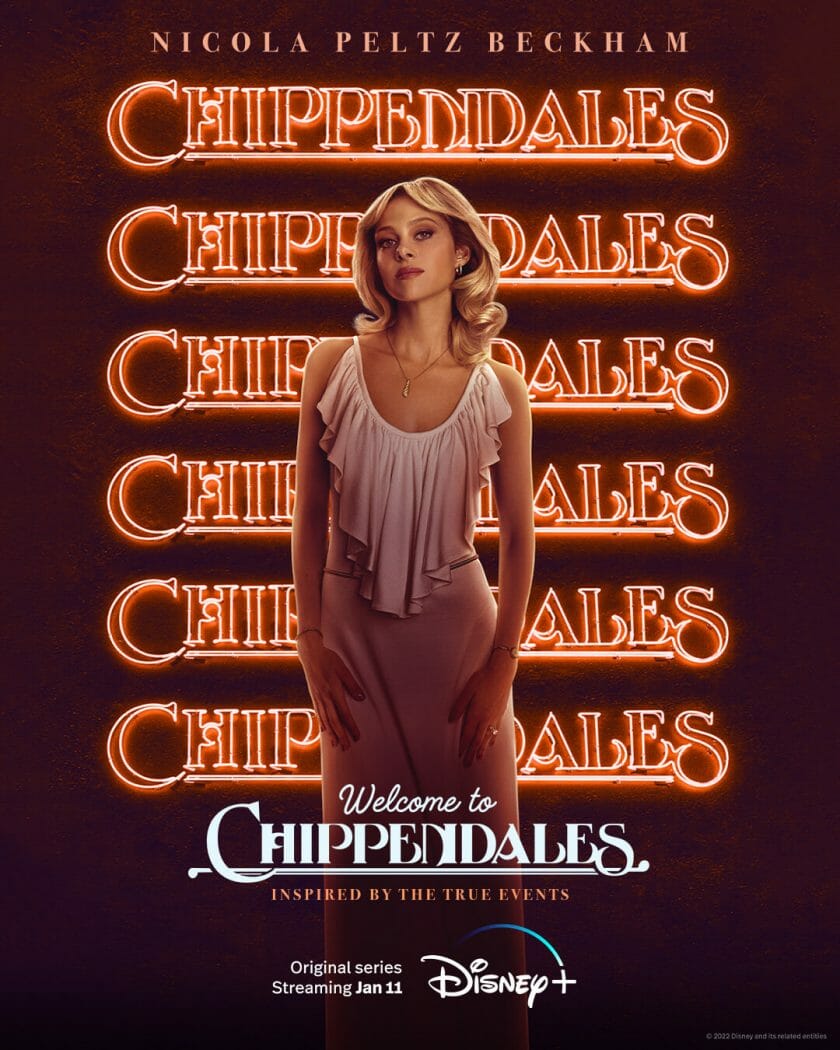 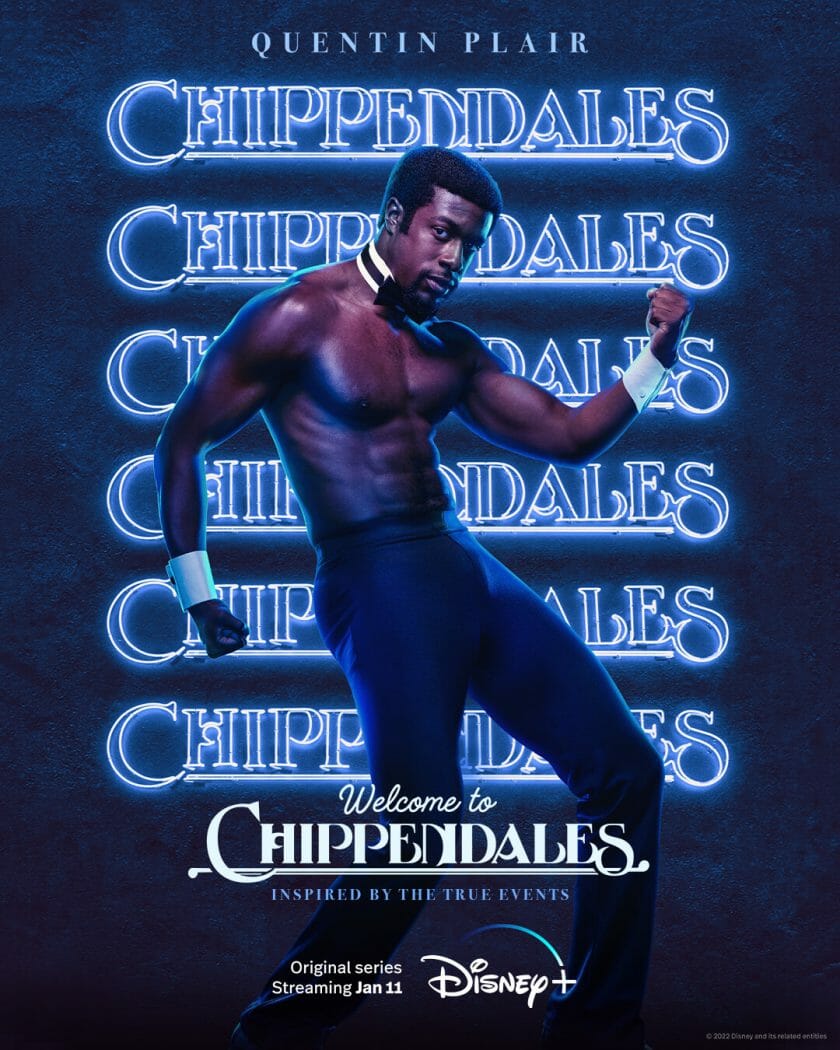 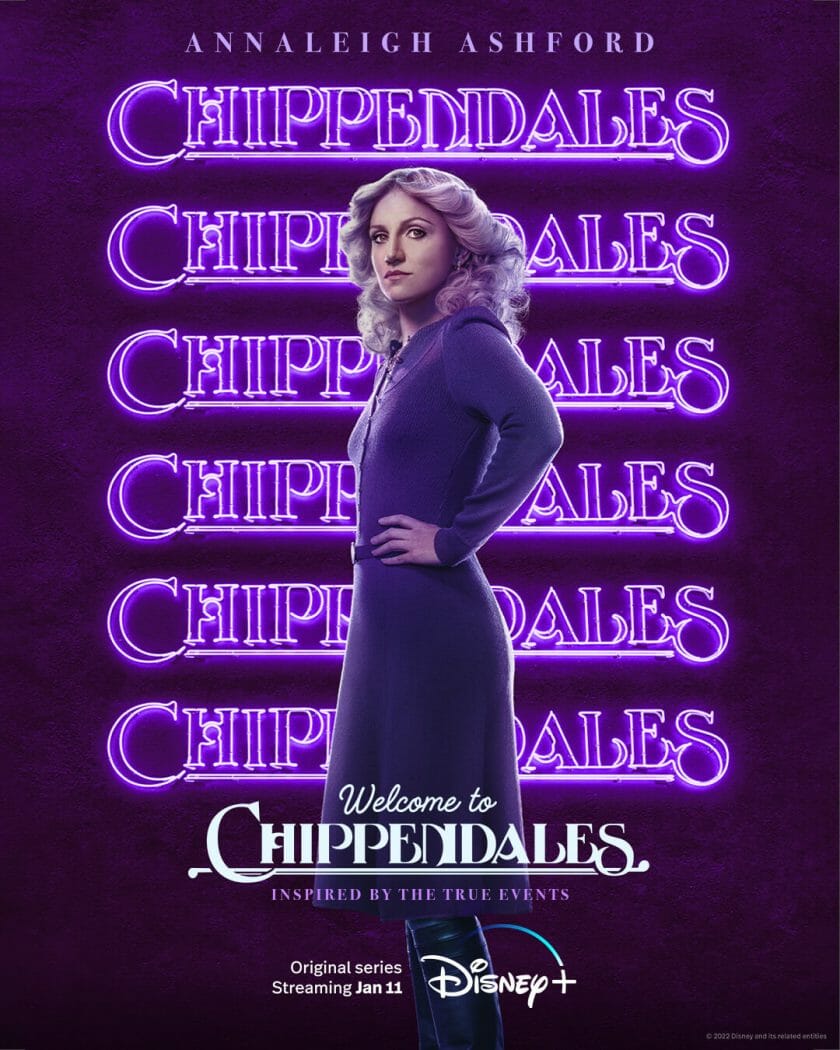