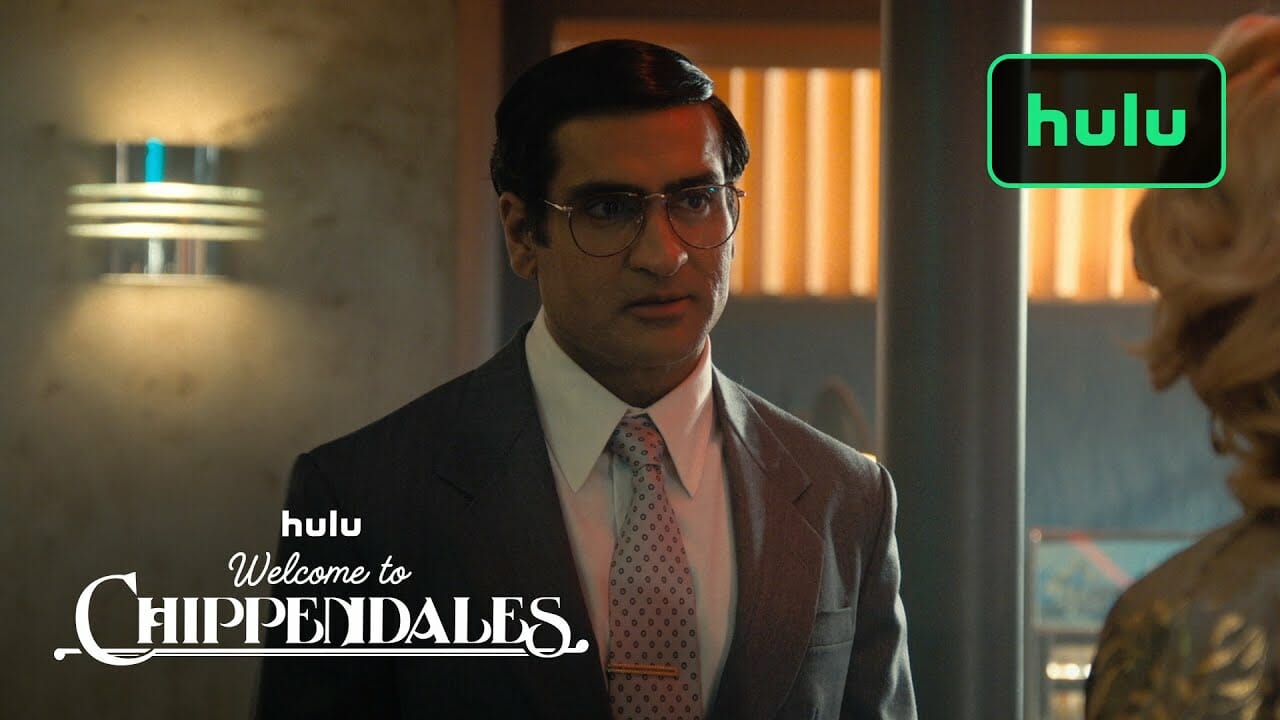 Hulu has released a preview for Episode 5 of the eight-episode limited series “Welcome to Chippendales.” Episode 5 releases on Hulu in the US and Disney+ in Canada, Australia and New Zealand on Tuesday, December 13, 2022.  New episodes release every Tuesday.

In Episode 5, while Nick takes the Big Apple by storm, Steve is back in LA staring down a discrimination lawsuit. Jealousy flares when Nick becomes a media darling–and the face of the brand.  Check out the video below:

Episodes 1-4 of “Welcome to Chippendales” are available to stream now on Hulu in the United States and on Disney+ in Canada, Australia, and New Zealand. New episodes will release every Tuesday through January 3, 2023. All eight episodes begin streaming on Disney+ in the UK and Ireland on January 11, 2023.