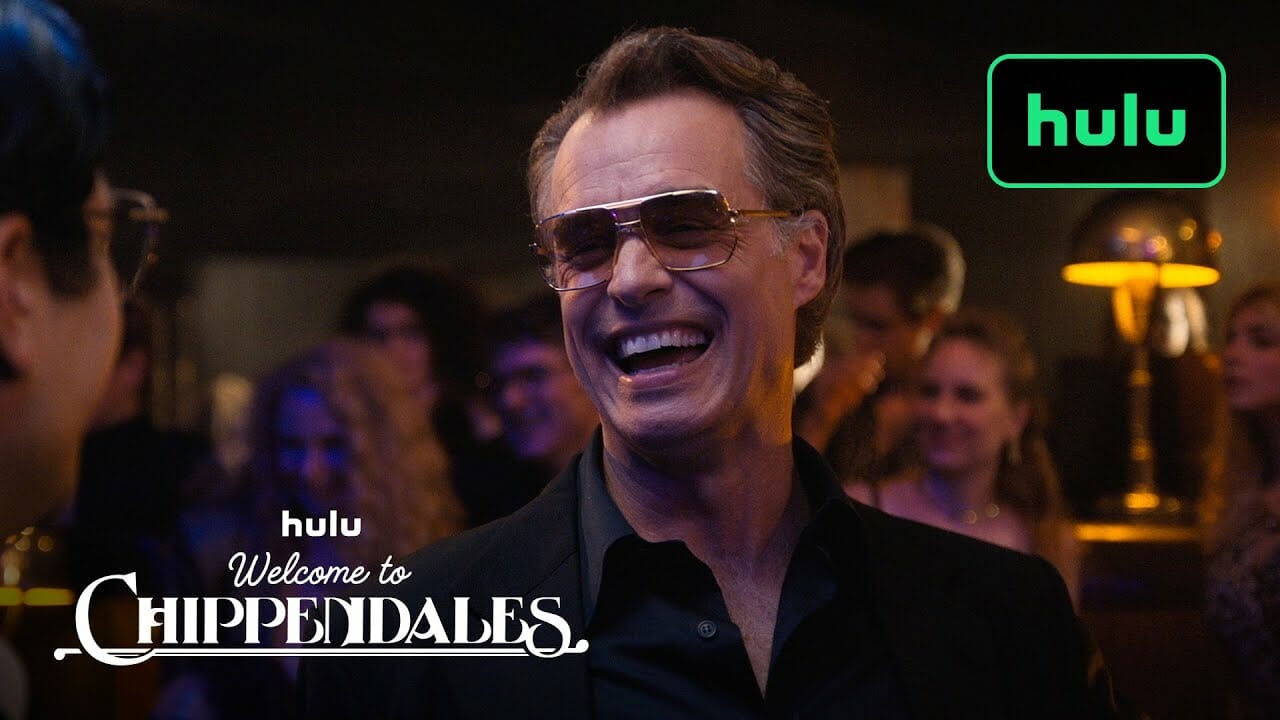 Hulu has released a preview for Episode 6 of the eight-episode limited series “Welcome to Chippendales.” Episode 6 releases on Hulu in the US and Disney+ in Canada, Australia and New Zealand on Tuesday, December 20, 2022.  New episodes release every Tuesday.

In Episode 6, as Steve’s financial woes mount, Nick offers a lifeline in the form of a proposal that would take Chippendales global. A printing error has disastrous consequences for Steve.  Check out the video below:

Episodes 1-5 of “Welcome to Chippendales” are available to stream now on Hulu in the United States and on Disney+ in Canada, Australia, and New Zealand. New episodes will release every Tuesday through January 3, 2023. All eight episodes begin streaming on Disney+ in the UK and Ireland on January 11, 2023.