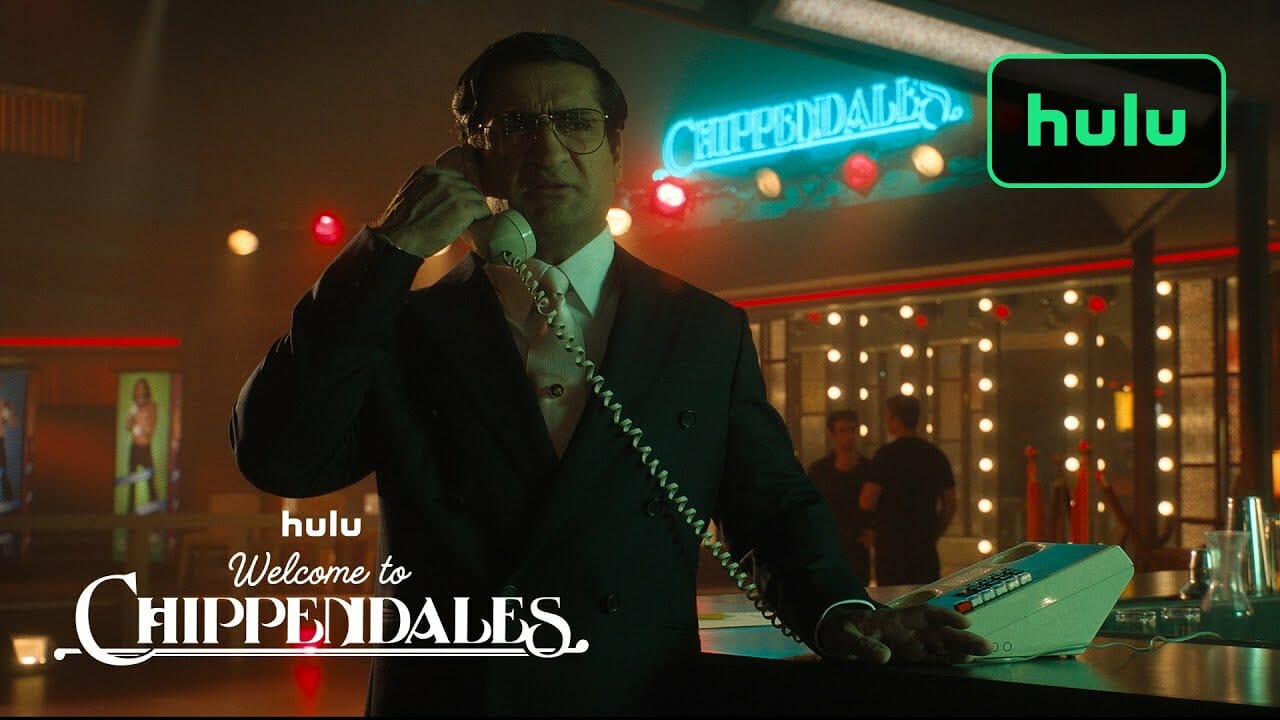 Hulu has released a preview for Episode 7 of the eight-episode limited series “Welcome to Chippendales.” Episode 7 releases on Hulu in the US and Disney+ in Canada, Australia and New Zealand on Tuesday, December 27, 2022.  New episodes release every Tuesday.  All 8 episodes will release on Disney+ in the United Kingdom and Ireland on January 11, 2023.

In Episode 7, Nick’s success on the road infuriates Steve, who turns to Ray to spy on him. As Steve reaches his breaking point with Nick, Irene reaches hers with her husband.  Check out the video below:

Episodes 1-6 of “Welcome to Chippendales” are available to stream now on Hulu in the United States and on Disney+ in Canada, Australia, and New Zealand. New episodes will release every Tuesday through January 3, 2023. All eight episodes begin streaming on Disney+ in the UK and Ireland on January 11, 2023.