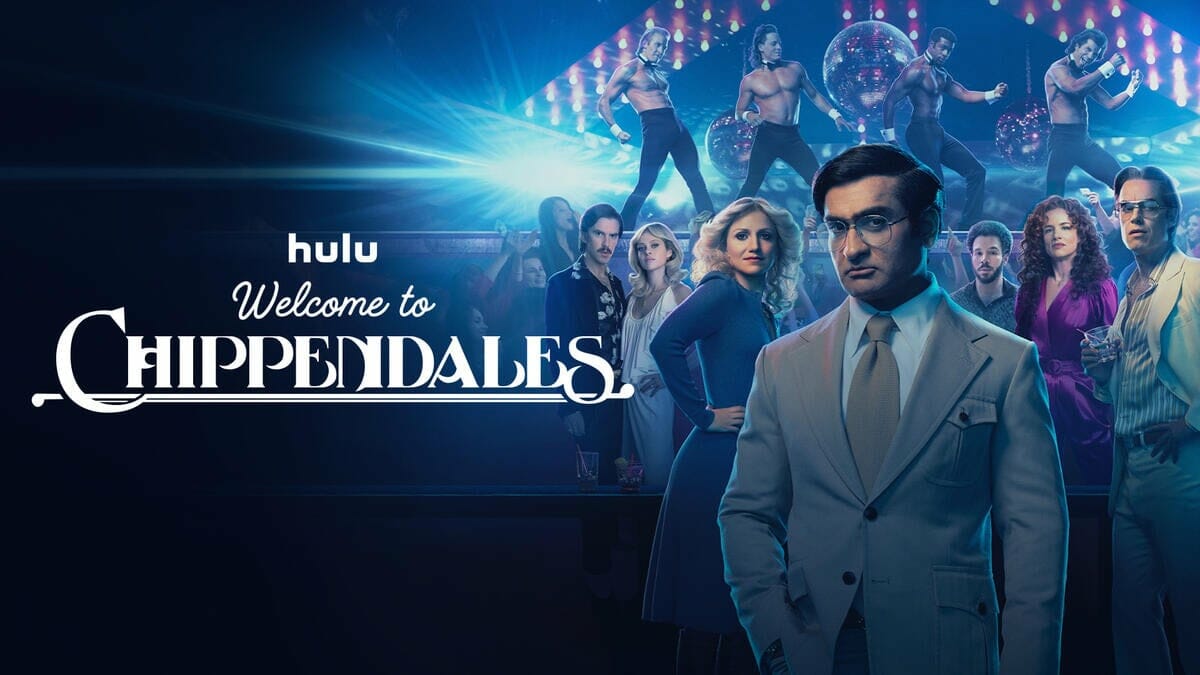 Disney has released a new trailer for season finale of ‘Welcome To Chippendales’, following it’s penultimate episode earlier this week.

The season finale will be released on Hulu and Disney+ in select regions such as Canada, Australia and more on Tuesday, January 03, 2022.

The series will drop all episodes on Wednesday, January 11, 2022, in the UK and many other European regions.