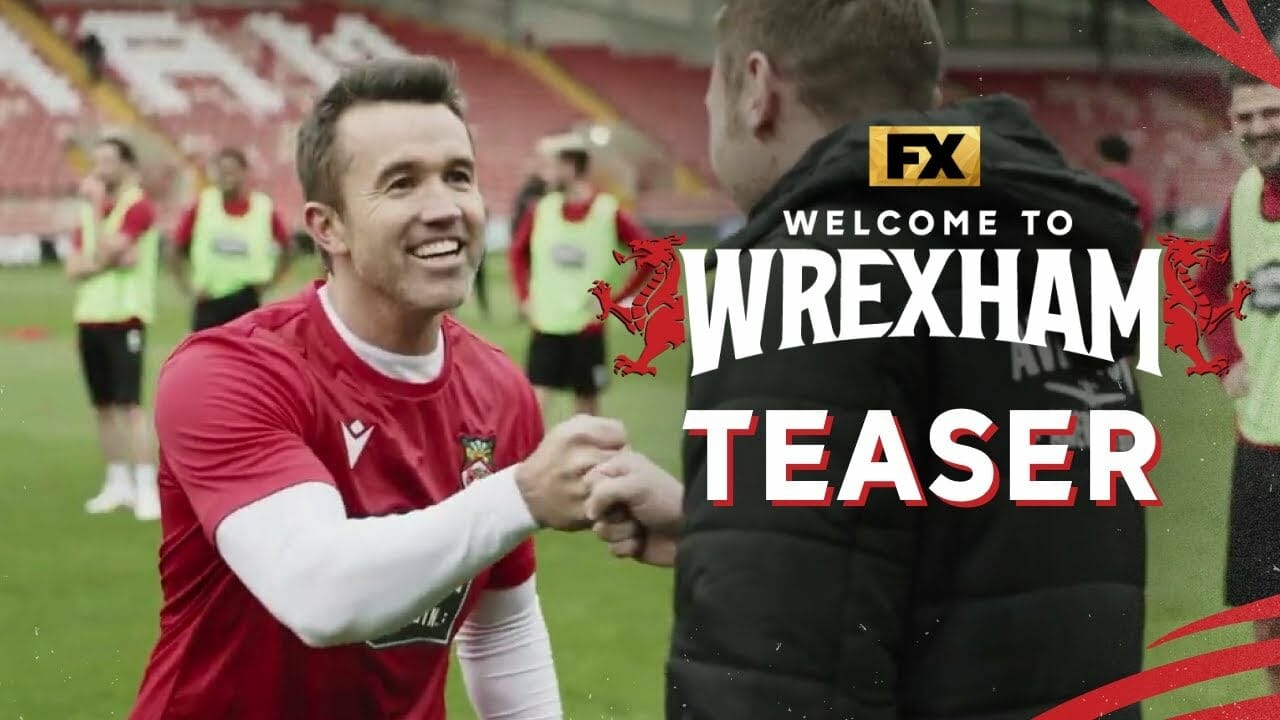 FX has released a new teaser for the Original docuseries “Welcome to Wrexham.” New episodes release on FX on Wednesdays at 10 and stream the next day on Hulu.  The series also started streaming on Disney+ in the United Kingdom and Ireland on August 25th.

Check out the teaser below and read our review of the series here.