Skip to content
Home » Blog » Does ‘Werewolf By Night’ Have A Post-Credit Scene? 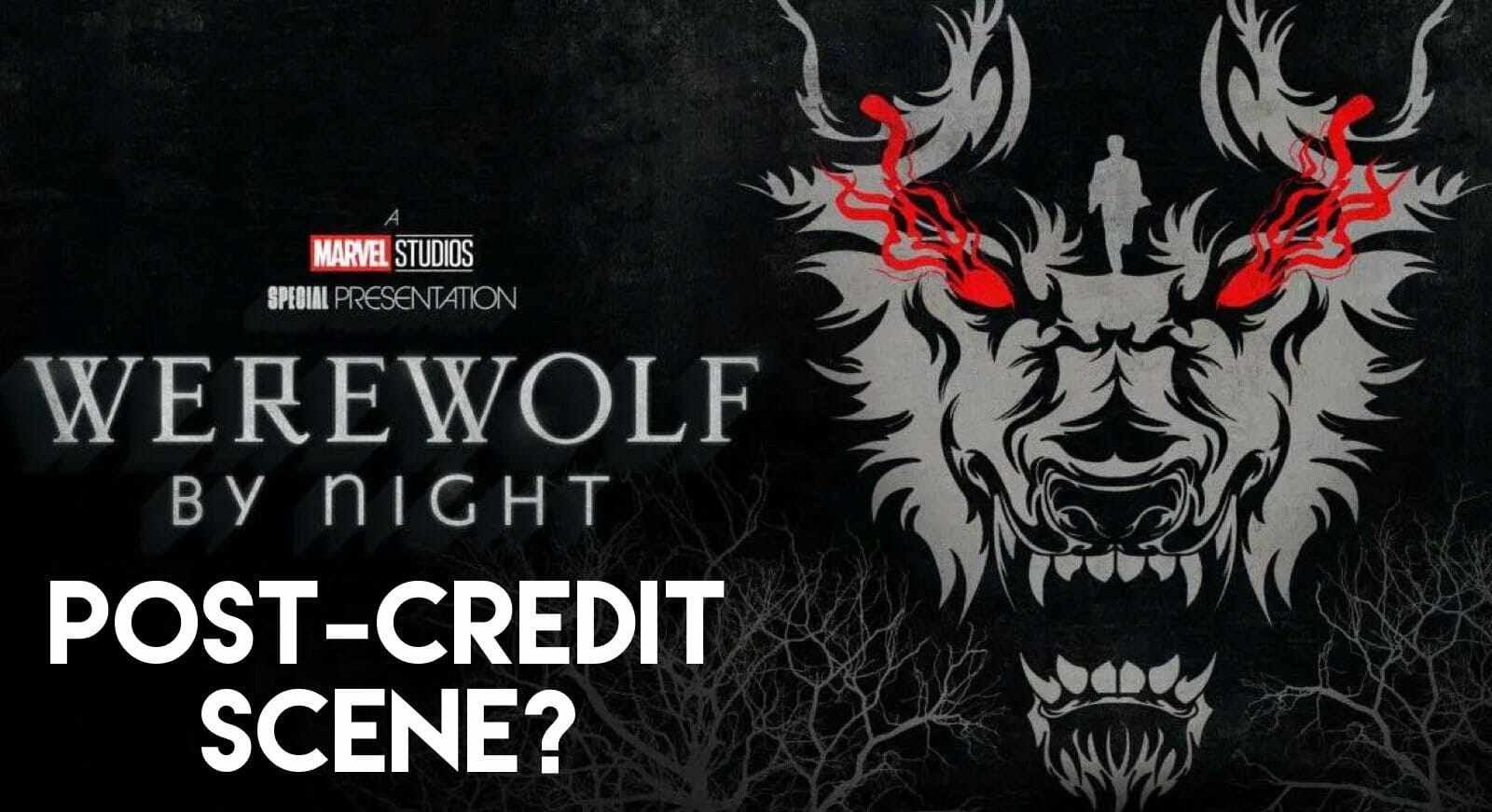 Get ready for a monstrous new side of the MCU as Marvel Studios’ Special Presentation: Werewolf by Night is debuting on Disney+ on October 7th.

If Marvel has taught us anything, it’s to stick around to watch those all-important credit scenes. But does Werewolf by Night have one? And if so, how many?

Werewolf By Night does not have any post-credit scenes. We still recommend you stick around to enjoy the excellent score by Michael Giacchino, but otherwise, there are no additional scenes once the credits roll.

It was reported by The Weekly Planet podcast that Mahershala Ali was going to have a cameo in Werewolf by Night as Blade, but scheduling conflicts prevented that from happening.

What is Werewolf By Night About?