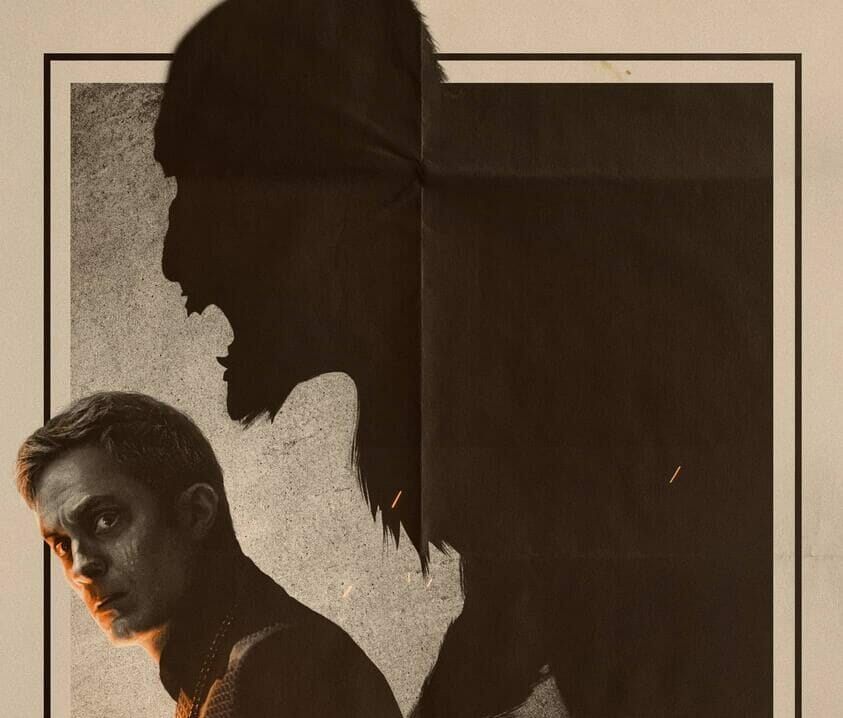 These days Marvel might be known for its massive roster of blockbuster superhero movies, but it was, once upon a time, a publisher of pulp comics. It was known as Atlas comics, and its books spanned many genres during this time. From sci-fi and westerns to horror. Fast forward to now, and the once small comics publisher is responsible for the ever-expanding Marvel Cinematic Universe and is again experimenting with genre. From the cosmic sci-fi of Thor, She-Hulk’s courtroom drama, and even the horror-tinged adventures of Doctor Strange, it makes perfect sense for Marvel to embrace its pulp roots. And in Disney+, there is an ideal platform to release more experimental titles, such as Werewolf by Night.

Werewolf by Night is a 50-minute “special presentation” shot almost entirely in black and white that has more in common with classic monster movies than it does with the Avengers. The show starts with famous monster hunter Ulysses Bloodstone dying, and his funeral becomes a gathering of other great monster hunters and his estranged daughter Elsa (Laura Donnelly), who he describes as “the greatest disappointment of his life.” As well as being the leader of the monster-hunting crew, Ulysses wields a powerful gemstone bearing his namesake, the Bloodstone. With no suitable heir to pass the stone on, Ulysses has a different idea, a monster hunt.

The idea is that each of the hunters – ranging from the brutal Jovan (Kirk R. Thatcher) to the mysterious Lina (Eugenie Bondurant) – will compete to take down a monster with the Bloodstone attached to it. The winner will become the hunting fraternity’s leader and get to wield the Bloodstone. Jack (Gael García Bernal), the hunter with the most confirmed kills, heads to the hunting ground first, where each participant can only use weapons they find in the field. Think Fortnight meets the Addams Family. 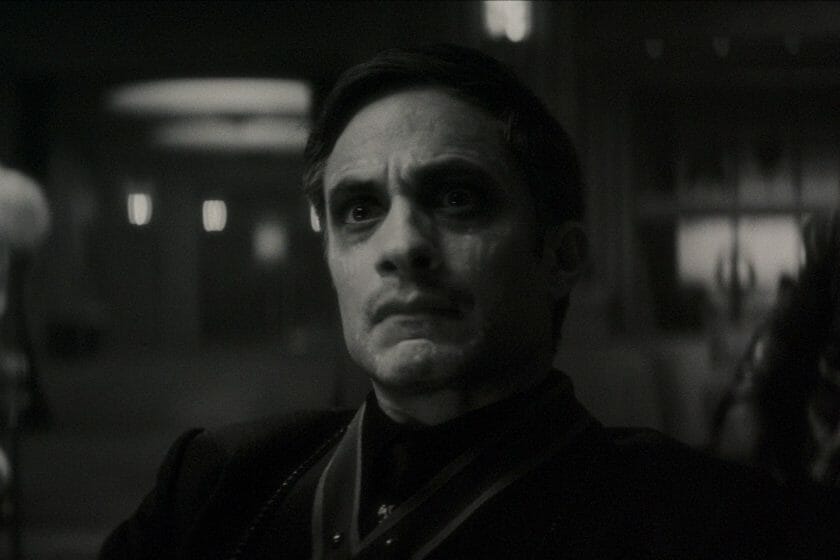 Something, though, is off from the start. Jack is strangely nervous despite being the most renowned monster hunter in the world. Elsa is more than just the estranged child of a dead hunter; she wants the stone for herself and is willing to go through this dangerous ordeal to get it. I’m bound by a blood oath not to spoil anything, but Werewolf by Night has a few big twists that dramatically change the tone, shifting it from a simple monster hunt to something far more interesting.

What is most refreshing about this special, though, is how little it feels like a Marvel production. Part of that is stylistic; everything from the set design, costumes and the actual monsters fit perfectly with the retro-horror aesthetic, a far cry from the CGI-heavy shininess of typical MCU movies and shows. Even during moments of more advanced special effects, such as the action scenes towards the end, everything feels much more grounded and practical through ta black and white filter. It is worth noting that this is one of the bloodier entries in the MCU.

More than just visually, this is the most stand-alone production in the MCU yet, story-wise. If I didn’t already know this was set in the same universe as Ironman and Ms Marvel, I wouldn’t have realised just from watching. Werewolf by Night does hint at a bigger story beyond its short 50-minute runtime, but it isn’t in any way focused on tying that story to the greater Marvel world. I’ve long felt that Marvel Studios have an opportunity to produce things that exist in the same universe but don’t necessarily connect or interact with each other, similar to how they do in some of the comics. Werewolf by Night does this perfectly, giving you 50 minutes of pulp horror you can enjoy on its own.

This also plays into one of the most exciting prospects of streaming. Shows like Loki and Moon Knight can stand on their own two feet but are still extensions of the MCU’s theatrical efforts, and they are still structured like a regular TV shows. But streaming services like Disney+ offer up the possibilities for shorts and specials that are a lot different and weirder; we saw an element of that in What If…?, I Am Groot, and Star Wars: Visions. Werewolf by Night expands that experimental spirit to the world of live-action. Imagine if Marvel crossed over with Tales From the Crypt, that’s what you’re getting here, and it leaves me wanting more.