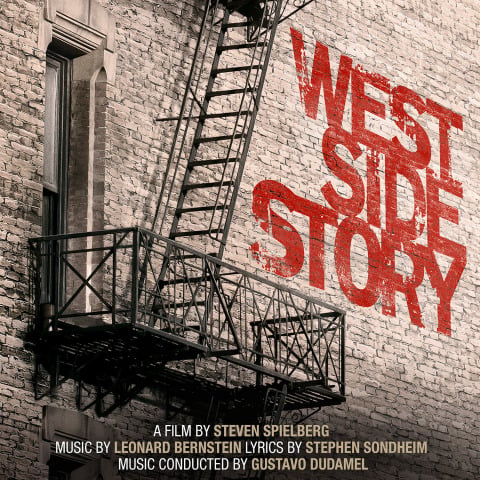 Hollywood Records has released the soundtrack album for Steven Spielberg’s upcoming film adaptation of “West Side Story” which premieres in theaters on December 10, 2021.

The soundtrack is available in two versions, including a Dolby Atmos Music edition, to stream/download now on a variety of digital platforms including Amazon.

The album features the songs from the movie originally written for the stage musical by Leonard Bernstein and with lyrics by Stephen Sondheim. The record is produced by David Newman who arranged and adapted Bernstein’s original score for the film, Jeanine Tesori who supervised the cast on vocals and music supervisor Matt Sullivan who serves as an executive music producer. Gustavo Dudamel conducted the New York Philharmonic during the first recording sessions in 2019, with additional recording by the Los Angeles Philharmonic done the following year.

You can watch a trailer for “West Side Story” below: