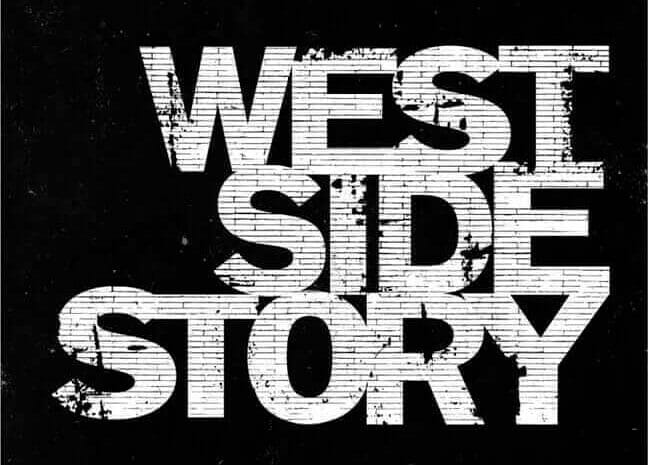 The first trailer and movie poster has been released for 20th Century Studios’ “West Side Story”.  The ad was released during the 93rd Oscars tonight. Check it out below:

You can also check out the new movie poster below: 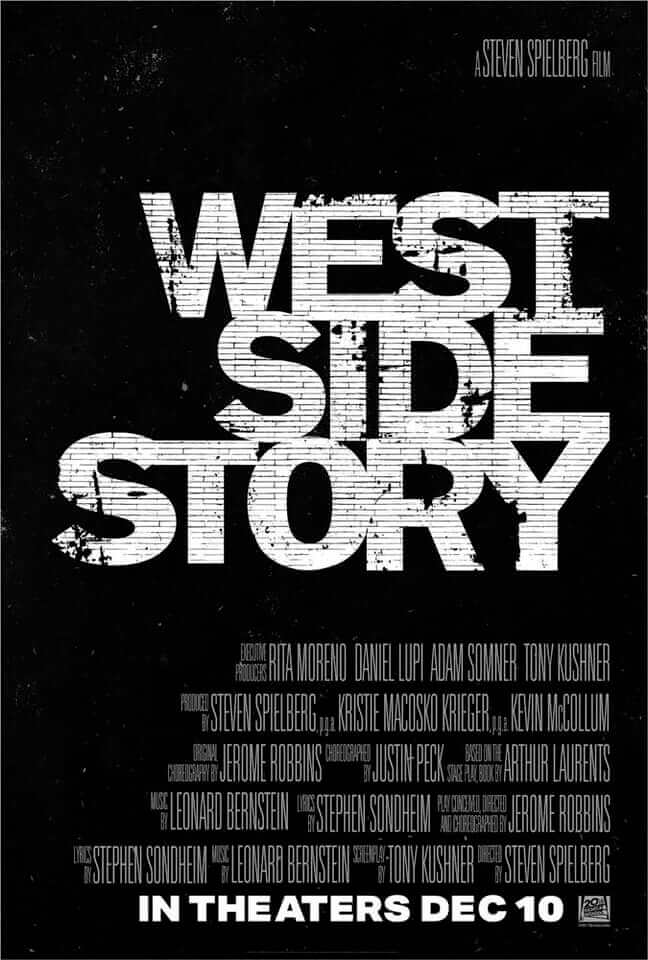