Skip to content
Home » Blog » What Did Disney Announce During “The Streamer” Event? 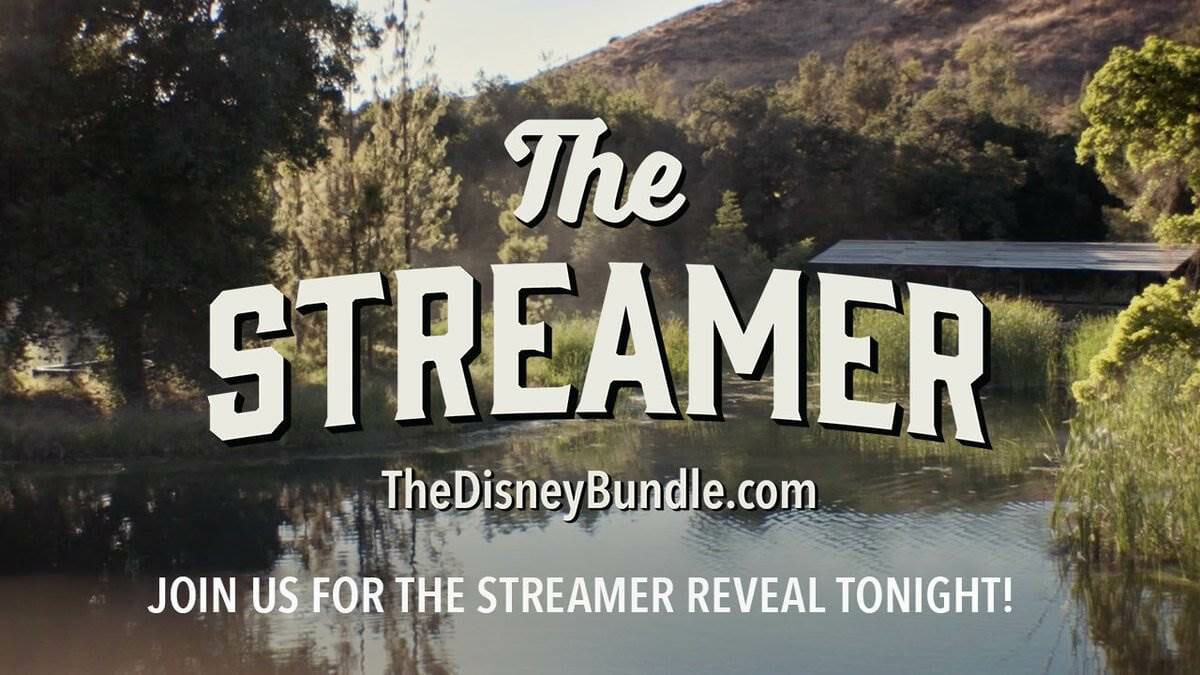 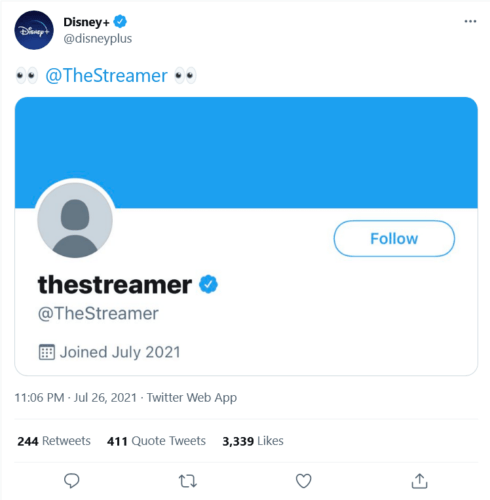 Naturally, the hype started to build from within the Disney community with some pretty wild speculation on what Disney could be announcing during the live event. We heard fan predictions ranging from new content announcements for Disney+, potential trailers for upcoming movies/shows, the streaming bundle merging into Disney+, or even the “stream” reference being some type of publicity for Jungle Cruise.

When 3PM hit and the live stream started, it quickly became apparent that this livestream was simply a marketing play. The “LiveSTREAM” was exactly that… a 3-hour live video feed of a stream, as in water… entirely used to promote the “Disney Streaming Bundle.”

Disney will likely determine that this marketing stunt was a success as ultimately the goal was to get people talking about the “Disney Streaming Bundle”, which they succeeded in. It’s fair to say that the reaction has been pretty mixed at best, but there is no doubt that Disney knew fans wouldn’t be thrilled with a livestream of a stream.

Take a look at the follow-up video that Disney posted shortly after the “liveSTREAM” on social media.