Skip to content
Home » Blog » What Did The Critics Think Of ‘Artemis Fowl’? 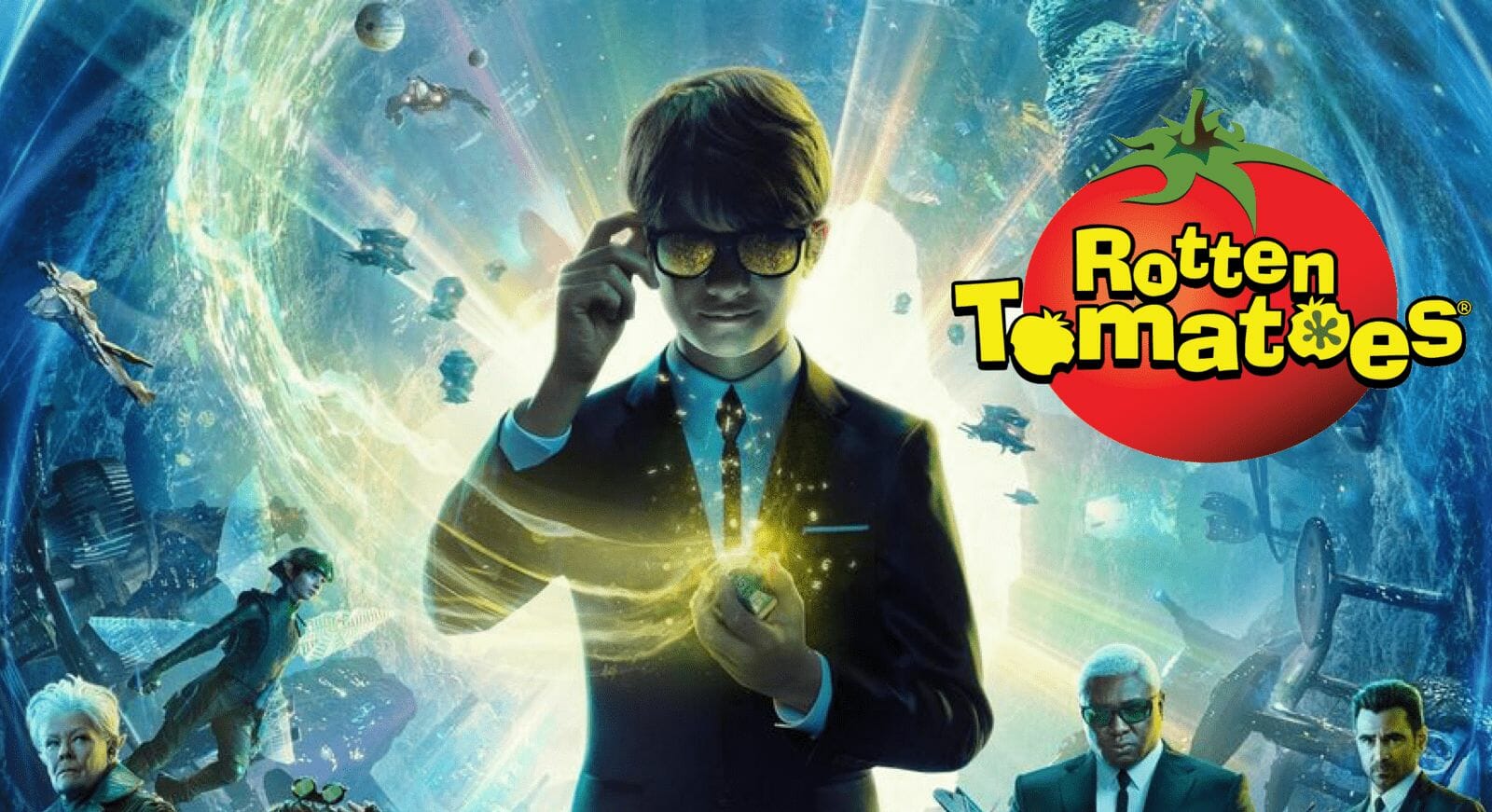 The highly-anticipated film from Walt Disney Studios, Artemis Fow is now streaming exclusively on Disney+. Unfortunately, the majority of reviews from critics haven’t been favourable, and that’s probably an understatement, to say the least.

The following reviews are opinions from critics and not DisneyPlusInformer.com.

Artemis Fowl is clearly for kids, but that’s not a good enough excuse. Kids deserve better than this mess, and so do the adults who have to suffer through it with them. Artemis may think himself a criminal mastermind, but the only crime in this film is the film itself. Moving it to Disney+ might be the smartest decision the Mouse has made all year. — Comicbook.com

Disney’s Artemis Fowl offers some visual eye candy when it comes to its thrilling action set-pieces and special effects, but struggles to develop its characters into memorable individuals. Sadly, the only character to leave a lasting impact is Josh Gad’s Mulch Diggums, who mostly serves as the film’s narrator. If Disney was hoping to turn Artemis Fowl into its next big franchise, this film is not a good example of things to come. —IGN.com

‘Artemis Fowl’ Is One Of The Worst YA Fantasy Movies Ever. Lacking in vivid characters, compelling stakes or memorable set pieces, Walt Disney’s Artemis Fowl brings to mind the very worst of the post-Harry Potter attempts at young adult fantasy franchises. — Forbes

Artemis Fowl isn’t an unqualified good egg, but it’s perfectly adequate, and the best of the kid-friendly movies redirected to streaming by coronavirus — a low bar, admittedly. – CNN