Skip to content
Home » Blog » ‘What If…?’ Composer Laura Karpman To Score ‘The Marvels’ 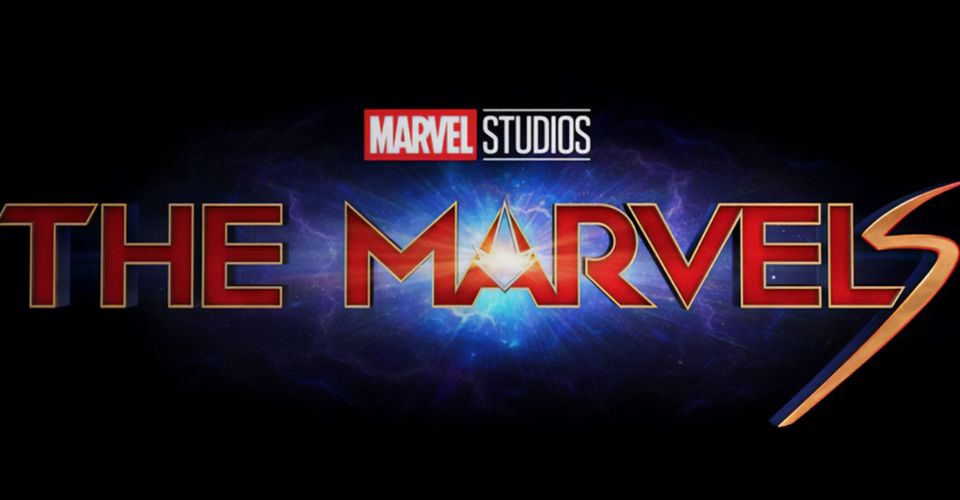 “The Marvels” has landed composer Laura Karpman to compose the music for the sequel to 2019’s “Captain Marvel.”  Karpman has previously worked on Marvel’s What If…? animated series on Disney+, Lovecraft Country, Set It Up, Paris Can Wait, Why We Hate, Step, and Underground.  Karpman will be the second female composer ever to score a Marvel movie. 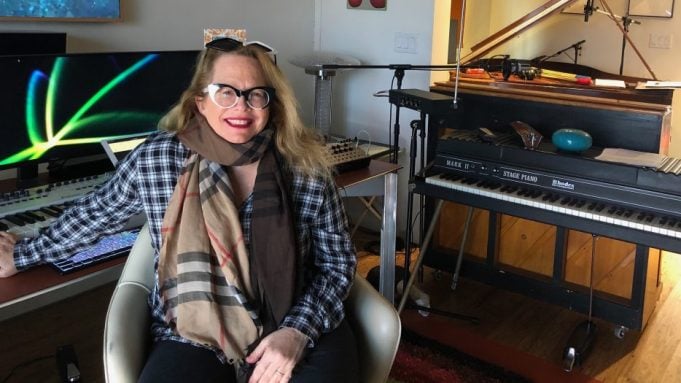 “I am thrilled to be going on this wild adventure with Nia DaCosta and Carol Danvers and am really looking forward to the collaboration,” Karpman said in a statement.

“The Marvels” is scheduled to release in theaters on February 17, 2023.

1 thought on “‘What If…?’ Composer Laura Karpman To Score ‘The Marvels’”