Skip to content
Home » Blog » ‘What If…?’ Episode 3: Details and References We Noticed 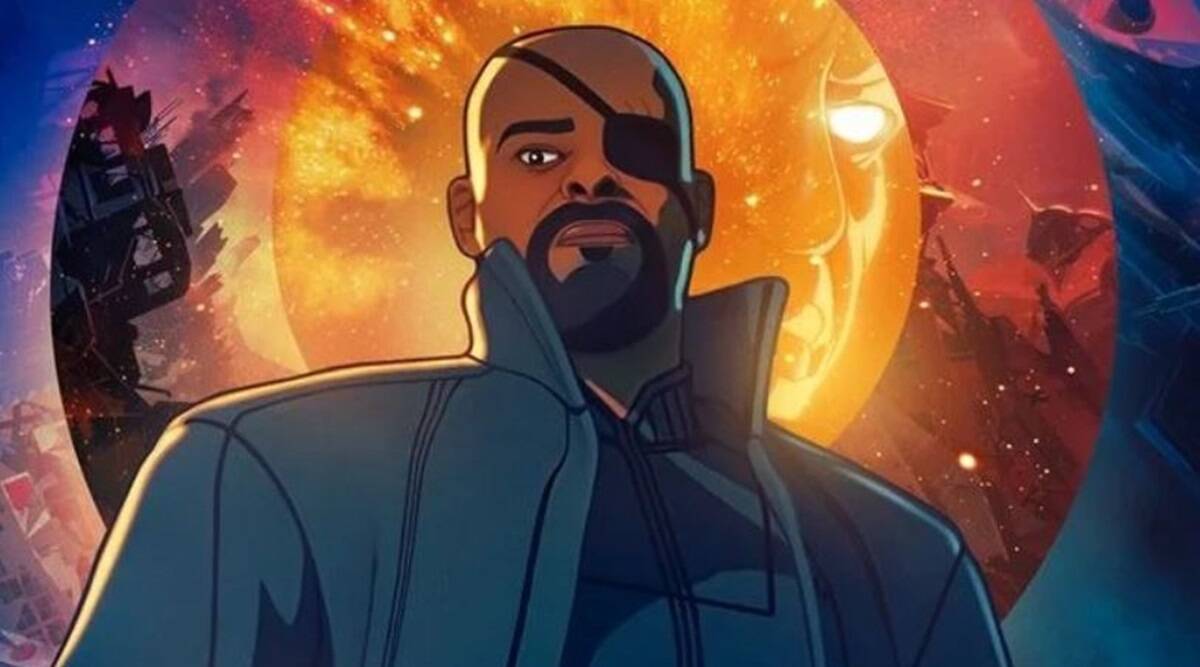 As always, there are spoilers ahead for Episode3 of What If…? And the wider MCU. If you haven’t yet seen the episode, bookmark this post and return to it once you have.

Wednesday came around again and brought with it a brand new episode of the Marvel Studios animation ‘What If…?’ We’re three episodes in now, so you get the gist of how this goes: as we do every week and for every Marvel Studios Disney+ series, here’s all of the details and references we noticed in episode three of What If…? 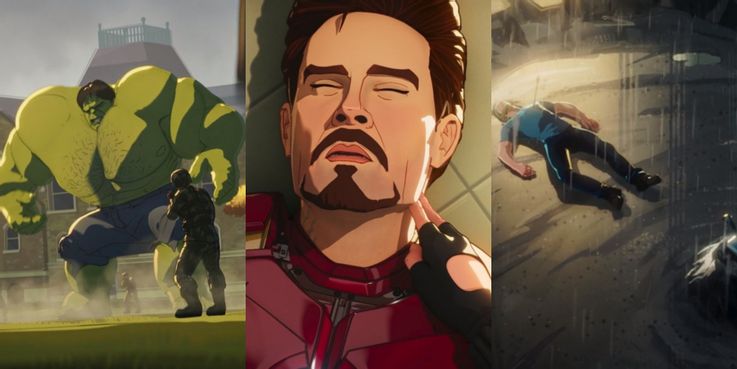 First and foremost, the entire episode references the 2012 Marvel comic ‘Fury’s Big Week.’ Released in the run-up to The Avengers, the comic revealed that Iron Man 2, Thor, and The Incredible Hulk all took place during the same week and showed Fury recruiting everyone for his Avengers Initiative.

There was an idea…

Nick Fury’s first line to Natasha is what he says to motivate Steve Rogers and Tony Stark during The Avengers. Natasha, though, has heard it all before and finishes the speech before Fury gets the chance.

The same scene also shows us what Nick Fury was doing before he shows up in Ironman 2, which leads to an animated version of the iconic doughnut moment. The doughnut scene also has the same music as the scene in Iron Man 2.

The Watcher describes how Tony Stark “battled his demons – inside and out.” This references Iron Man’s struggle with alcohol from the comics. The MCU has glossed over that side to Tony’s character, partly due to Robert Downey Junior’s real-life battle with addiction, but also because substance abuse doesn’t sell action figures. 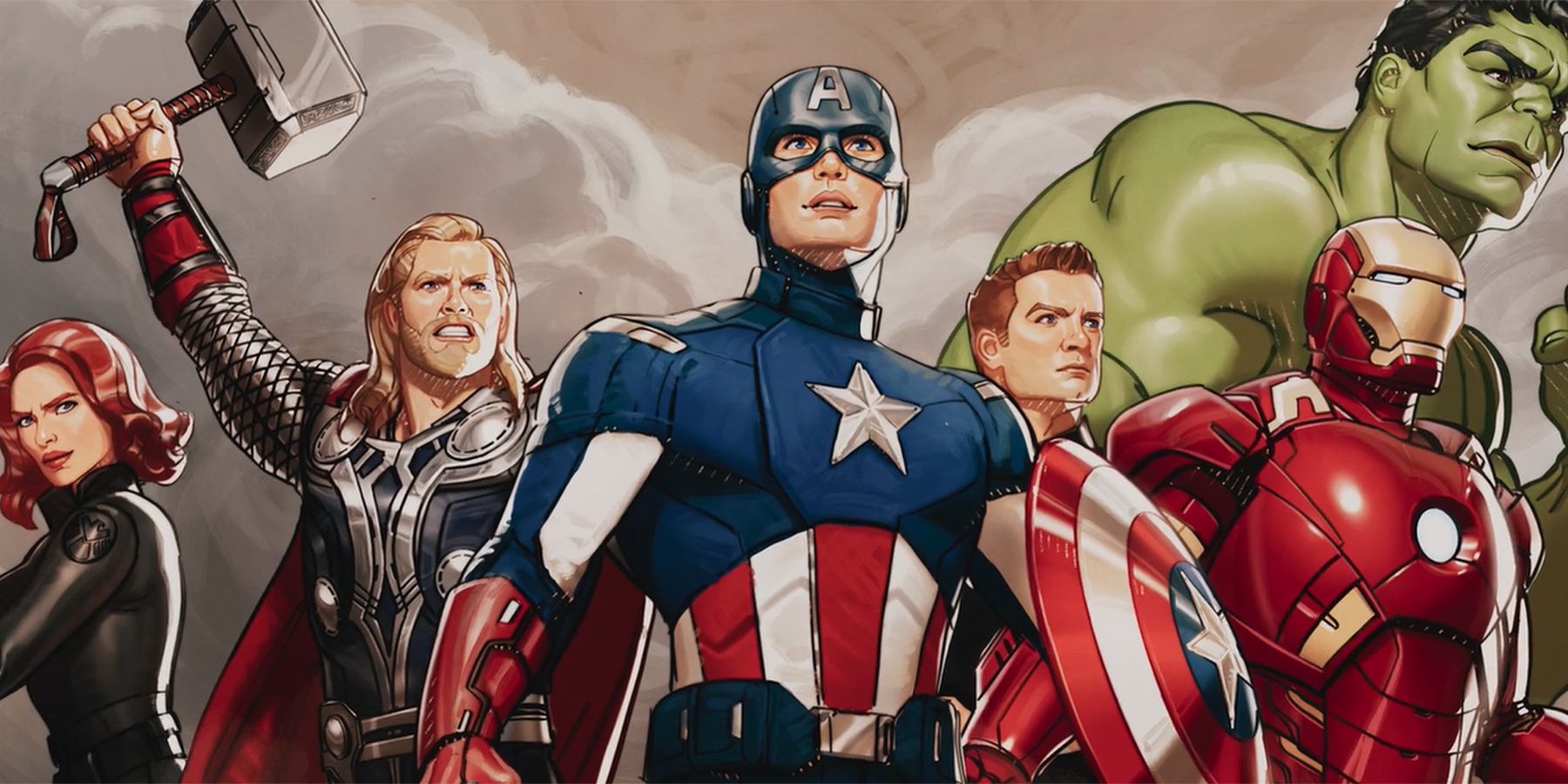 As The Watcher talks about assembling The Avengers, the iconic “Avengers Theme” can be heard. The shot is also a nod to the Avengers coming together for the first time in the film.

When Coulson finds Thor’s hammer in the desert, it matches the post-credits scene from Iron Man 2. This time though, we get to hear Fury’s side of the conversation. 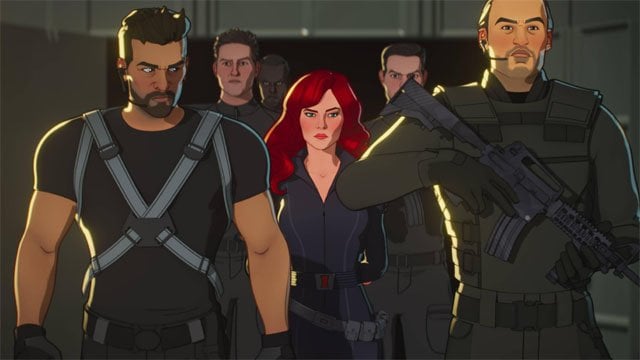 The S.H.I.E.L.D. Agent who arrests Nat is Brock Rumlow, who we first met in Captain America: The Winter Soldier. He mentions Alexander Pierce from the same film. The pair were both part of a HYDRA cell within S.H.I.E.L.D.

Clint tells Fury that “even Jackson” can’t lift Mjölnir. Jackson was the name of one of the S.H.I.E.L.D. Agents from Thor who were sent to check the perimeter when Thor breaks into the compound.

Clint’s family aren’t introduced to the MCU until Avengers: Age of Ultron, where Clint says, “Fury helped set this up when I joined” This is referenced after his death when Fury tells Coulson that Clint wouldn’t take his own life because of his wife and children,

The sunglasses and hoody Natasha wears to visit Betty Ross are a nod to Captain America: The Winter Soldier, where she wore a disguise. 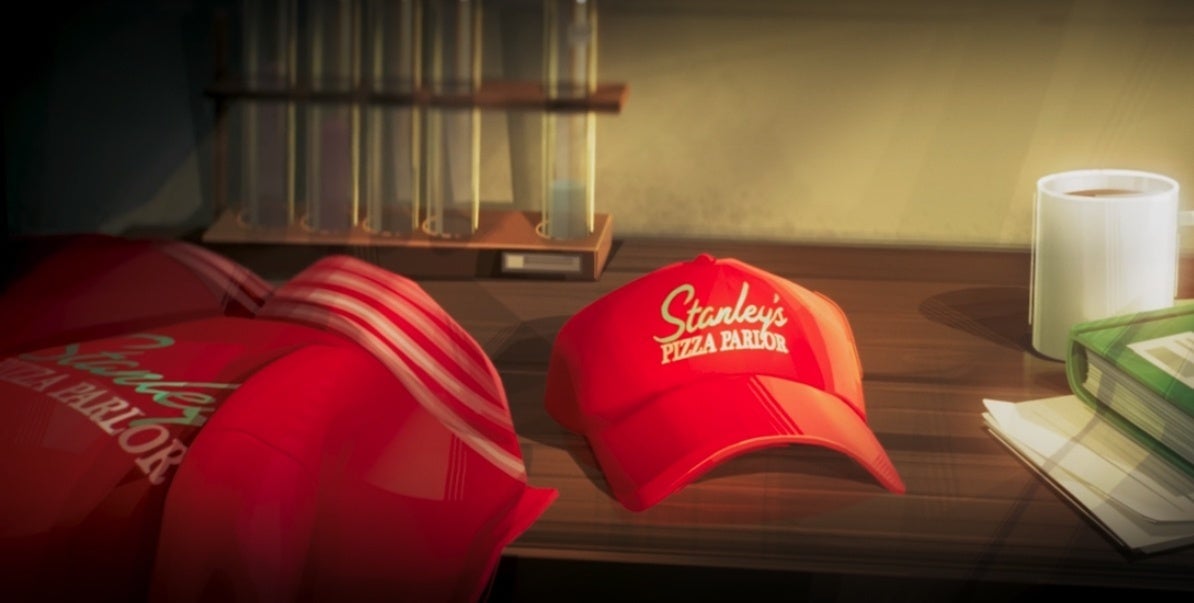 When Nat spots the pizza delivery outfit in Betty Ross’ lab, it’s a callback to Bruce Banner’s disguise in The Incredible Hulk. I’m sure you don’t need me to explain what the name of the pizzeria is referencing…

The first thing Bruce says to Natasha in this episode is almost the same as what he says the first time they meet in The Avengers. “That’s not gonna work out. For anyone.”

Coulson mentions Middle-earth from Lord of the Rings; he’s used random pop culture references throughout his appearances in the MCU. 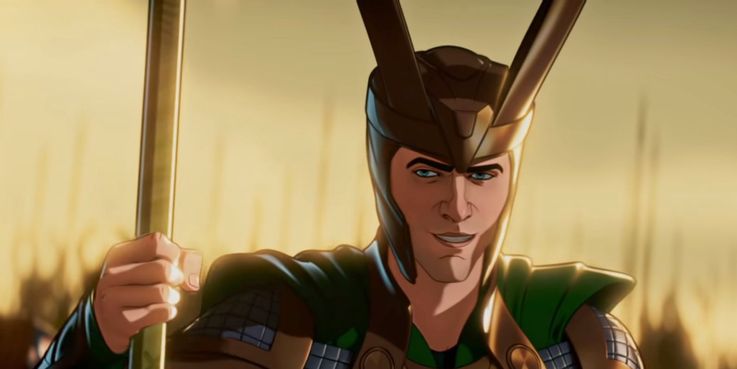 When Loki arrives on Earth, he holds the Casket of Ancient Winters, which he found out he could use in Thor, confirming that he’s a Frost Giant. He presents himself and Asgard as someone who can take over the planet, giving a speech similar to the one he gives in The Avengers. In the Avengers, during his address Steve Rogers and an unknown man in the crowd refuse to kneel before him, much like Nick Fury does in this episode.

Bruce transforming into The Hulk happens at precisely the same spot as it did in The Incredible Hulk.

In the same scene, Nat does her signature landing pose, which I’m sure everyone notices now since Yelena made fun of it in Black Widow.

Coulson having his password be all about Steve is a callback to his love for Captain America, which we saw in The Avengers. The 0704 from the password is Steve’s Birthday which is the 4th of July: 07/04

When Nat looks through the database, you can see that files for Maria Hill, Janet van Dyne and Alexander Pierce have all been recently accessed.

Remember in Thor when he smashes the coffee cup on the floor? It’s the same diner in this episode as it is in the film. 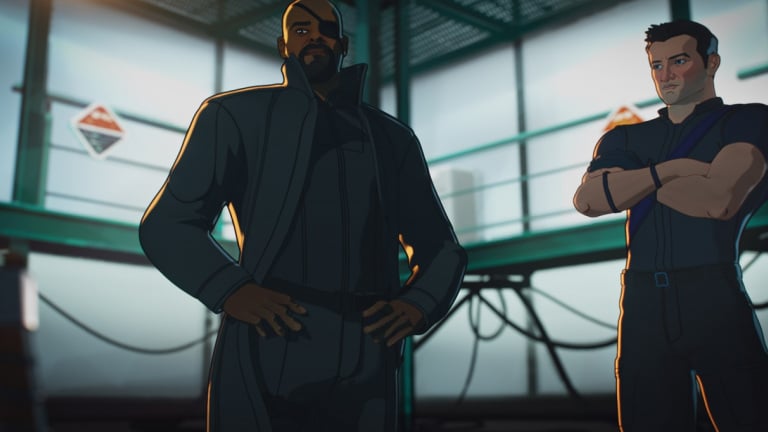 Fury encounters The Destroyer while looking for Hank. It’s the same one we saw in Thor. 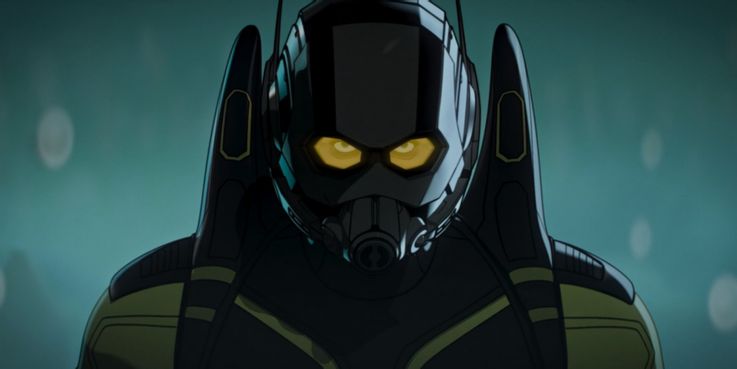 Hank’s outfit is a nod to Yellow jacket’s from the comics and Ant-Man. Hank is the first person to use the name Yellow Jacket.

Fury mentions that Hope Van Dyne was killed on a mission outside of Odessa, Ukraine. In Captain America: The Winter Soldier, Natasha says Odessa when talking about Bucky/Winter Soldier. This probably means that He killed Hope in this timeline.

During Loki’s speech to the United Nations, a fleet of Asgardian ships hover around the Eiffel Tower. The winged Viking ships appear in Thor: The Dark World and Thor: Ragnarok.

As Fury reflects on his failed initiative, the caskets of the dead avengers can be seen bearing their logs. Black Widow’s features her hourglass and is identical to her grave at the end of the Black Widow movie.

When Carol Danvers shows up, you can hear the Captain Marvel theme song playing right at the end.

You can stream the first three episodes of Marvel Studios’ What If…? exclusively on Disney+ new episodes realise weekly, on Wednesdays.