Skip to content
Home » Blog » What If…? – Everything We Know 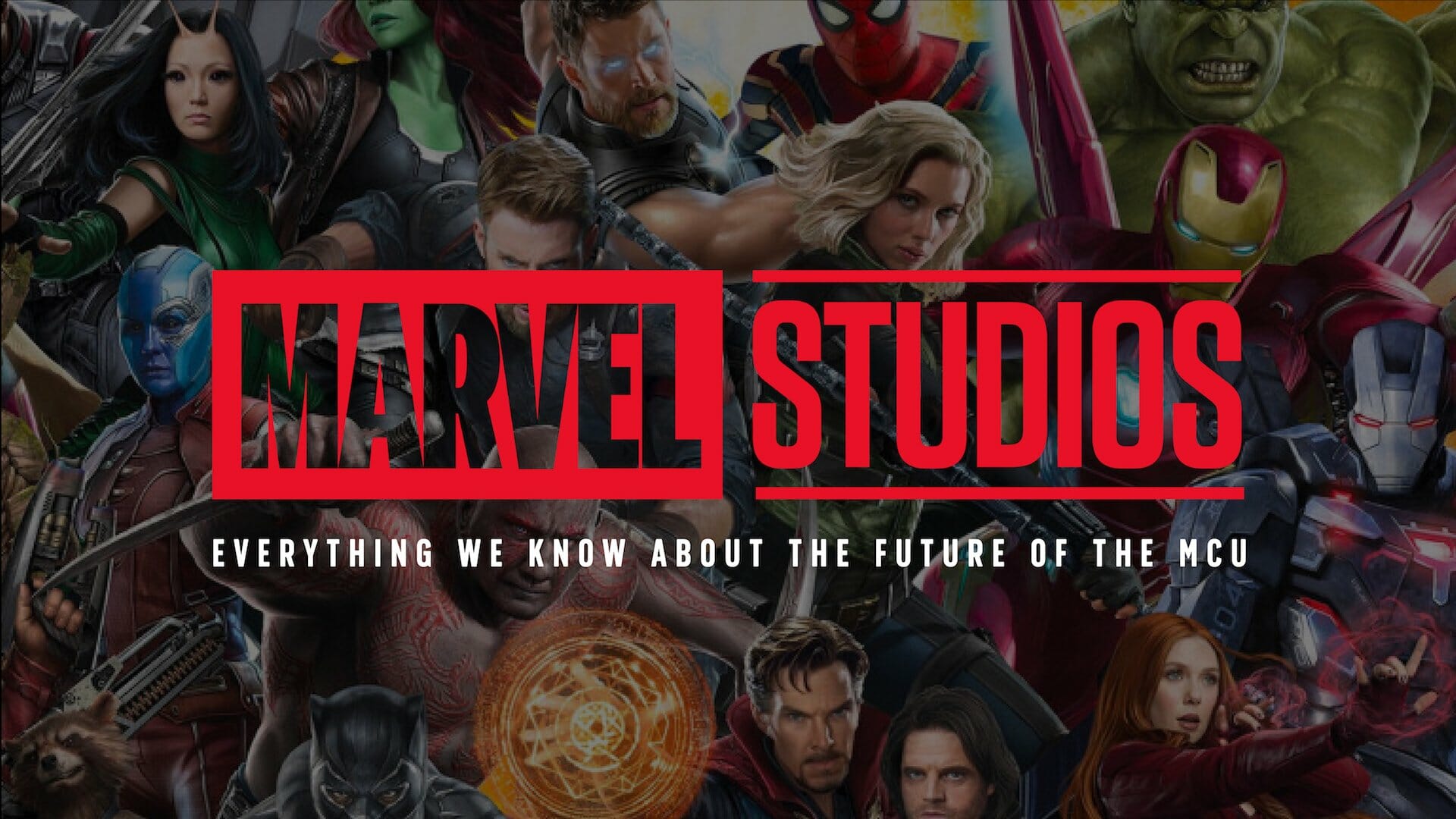 Based on the hugely popular Marvel Comics title, What If…? Will explore what might have happened if things had gone differently in each of the Marvel Studios films. The alternate tales will be narrated by Uatu, The Watcher (voiced by Jeffrey Wright.

The first season of What If…? Will feature 10 episodes and Marvel Studios have already begun working on a second season.

Jeffrey Wright as The Watcher