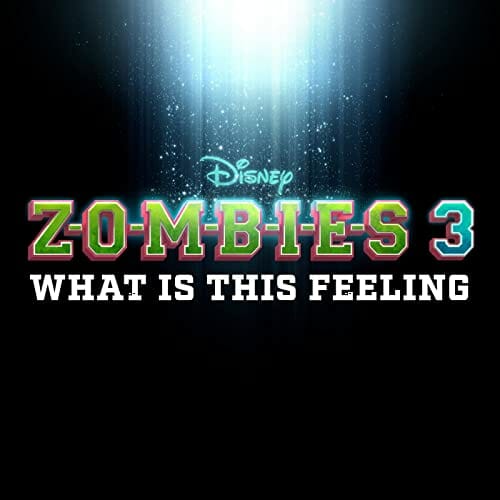 The track was written by Theron Feemster, Jordan Powers & Bekah Novi and performed by the film’s cast.

The song is available on various digital platforms including Spotify and Amazon.  You can also listen to the track below:

You can watch the trailer for “ZOMBIES 3” below and read our review of the movie here.