Skip to content
Home » Blog » “What Is What If…?” Featurette Released 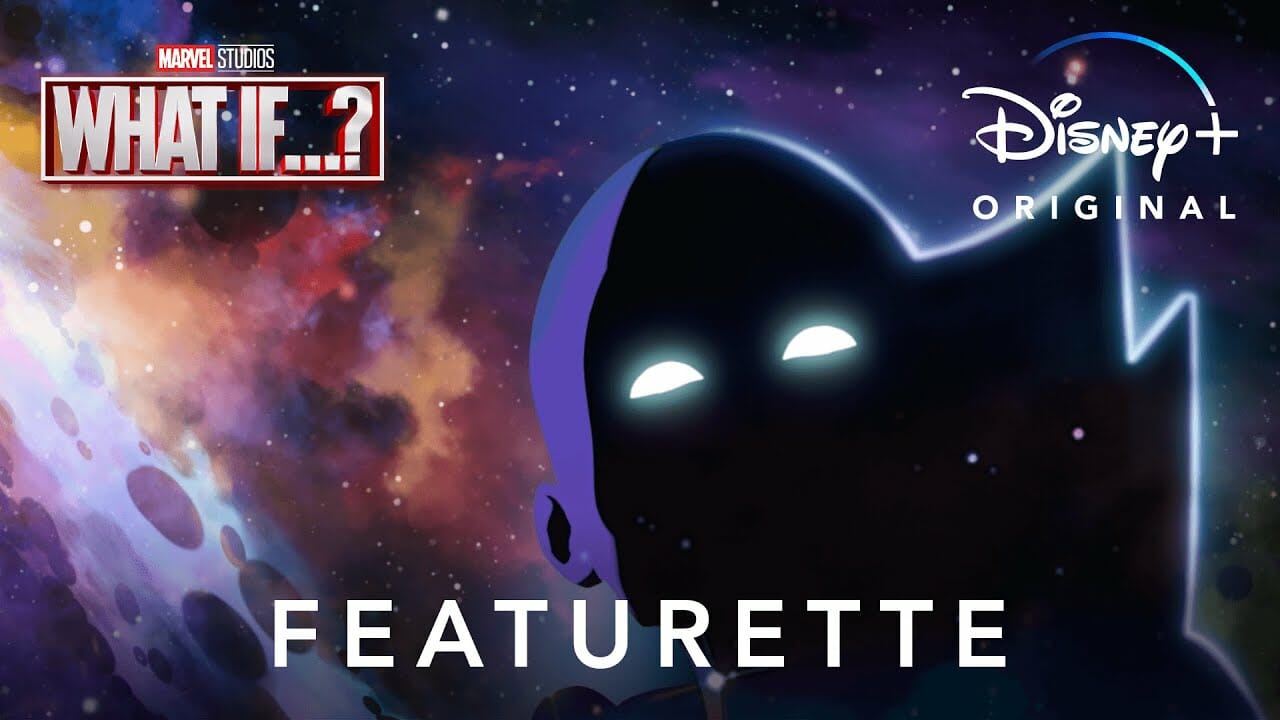 Marvel Studios has released a new “What Is What If…?” featurette for its upcoming first animated series, “What If…?,” which begins streaming August 11th on Disney+, with new episodes dropping every Wednesday.  The new series features signature MCU action with a curious twist featuring fan-favorite characters, including Peggy Carter, T’Challa, Doctor Strange, Killmonger, Thor and more.

“What If…?” Season 1 consists of 9 episodes and will begin streaming on August 11th on Disney+, with new episodes dropping every Wednesday.  Season 2 of the series is already in development.