Skip to content
Home » Blog » What Time Does ‘Loki’ Episode 3 Come Out on Disney Plus? 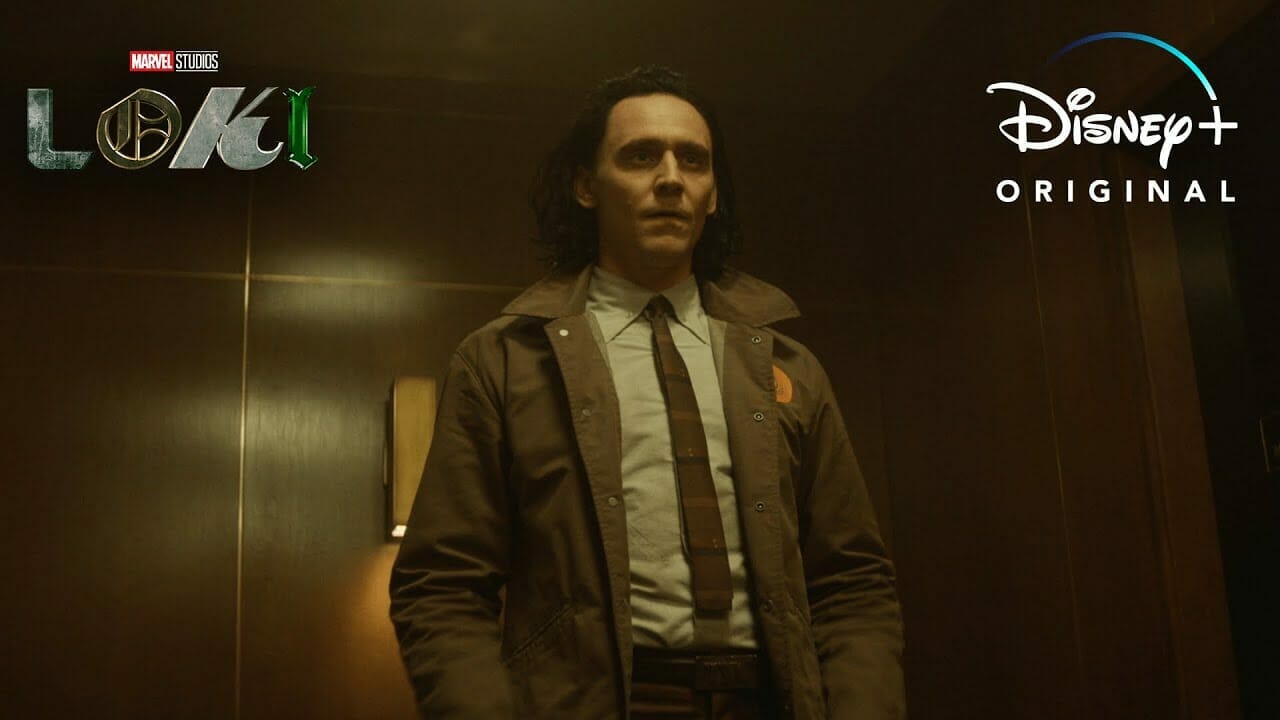 When Loki episode 3 hits our screens, we’ll officially be halfway through the series. You’ve no doubt got a lot of questions about Loki, so just exactly how long do you need to wait until you can catch Loki episode 3?

When will Loki Episode 3 come out?

Loki Episode 3 will arrive on Disney+ on Wednesday, June 23. New episodes of Loki will continue to drop one at a time every Wednesday through July. This is a change in the usual schedule for Disney+ which often sees new arrivals each Friday.

We get it! You need to know the moment Loki episode 3 is available to stream on Disney+. Good news! Loki episode 3 will be released at the following times:

Don’t be too alarmed if you don’t see a new episode immediately. It can take a few minutes for Disney+ to update for everyone.

New episodes are released each week on Disney+. Check out the release schedule below: