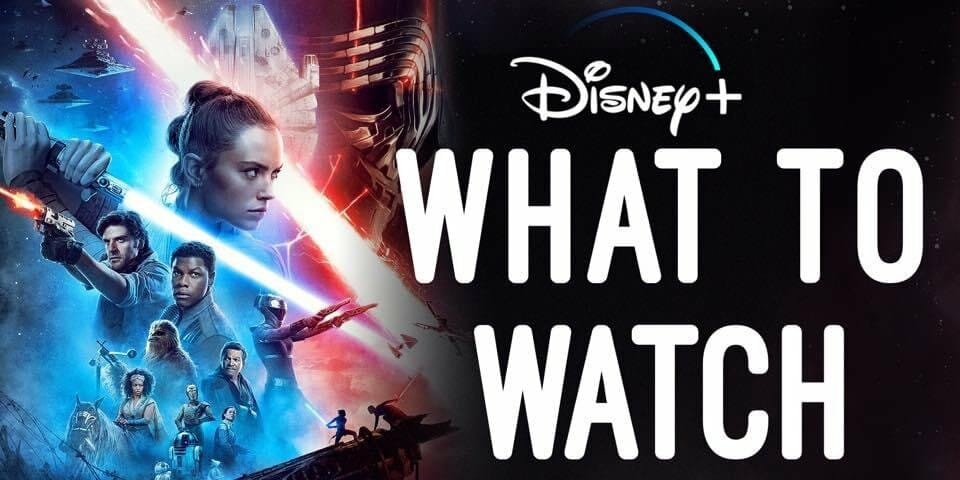 Here’s a look at everything Star Wars that’s available on Disney+ in the UK and Ireland.