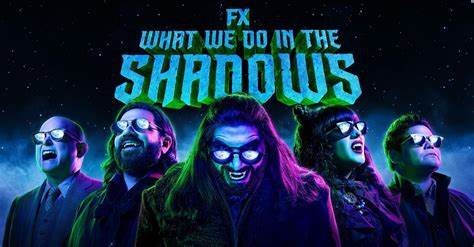 FX has released a new collection of character posters for Season 4 of “What We Do in the Shadows” which will premiere on FX on Tuesday, July 12, 2022, and stream the next day on Hulu.  Season 4 is also expected to arrive on Disney+ internationally however a release date for those regions has not been announced yet. 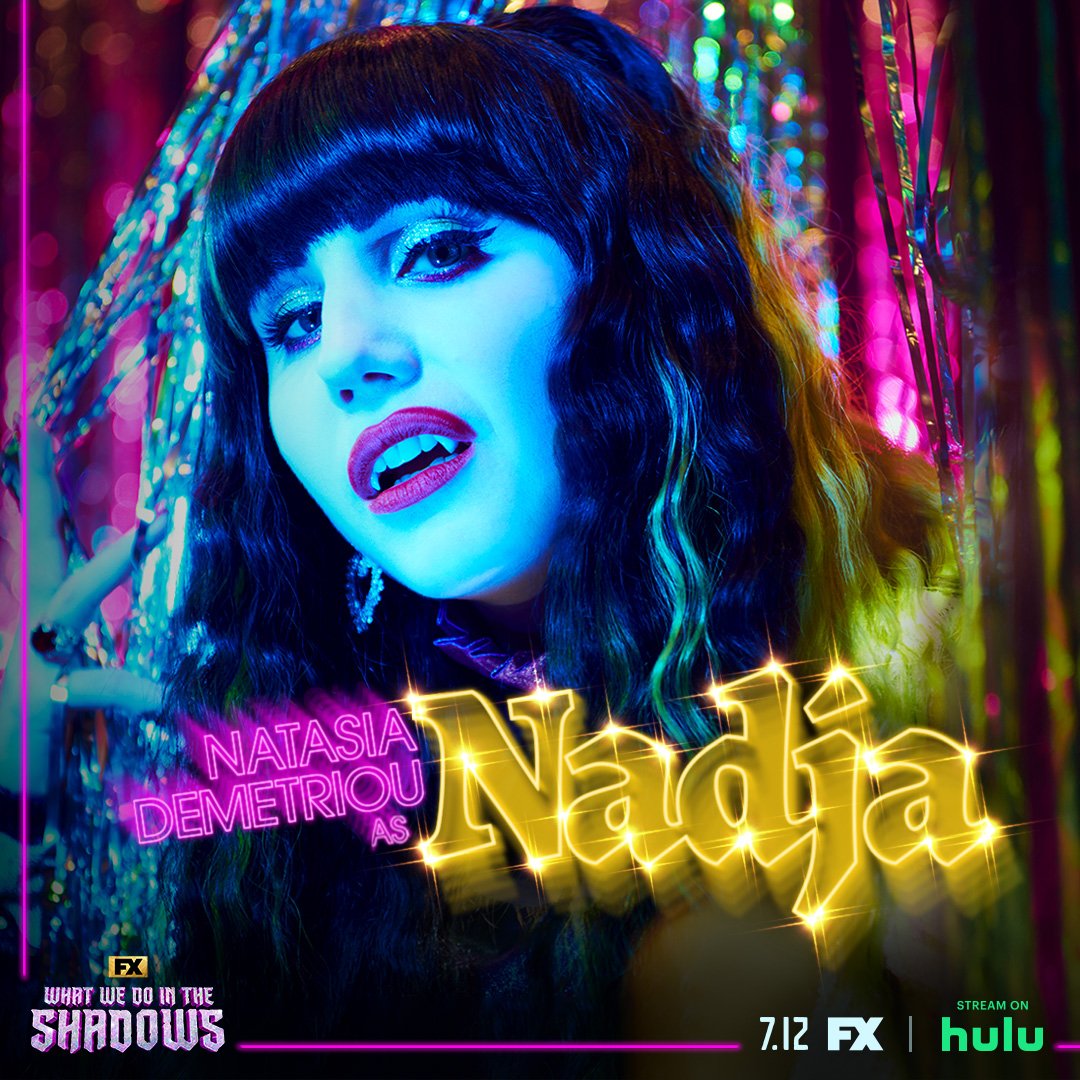 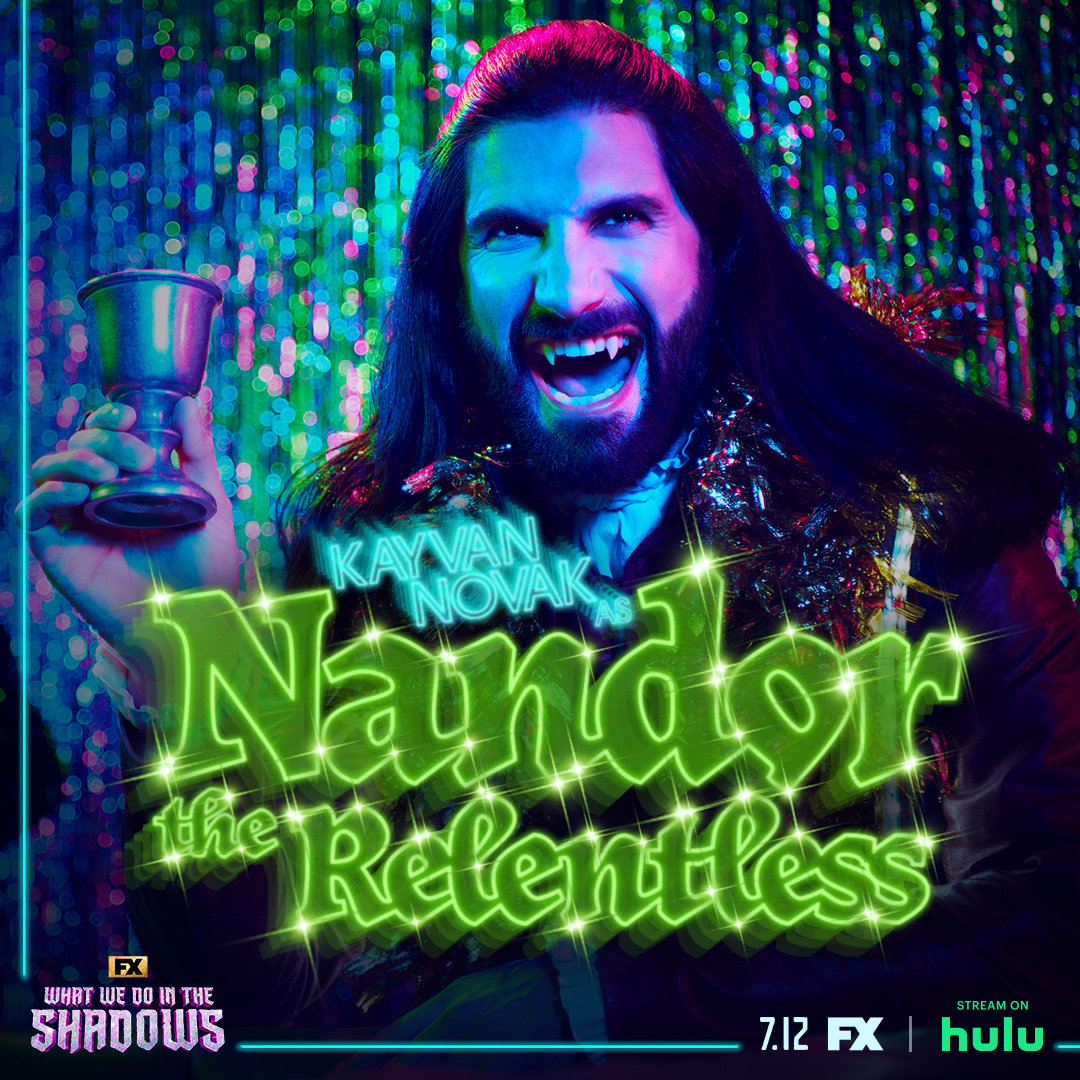 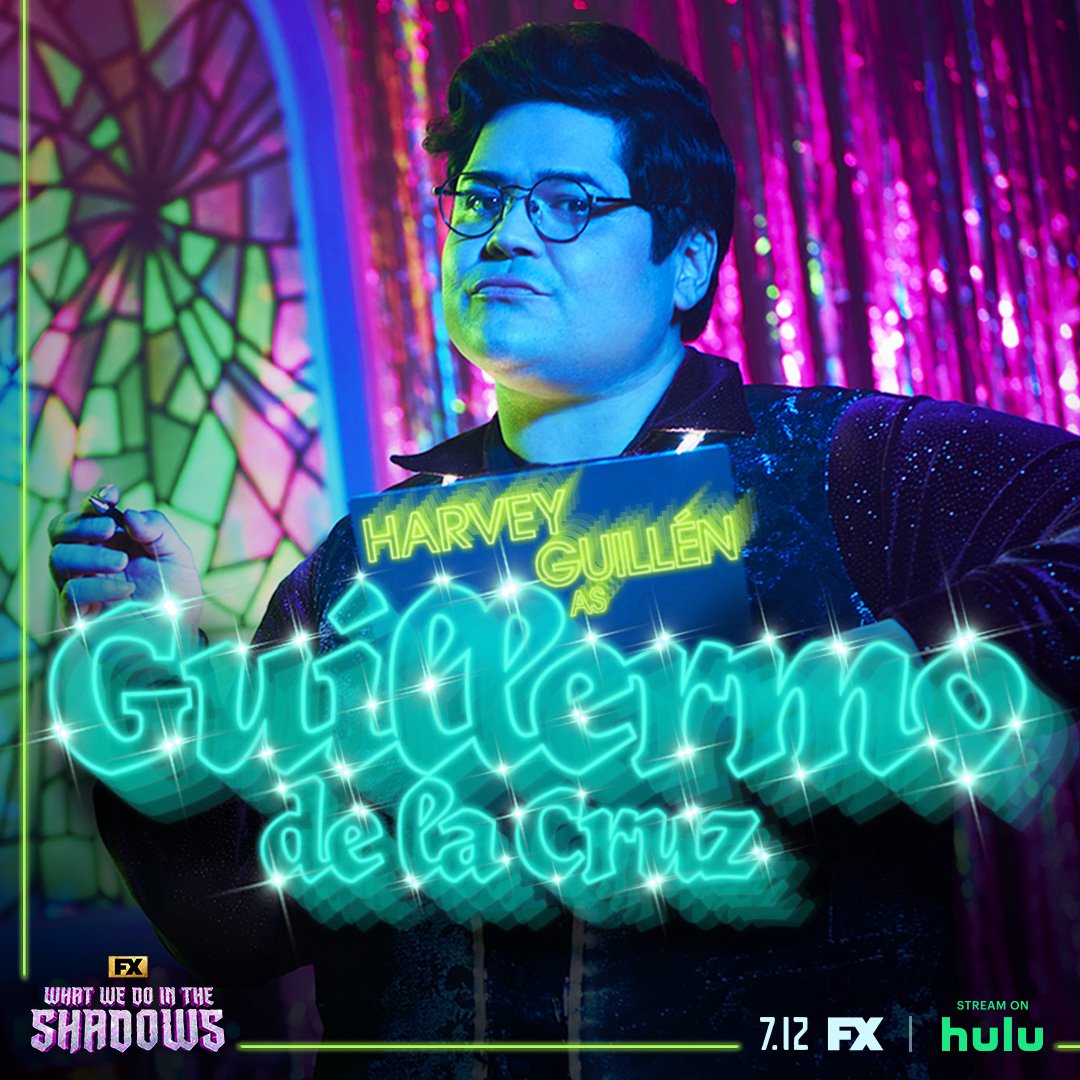 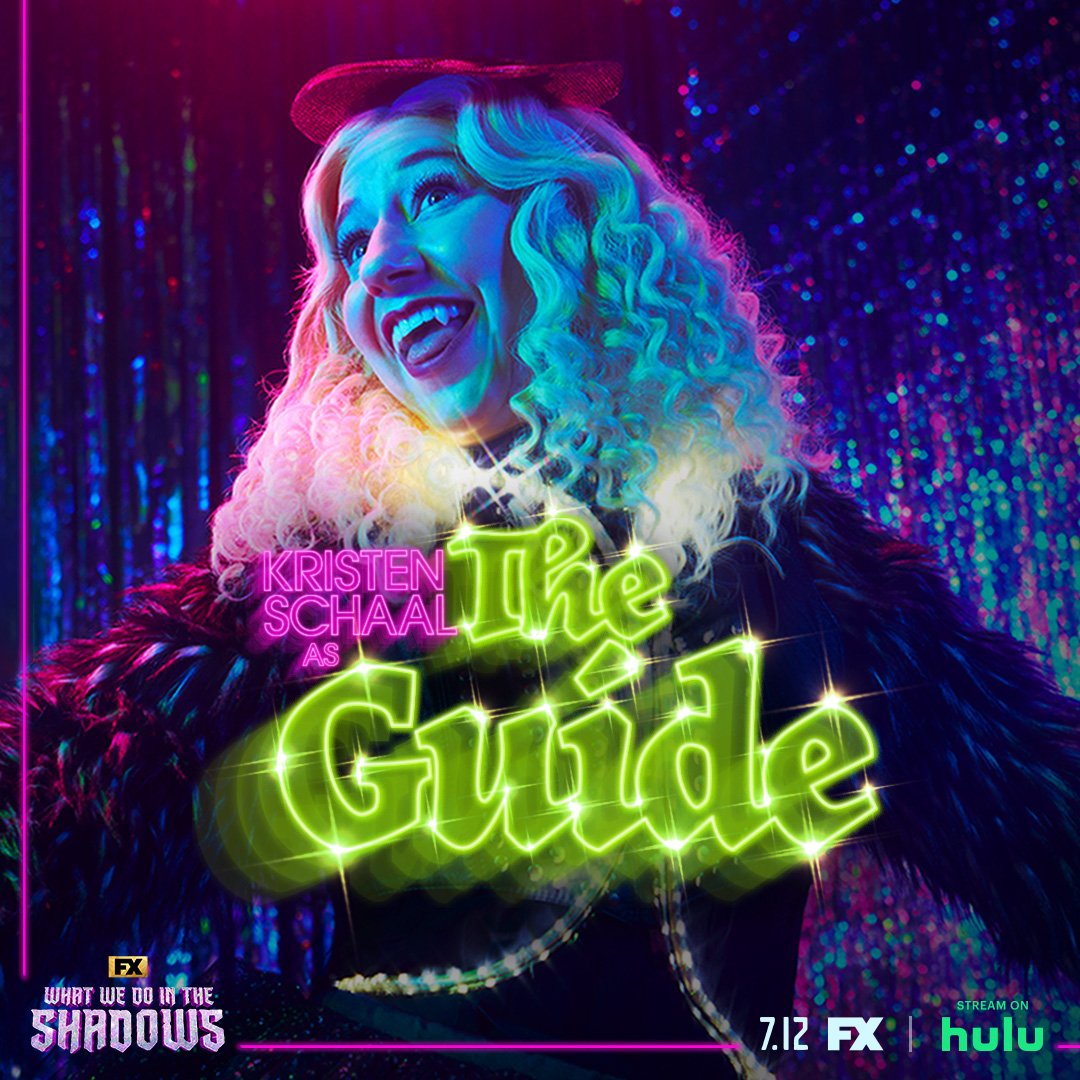 The series has also been renewed for a fifth and sixth season.