Skip to content
Home » Blog » ‘What We Do In The Shadows’ | Season 4, Episode 5 Trailer 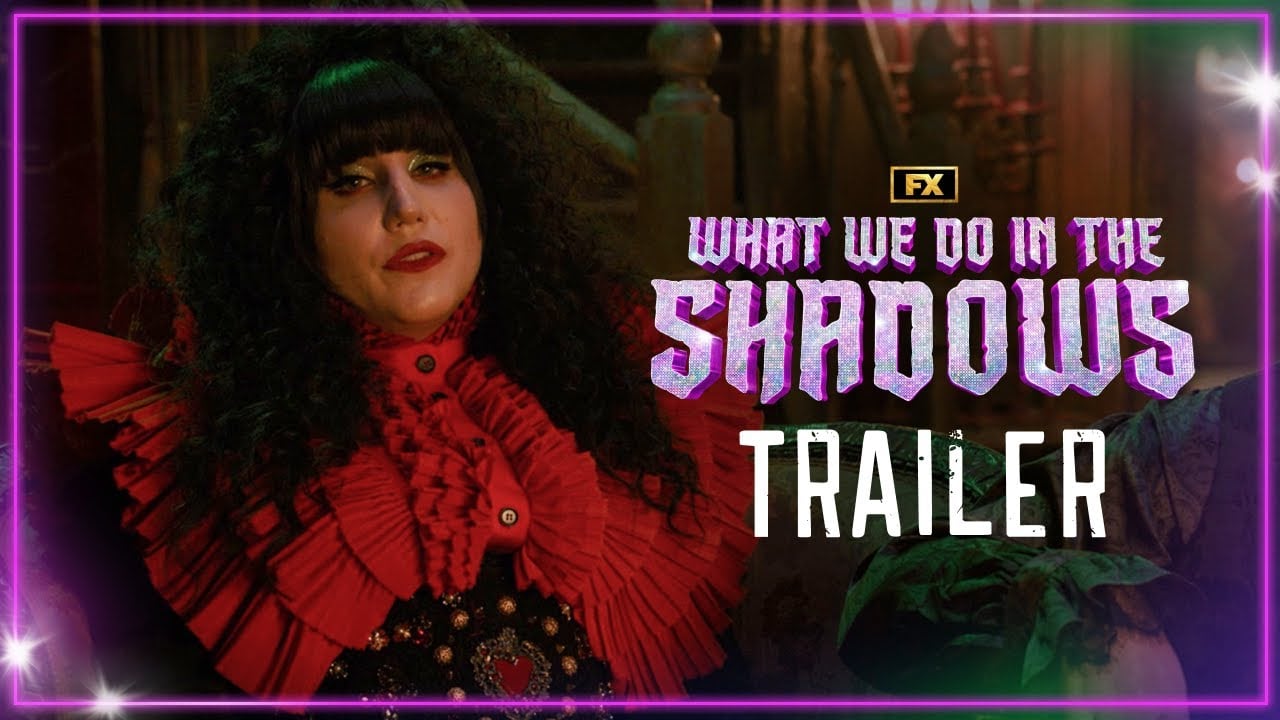 FX has released a trailer for Episode 5 from Season 4 of “What We Do in the Shadows.”  Episode 5 will debut on FX on Tuesday, August 2, 2022 and stream the next day, August 3 on Hulu.

Season 4 continues to make the case for blood and comedy with more strange beasts, surprising guest stars and tap dancing than ever. And this time with just a touch of home renovation.

Episodes 1-4 from Season 4 are available to stream now on Hulu in the US, with new episodes dropping every Tuesday on FX and every Wednesday on Hulu through September 7, 2022.  Season 4 is also expected to arrive on Disney+ internationally however a release date for those regions has not been announced yet.

You can watch the trailer for Season 4 below:

Previous seasons of “What We Do in the Shadows” are available to stream now on Hulu in the United States and on Disney+ internationally including the United Kingdom, Ireland, and Canada.  The series has also been renewed for a fifth and sixth season.