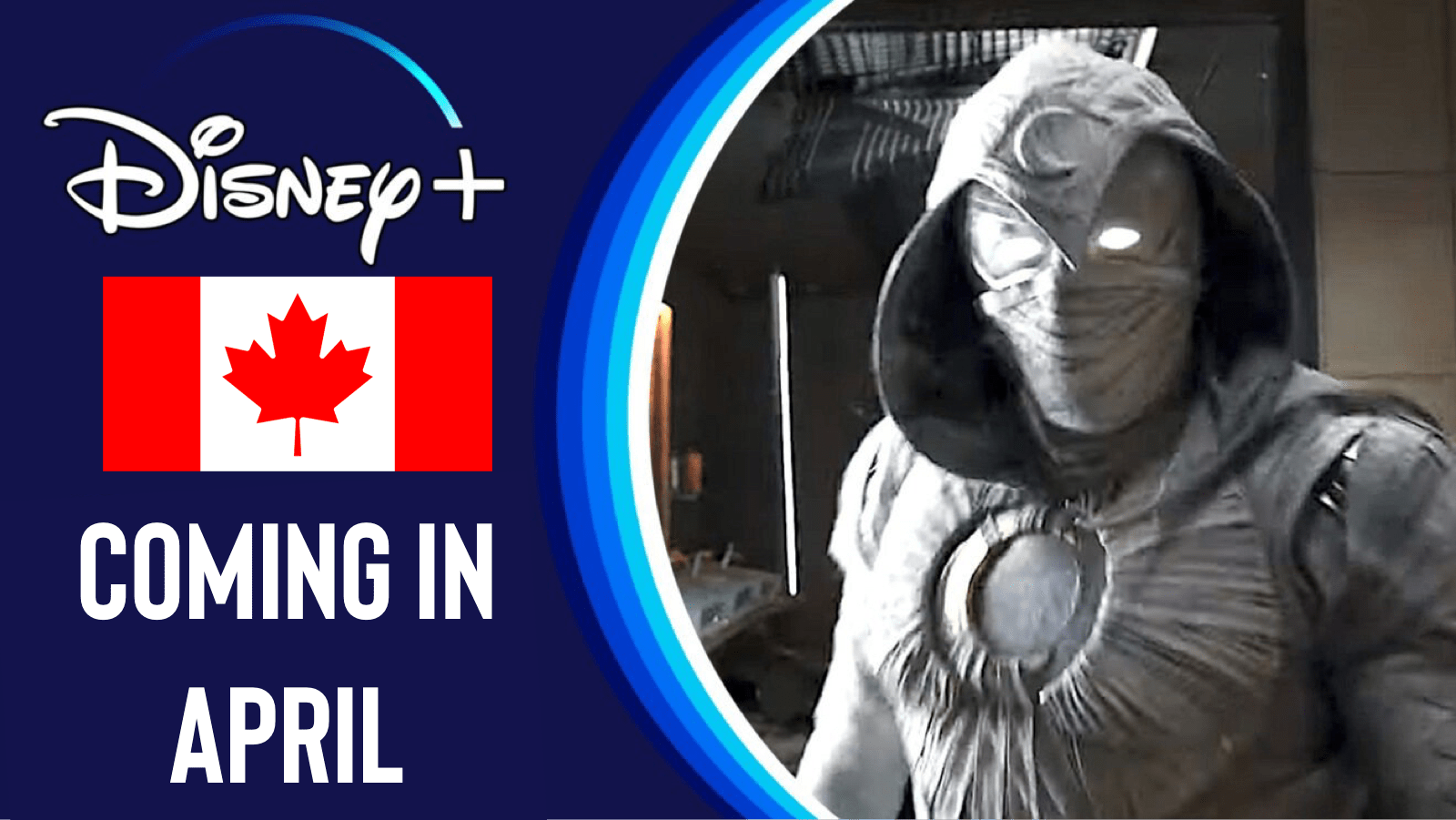 Here is a look at everything that’s coming to Disney+ in Canada in April 2022.

Highlights include three new movies and specials launching this Earth Day to celebrate the power within each of us to create change for the better and inspire connections with the wonders of the world we all share. “Polar Bear,” the next wildlife movie from Disneynature; “Explorer: The Last Tepui” the newest installment of National Geographic’s long-running “Explorer” series; and “The Biggest Little Farm: The Return,” a special update based on the 2018 critically-acclaimed documentary on the making of Apricot Lane Farms, will premiere exclusively on Disney+ on April 22, 2022.

New episodes will continue to roll out for Disney+ Originals Marvel’s “Moon Knight” and “The Proud Family: Louder and Prouder.”