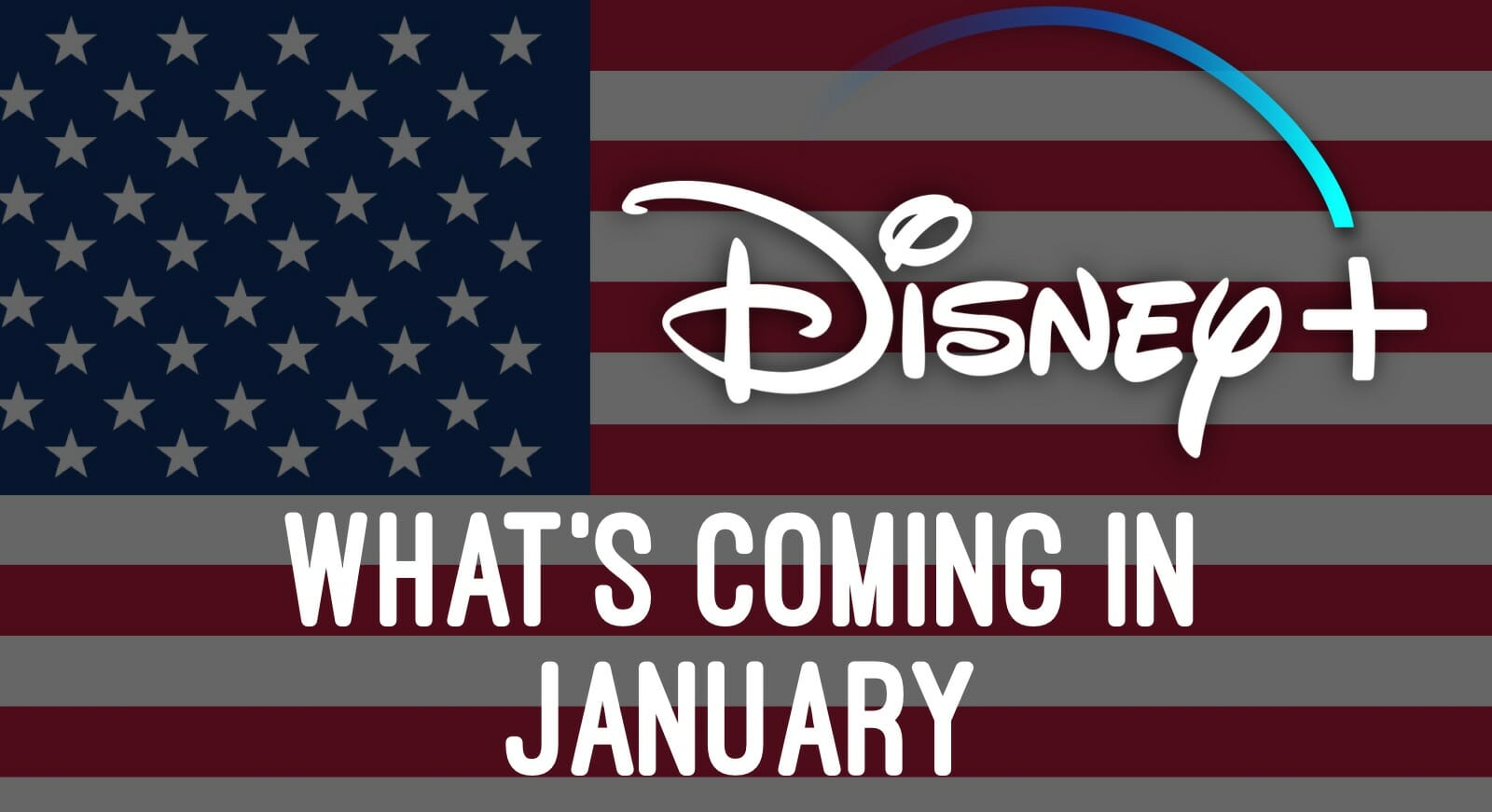 Here’s a look at everything that’s coming to Disney+ in January in the United States.

Extras – Beyond the Clouds: A Firm Handshake

Extras – Beyond the Clouds: The Concert of a Lifetime

Extras – Beyond the Clouds: The Finishing Touches