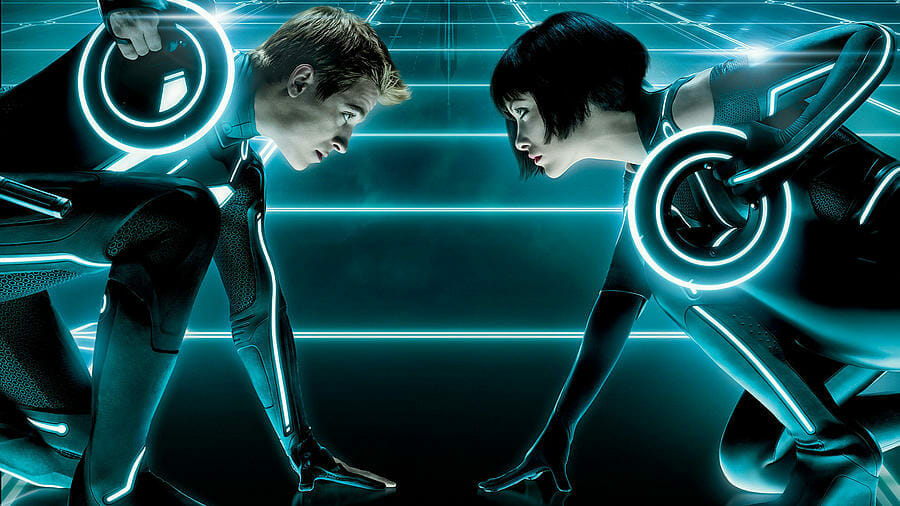 Back in March it was reported that the Tron series from Oscar-winning writer John Ridley that was in development at Disney+ had been scrapped. Sources said the project was far to expensive, and that a Tron film for the big screen was still in the works.  So what’s the status of that new Tron movie?

According to DisInsider, a Tron reboot with Jared Leto is still in the works (it has been for three years now) with a director search underway. The article also says the film is expected to be more of Tron sequel rather than a reboot, and the cast from Tron: Legacy could return. It is still currently unknown if the film will follow the same story as the canceled third Tron film, Tron: Ascension, which would have seen the machine world of The Grid invade the real world.