Skip to content
Home » Blog » What’s The Next Marvel Series on Disney Plus? 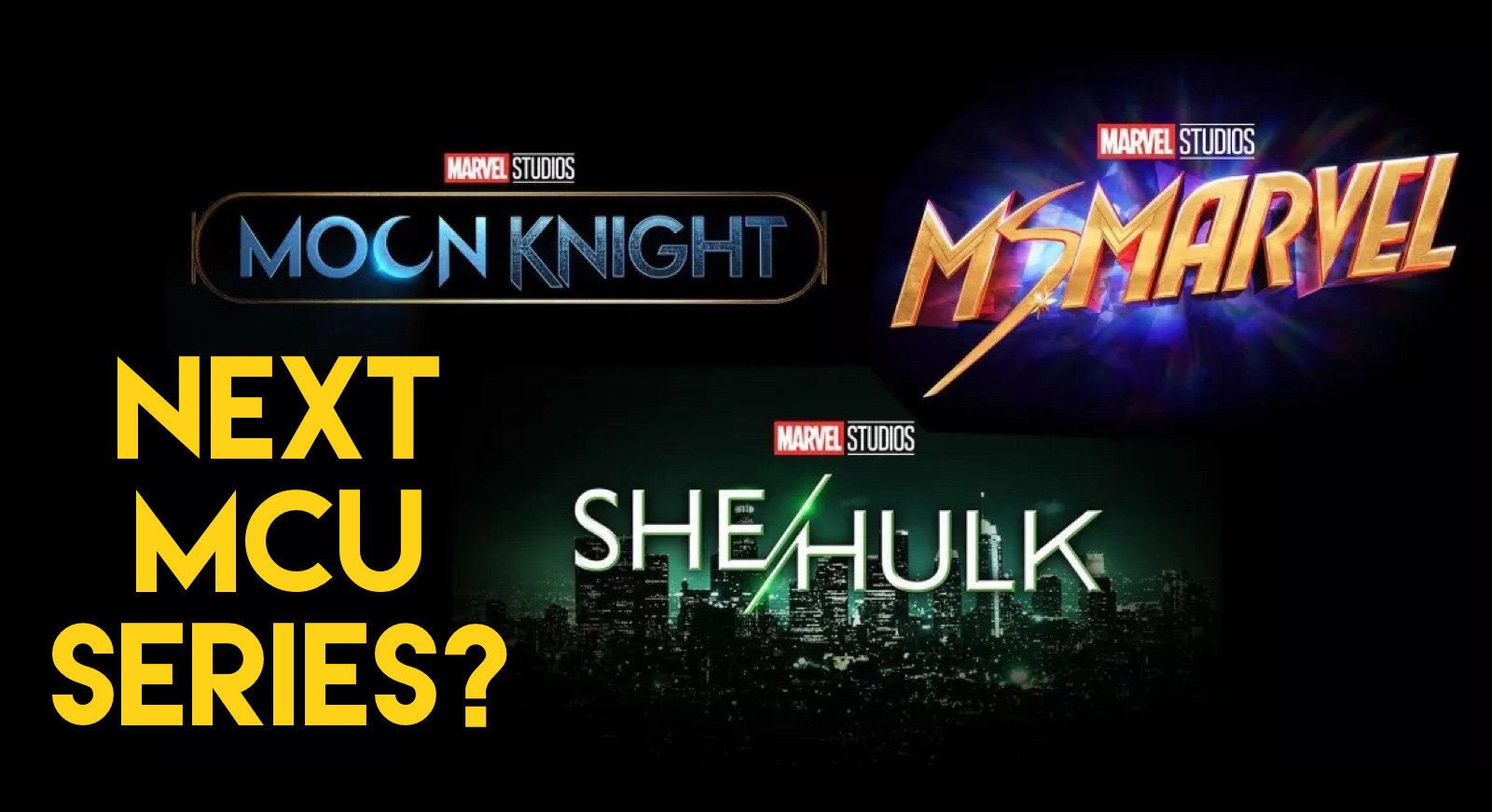 After receiving no Marvel Studios content in 2020, the Marvel Cinematic Universe has been very kind to us all in 2021, especially on Disney+. WandaVision started it all in January, but The Falcon and the Winter Soldier would soon follow it, Loki, Marvel’s What If…? and, now, Hawkeye, which just wrapped up in late December.

While we all might still be enjoying the final episode of Hawkeye, it’s never too early to start looking ahead to the next Marvel show on Disney+. After all, Marvel Studios is set to release at least four new series on Disney+ in 2022. So, what’s the next MCU series on Disney+?

Next Marvel Disney Plus Show

The possible options for the first 2022 MCU series are:

In theory, the most likely option is Ms. Marvel, as that series was initially planned for a Q4 release in 2021 until Hawkeye moved into that slot. Disney has confirmed that Ms. Marvel will be released in Summer 2022, but no further details on an exact release date.

It’s possible that we could see Moon Knight or She-Hulk debut before Ms. Marvel. Between the two series, Moon Knight appears to be the most likely. Reportedly, Moon Knight is farther along in the post-production process and could release on Disney+ before She-Hulk, possibly as early as February 2022, which is much earlier than a lot of people were expecting. In some of the promotional material Disney has shared for 2022 releases, Moon Knight has been featured before Ms. Marvel, so it’s a possibility. In addition, if Ms. Marvel is the first MCU series of 2022, it will be by far the longest stretch Disney+ has gone without an MCU series since WandaVision debuted.

Disney has shuffled their release window for all of their MCU series so far. Even when a series is given a release date or some release widow, we’ve seen Disney change things, typically pushing things back. While we don’t have any official news at the moment, we’ll likely be hearing something from Disney very soon if Moon Knight or any other MCU series is to debut on Disney+ before Ms. Marvel. Stay tuned!