Skip to content
Home » Blog » When Are New Episodes of FX’s ‘The Patient’ Released on Hulu?

When exactly are new episodes of FX’s “The Patient” released?  Read on for more details.

What is FX’s “The Patient” about?

Therapist, Alan Strauss, is held prisoner by a patient, Sam Fortner, who reveals himself to be a serial killer. Sam has an unusual therapeutic demand for Alan: curb his homicidal urges. In order to survive, Alan must unwind Sam’s disturbed mind and stop him from killing again but Sam refuses to address critical topics, like his mother Candace. Alone in captivity, Alan excavates his own past through memories of his old therapist, Charlie, and grapples with waves of his own repressed troubles — the recent death of his wife, Beth, and the painful estrangement from his religious son, Ezra. Over the course of his imprisonment, Alan uncovers not only how deep Sam’s compulsion runs, but also how much work he has to do to repair the rift in his own family. 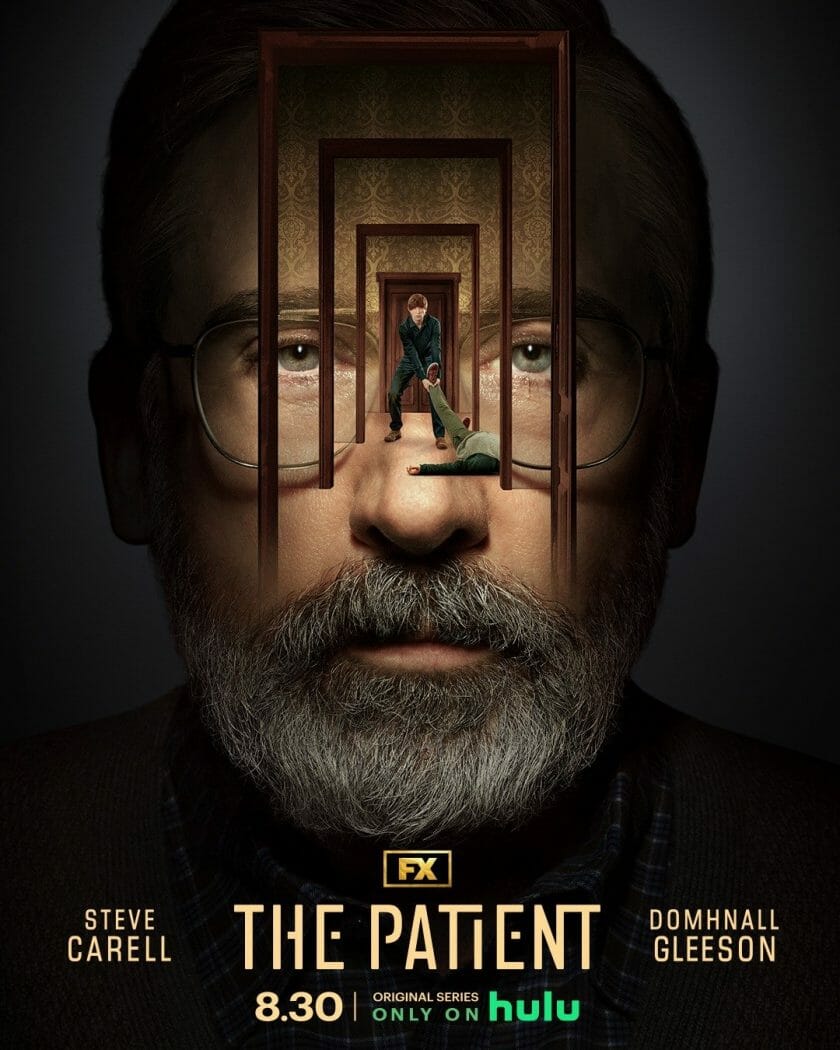 When Are New Episodes of FX’s “The Patient” Released On Hulu?

Hulu has confirmed that FX’s “The Patient” will premiere on Hulu in the United States on Tuesday, August 30, 2022, with the first two episodes; new episodes will release every week after.  There are 10 episodes total.

What Time Will New Episodes Of FX’s “The Patient” Be Released On Hulu?

FX’s “The Patient” How Many Episodes?

There are 10 episodes total.