Skip to content
Home » Blog » When Are New Episodes of Helstrom Coming To Disney Plus Star? 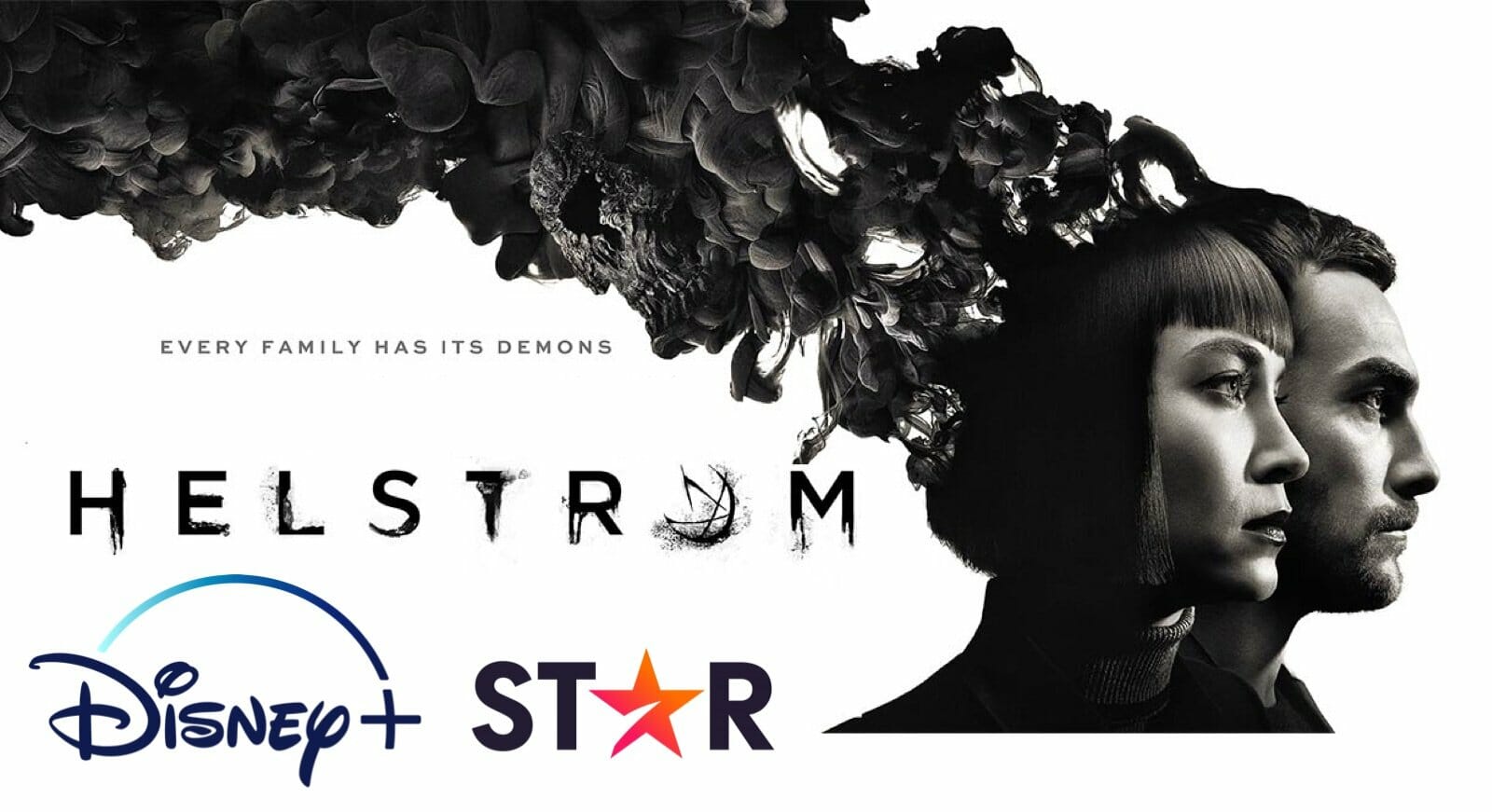 Helstorm, a new Star Original, will be coming to Disney+ on February 23, 2021, in the UK, Australia, Canada, New Zealand and select countries across Europe.

In typical Disney+ style, Helstrom won’t be dropping all episodes at once but will follow a weekly release schedule. Continue reading for the full details.

WHAT IS HELSTROM ABOUT?

WHAT TIME ARE NEW EPISODES OF HELSTROM RELEASED?

Helstrom will follow the usual Disney+ release schedule with new episodes dropping at 8AM in the UK and 9AM in most other European countries. Disney+ and Star originals will always be released at 12:01 pacific time, -8 hours behind GMT.

WHEN ARE NEW HELSTROM EPISODES RELEASED?

The release schedule for Helstrom is slightly different due to Star launching for the first time and midweek on a Tuesday. Helstrom will debut with two episodes followed by a new episode each Friday, following the usual Disney+ release cadence.

WHEN IS HELSTROM SEASON 2 COMING TO DISNEY PLUS STAR?

Hulu officially canceled Helstorm back in December so the series will not be expanding any further than one season.