Skip to content
Home » Blog » When Are New Episodes of “Love, Victor” Season 2 Released On Disney Plus Star? 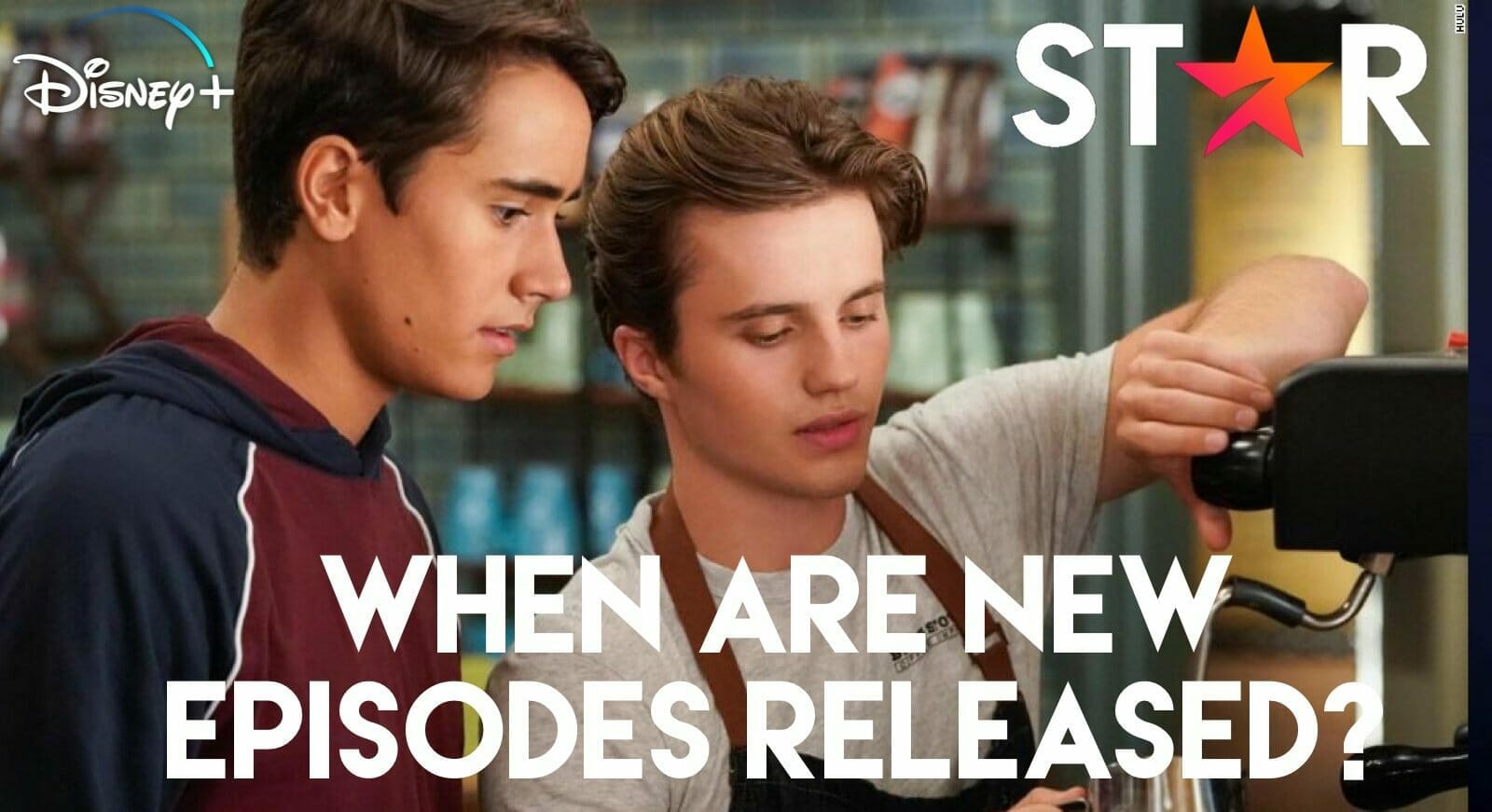 “Love, Victor”, a new Star Original, will be coming to Disney+ on February 23, 2021, in the UK, Australia, Canada, New Zealand and select countries across Europe.

What is “Love, Victor” about?

The series focuses on a new student at Creekwood High School, Victor. The series follows his journey of self-discovery: facing challenges at home and struggling with his sexual orientation. He reaches out to Simon when it seems too difficult for him to navigate through high school.

What Time Are New Episodes of ‘Love Victor’ Released?

‘Love, Victor’ will follow the usual Disney+ release schedule with new episodes dropping at 8 AM in the UK and 9 AM in most other European countries. Disney+ and Star originals will always be released at 12:01 pacific time, -8 hours behind GMT.

‘Love, Victor’ will follow the usual Disney+/Star original pattern with new episodes released each Friday for a total of 10 episodes per season.

When is ‘Love, Victor’ Season 3 Coming To Disney Plus?

Disney has officially renewed ‘Love, Victor’ for season 3. No release date has been announced but we would expect to see the series around June 2022.