Skip to content
Home » Blog » When Are New Episodes of Marvel’s M.O.D.O.K Released On Disney Plus? 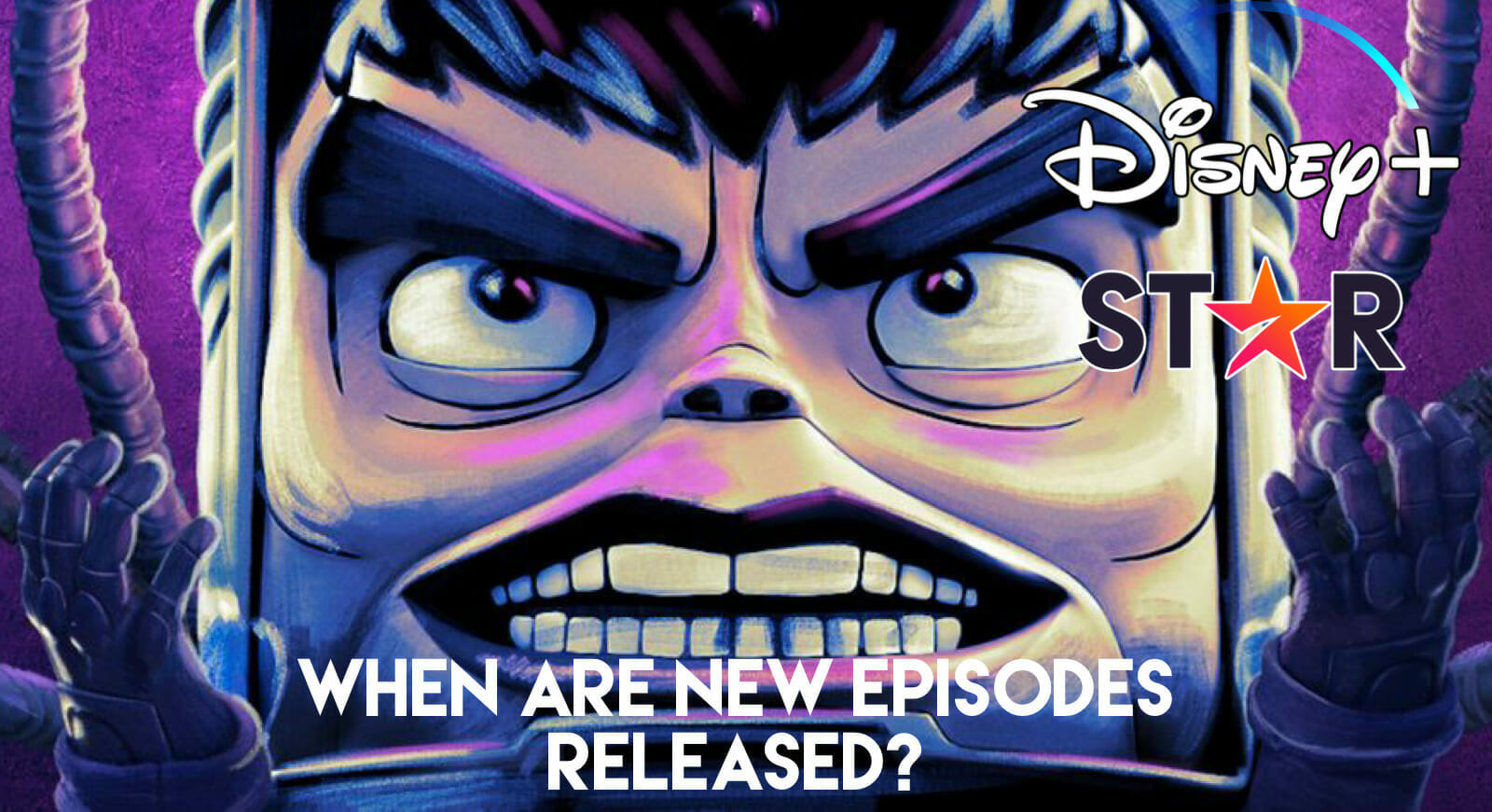 Marvel’s M.O.D.O.K is an upcoming animated series that will be coming to Hulu in the United States and Disney+ as a Star original in many regions across the globe. The series will debut on May 21, 2021.

In Marvel’s M.O.D.O.K., the megalomaniacal supervillain M.O.D.O.K. (Patton Oswalt) has long pursued his dream of one day conquering the world. But after years of setbacks and failures fighting the Earth’s mightiest heroes, M.O.D.O.K. has run his evil organization A.I.M. into the ground. Ousted as A.I.M.’s leader, while also dealing with his crumbling marriage and family life, the Mental Organism Designed Only for Killing is set to confront his greatest challenge yet!

What Time Are New Episodes of M.O.D.O.K Released?

Marvel’s M.O.D.O.K will follow the usual Disney+ release schedule with new episodes dropping at 12:01 am PT, 8 AM in the UK, and 9 AM in most other European countries. Disney+/Star Originals will always be released at 12:01 Pacific Time, -8 hours behind GMT.

When Are New M.O.D.O.K Episodes Released?

Marvel’s M.O.D.O.K will debut with one episode followed by a new episode each Friday, following the usual Disney+ release schedule.

M.O.D.O.K will be available in multiple regions around the world including the UK, Ireland, Canada, Australia and New Zealand.

No details have been announced at this time if M.O.D.O.K will be returning for a second season. We’ll update this article when we hear further news.