Skip to content
Home » Blog » When Are New Episodes of “Rebel” Released On Disney Plus? 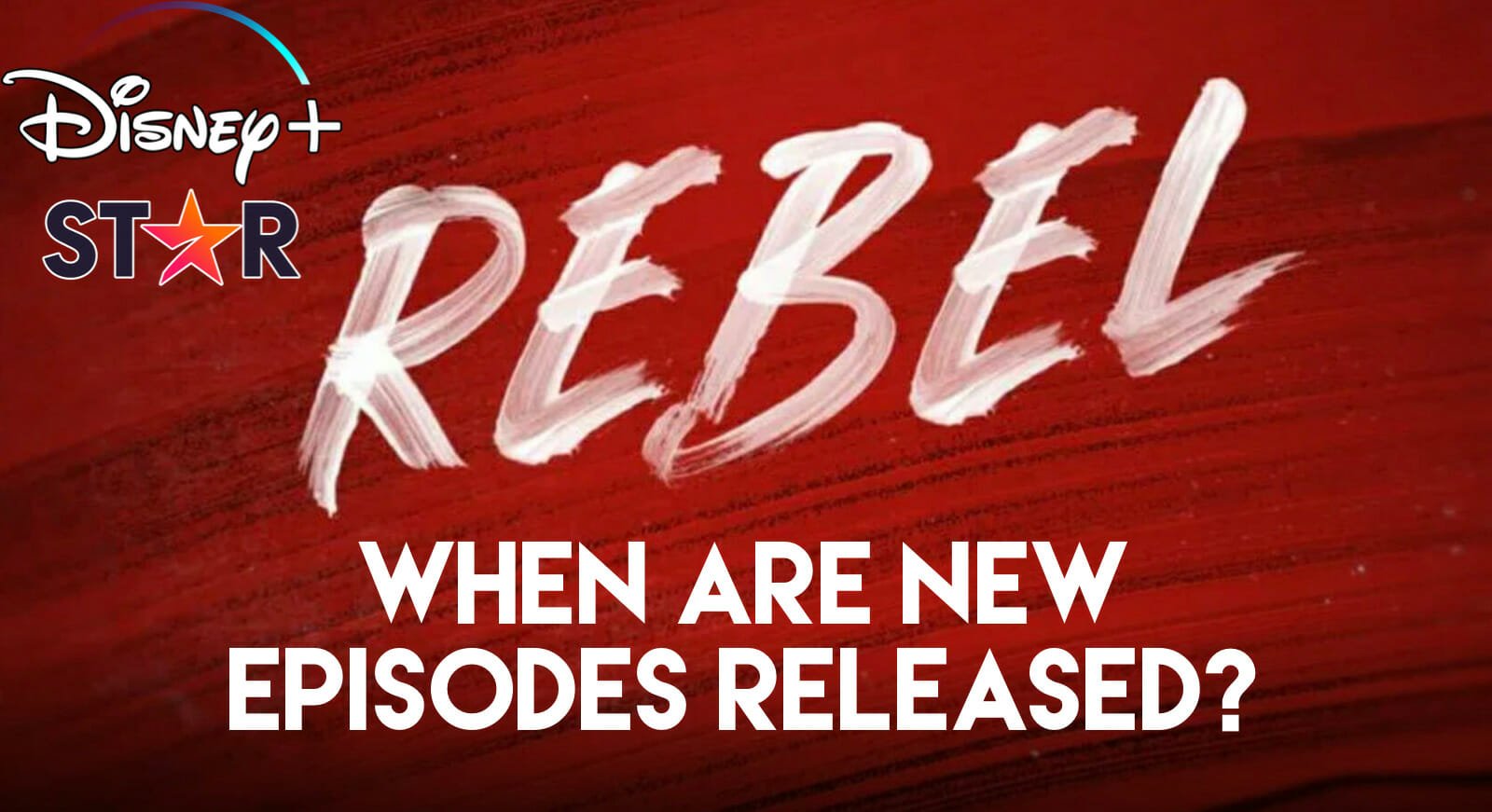 “Rebel” is an upcoming Disney+ Star Original which will be coming to streaming service on May 28 in many regions across the globe. In the United States, the series is available on ABC and Hulu, and in Canada on CTV.

What Is ‘Rebel’ About?

What Time Are New Episodes of ‘Rebel’ Released?

Rebel will follow the usual Disney+ release schedule with new episodes dropping at 12:01 am PT, 8 AM in the UK, and 9 AM in most other European countries. Disney+/Star Originals will always be released at 12:01 Pacific Time, -8 hours behind GMT.

When Are New ‘Rebel’ Episodes Released?

Rebel will debut with one episode followed by a new episode each Friday, following the usual Disney+ release schedule.

Disney has announced that the ABC show “Rebel” has been cancelled and will not return for another season.