Skip to content
Home » Blog » When Are New Episodes of ‘Reboot’ Released on Hulu?

The upcoming comedy series “Reboot” will premiere on Hulu on September 20, 2022, with the first three episodes.  New episodes will drop every Tuesday afterward.

When exactly are new episodes of “Reboot” released on Hulu?  Read on for more details.

What is “Reboot” about?

Hulu reboots an early 2000’s family sitcom, forcing its dysfunctional cast back together. Now they must deal with their unresolved issues in today’s fast-changing world. 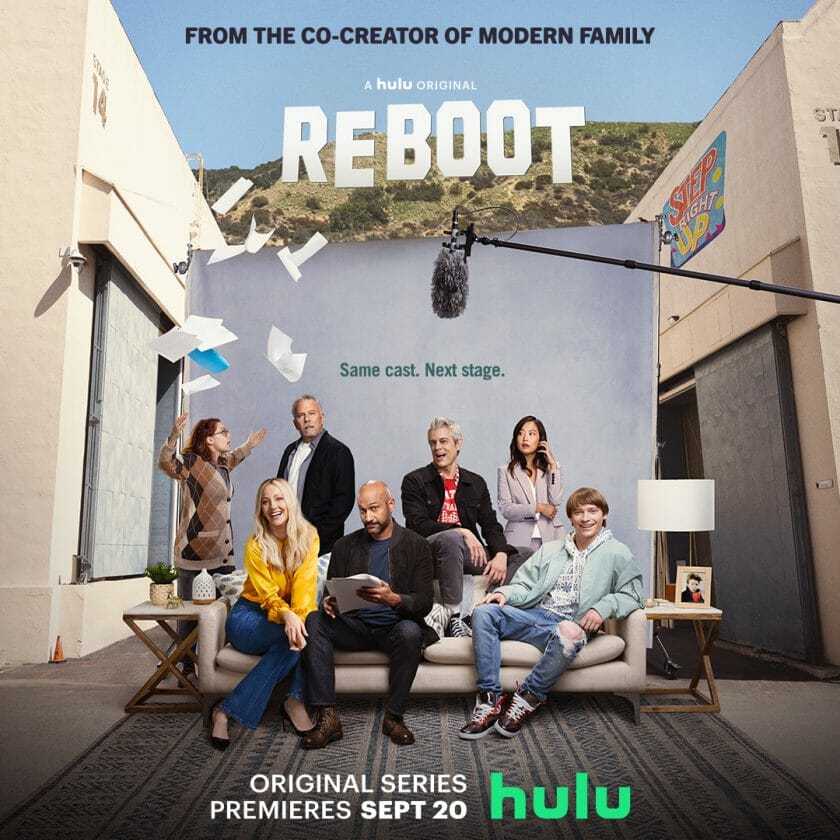 When Are New Episodes of “Reboot” Released On Hulu?

Hulu has confirmed that “Reboot” will premiere on Hulu in the United States on Tuesday, September 20, 2022, with the first three episodes; new episodes will release every week after.  There are 8 episodes total.

What Time Will New Episodes Of”Reboot” Be Released On Hulu?

“Reboot” How Many Episodes?

There are 8 episodes total.

Disney has announced that “Reboot” will begin streaming on Disney+ in Canada, Australia, and New Zealand on Tuesday, September 20, 2022.