Skip to content
Home » Blog » When Are New Episodes of “The Mighty Ducks: Game Changers” Released On Disney Plus? 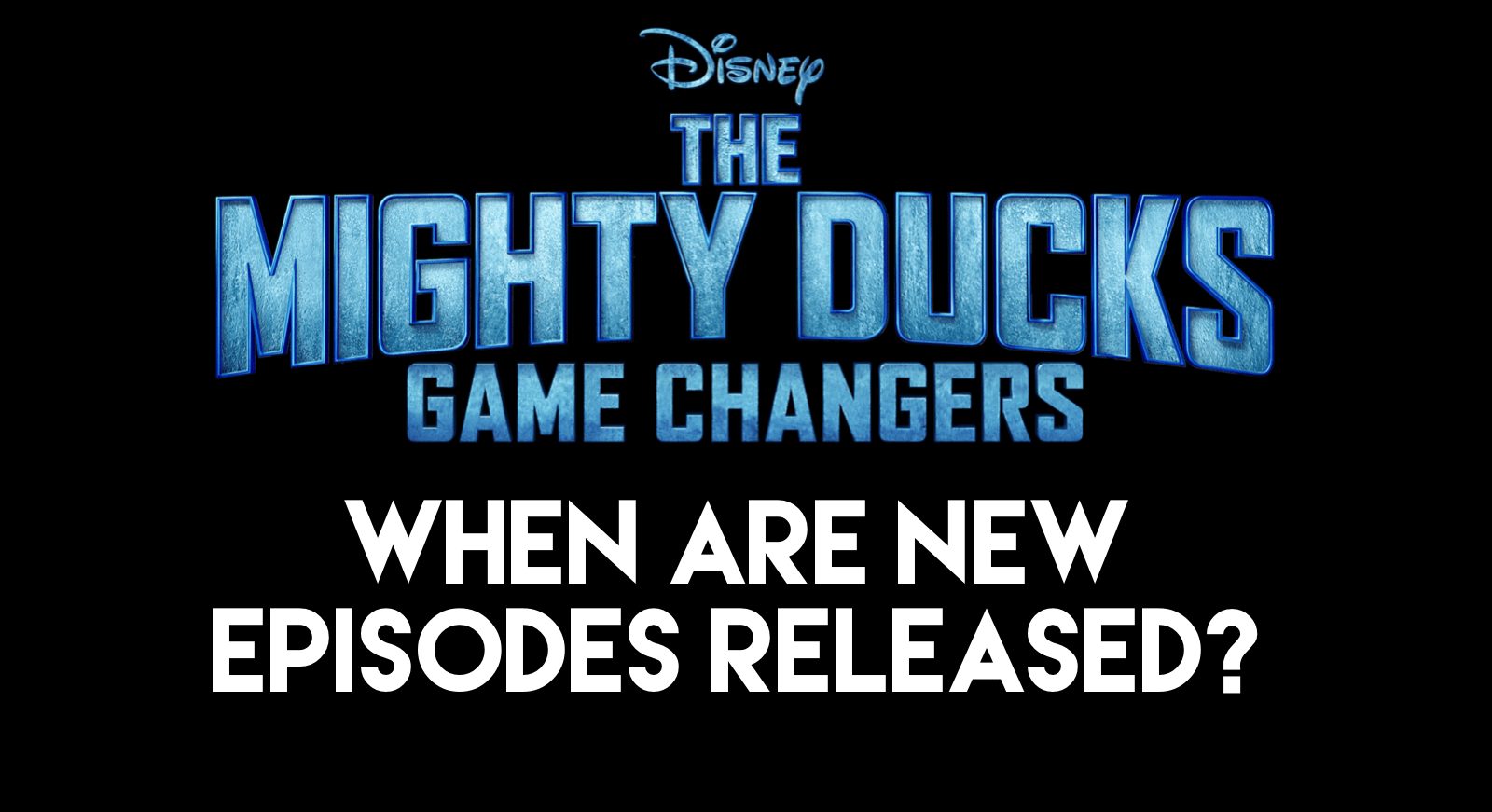 “The Mighty Ducks: Game Changers” will be coming to Disney+ on March 26, 2021. In the 10-episode season set in present day Minnesota, the Mighty Ducks have evolved from scrappy underdogs to an ultra-competitive, powerhouse youth hockey team

What is “The Mighty Ducks: Game Changers” about?

What Time Are New Episodes of ‘The Mighty Ducks: Game Changers’ Released?

The Mighty Ducks: Game Changers will follow the usual Disney+ release schedule with new episodes dropping at 12:01 am PT, 8 AM in the UK, and 9 AM in most other European countries. Disney+ Originals will always be released at 12:01 Pacific Time, -8 hours behind GMT.

When Are New ‘”The Mighty Ducks: Game Changers” Episodes Released?

When is ‘The Mighty Ducks: Game Changers’ Season 2 Coming To Disney Plus?

No announcement has been made about a second season at this time. It’s likely Disney will wait to see the success of the series before renewing it.