Skip to content
Home » Blog » When Are New Episodes of ‘The Santa Clauses’ Released on Disney Plus? 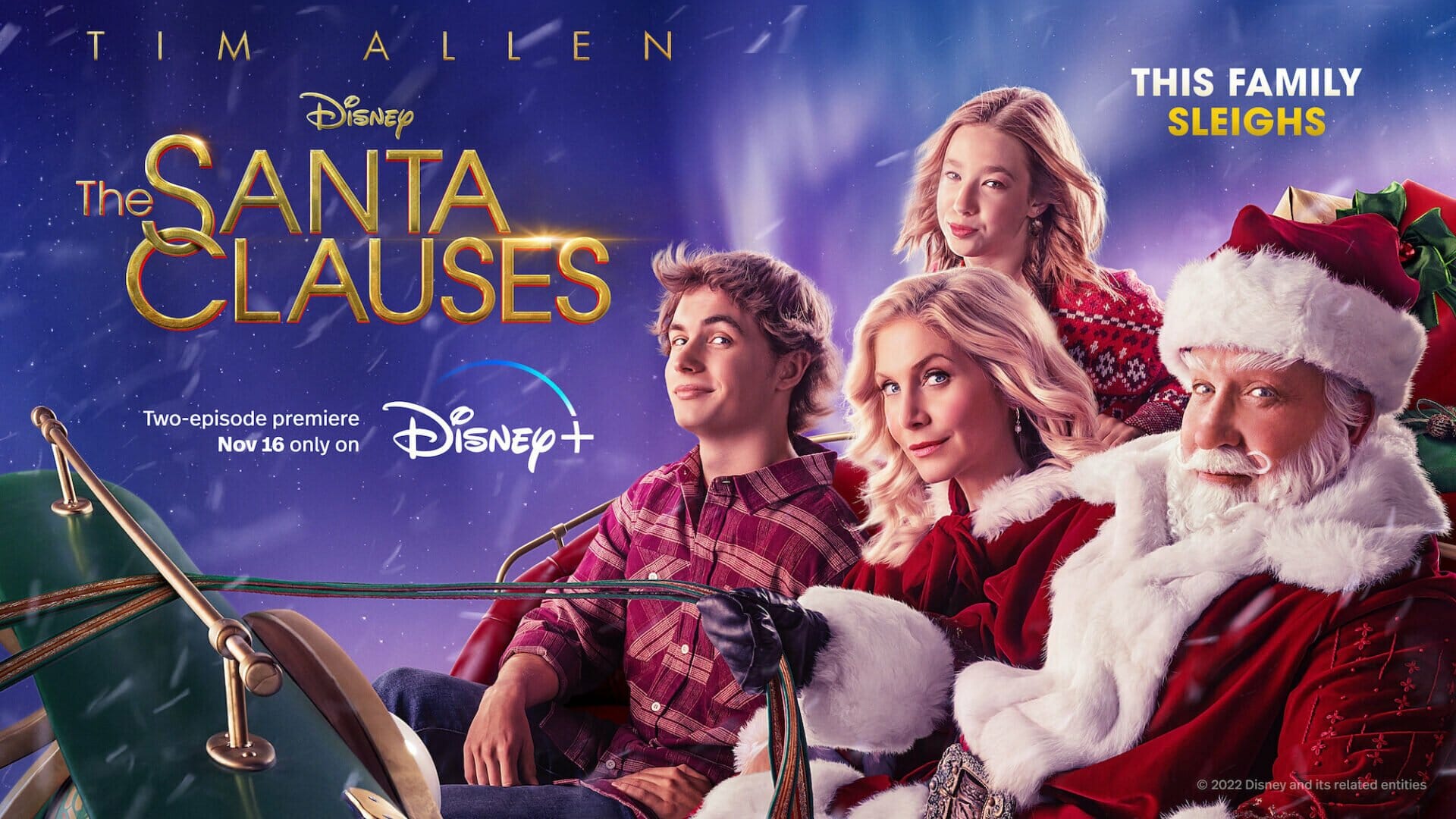 Disney’s upcoming Original Series “The Santa Clauses” will begin streaming on Disney+ on Wednesday, November 16, 2022, with a two-episode premiere.

In typical Disney+ style, “The Santa Clauses” won’t be dropping all episodes at once but will instead follow a weekly release schedule. Continue reading for the full details.

What Time Will New Episodes Of “The Santa Clauses” Be Released On Disney Plus?

“The Santa Clauses” will follow the usual Disney+ release schedule with new episodes dropping at 12:01 am PT, 8 AM in the UK, and 9 AM in most other European countries. Disney+ Originals will always be released at 12:01 Pacific Time, -8 hours behind GMT. 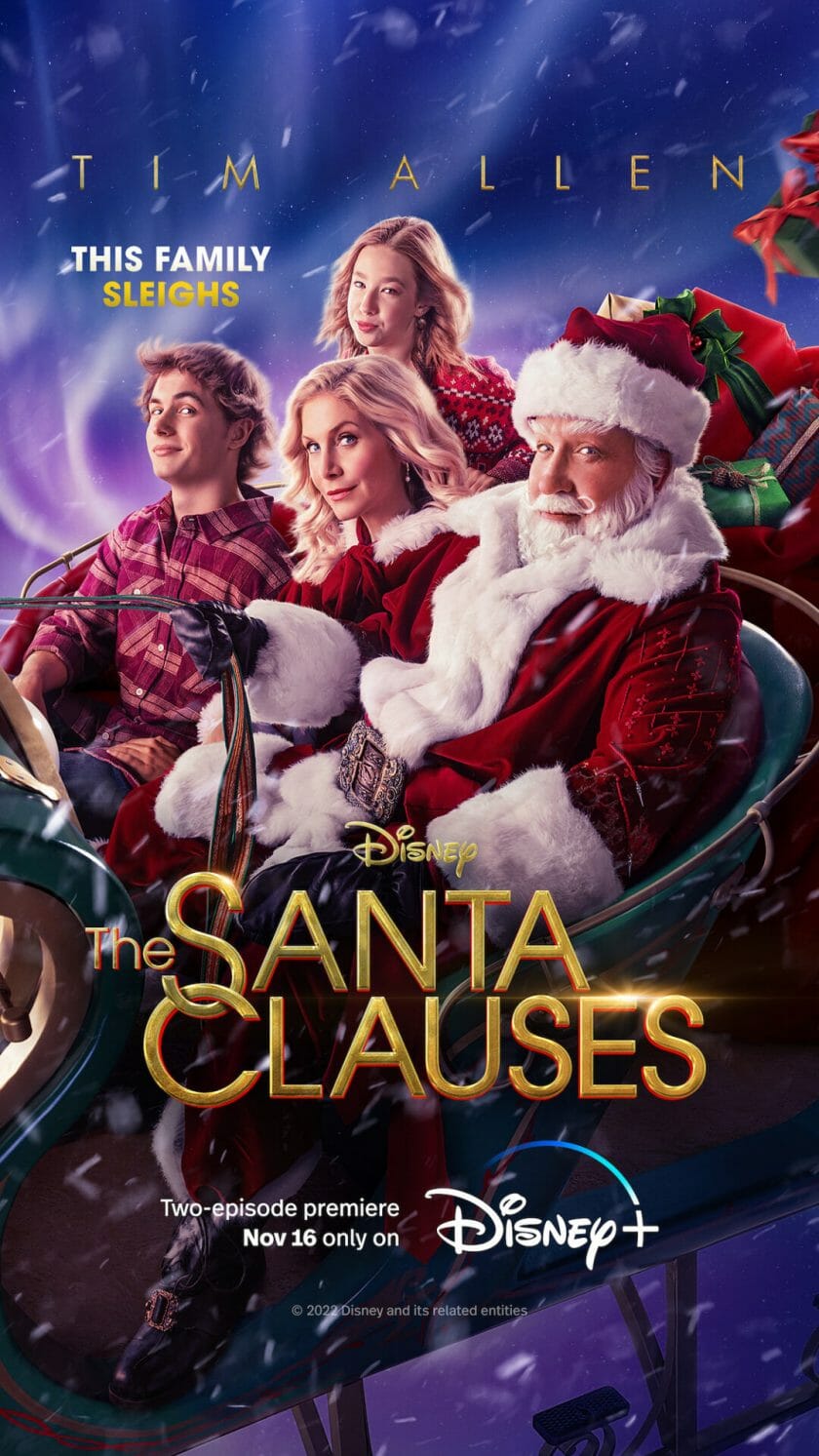 When Are New “The Santa Clauses” Episodes Released?

As the series is a Disney+ Original, you’ll only be able to find “The Santa Clauses” on Disney+ and not on Netflix or any other streaming service.

2 thoughts on “When Are New Episodes of ‘The Santa Clauses’ Released on Disney Plus?”