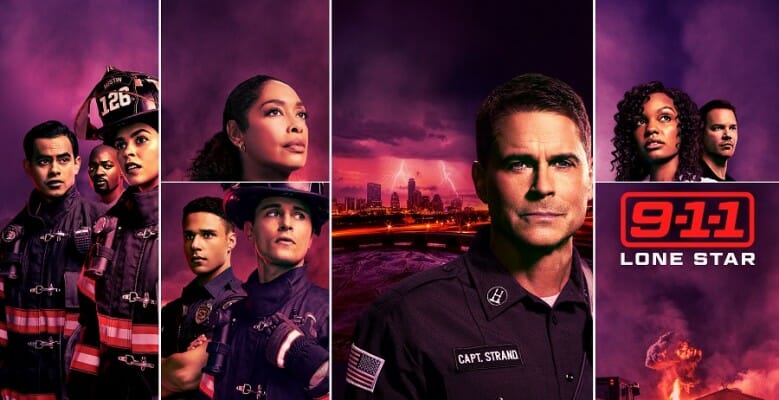 9-1-1: Lone Star is a spin-off of the television series 9-1-1, and was ordered by Fox in May 2019. The series is available on Disney+, but only certain seasons are available in certain regions.

9-1-1: Lone Star follows Owen Strand who was the lone survivor of his Manhattan firehouse on 9/11. In the wake of the attack, Owen had the unenviable task of rebuilding his station. After a similar tragedy happens to a firehouse in Austin, Owen, along with his troubled firefighter son, T.K., takes his progressive philosophies of life and firefighting down to Texas, where he helps them start anew. On the surface, Owen is all about big-city style and swagger, but underneath he struggles with a secret he hides from the world – one that could very well end his life.

In the United States, definitely not. Other regions, such as the UK, can watch 9-1-1: Lone Star directly on Disney+ thanks to the addition of Star.

In Australia, 9-1-1: Lone Star is not available to stream on Disney+ as it’s been licensed out to 7plus.

Both seasons are available to stream on Disney+ in Canada.

The short answer is that we don’t know as Disney hasn’t announced when 9-1-1: Lone Star series four will be coming to Disney+ in the United Kingdom and Ireland.

It’s pretty standard for streaming services to receive a new season just before a new season arrives on linear TV. Season 3 is expected to arrive sometime in Summer 2022 on Sky, meaning that season 2 could come on Disney+ around that time. Season 1 also arrived when season 2 started on Sky, so it does seem likely that we’ll see season 2 arrive around June 2022 or sooner.