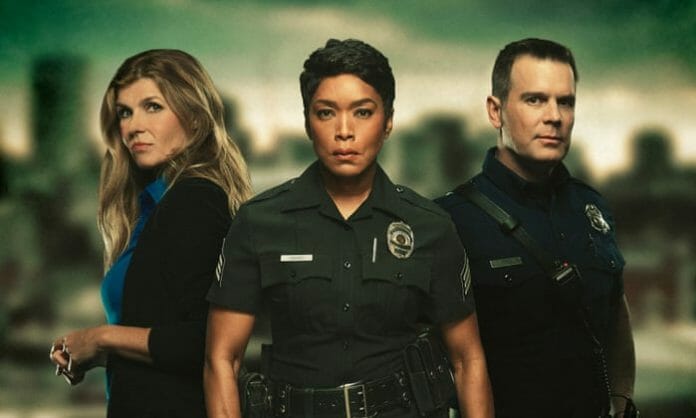 9-1-1 has been a huge hit on Disney+ with its fast-paced exploration into the lives and careers of first responders – cops, paramedics, firefighters – the people who put their lives on the line to save others.

Season three of 9-1-1 is already available in many regions such as Canada and Australia. Unfortunately, this doesn’t include the United Kingdom and Ireland with only two seasons currently available.

However, Disney has announced that season 3 will be coming to Disney+ on Friday, April 30, in the United Kingdom and Ireland.

Disney hasn’t announced when season four will be coming to Disney+ via Star just yet. Some regions have only just received season three so it could be sometime before season four arrives on Disney+.

In the UK, season 4 is likely to make an appearance on Sky before heading to Disney+. It’s possible that we might not see season 4 on Disney+ until Spring 2022, depending on if Sky has some exclusively to the series.