Skip to content
Home » Blog » When is ‘Aladdin the Series’ Coming To Disney Plus? 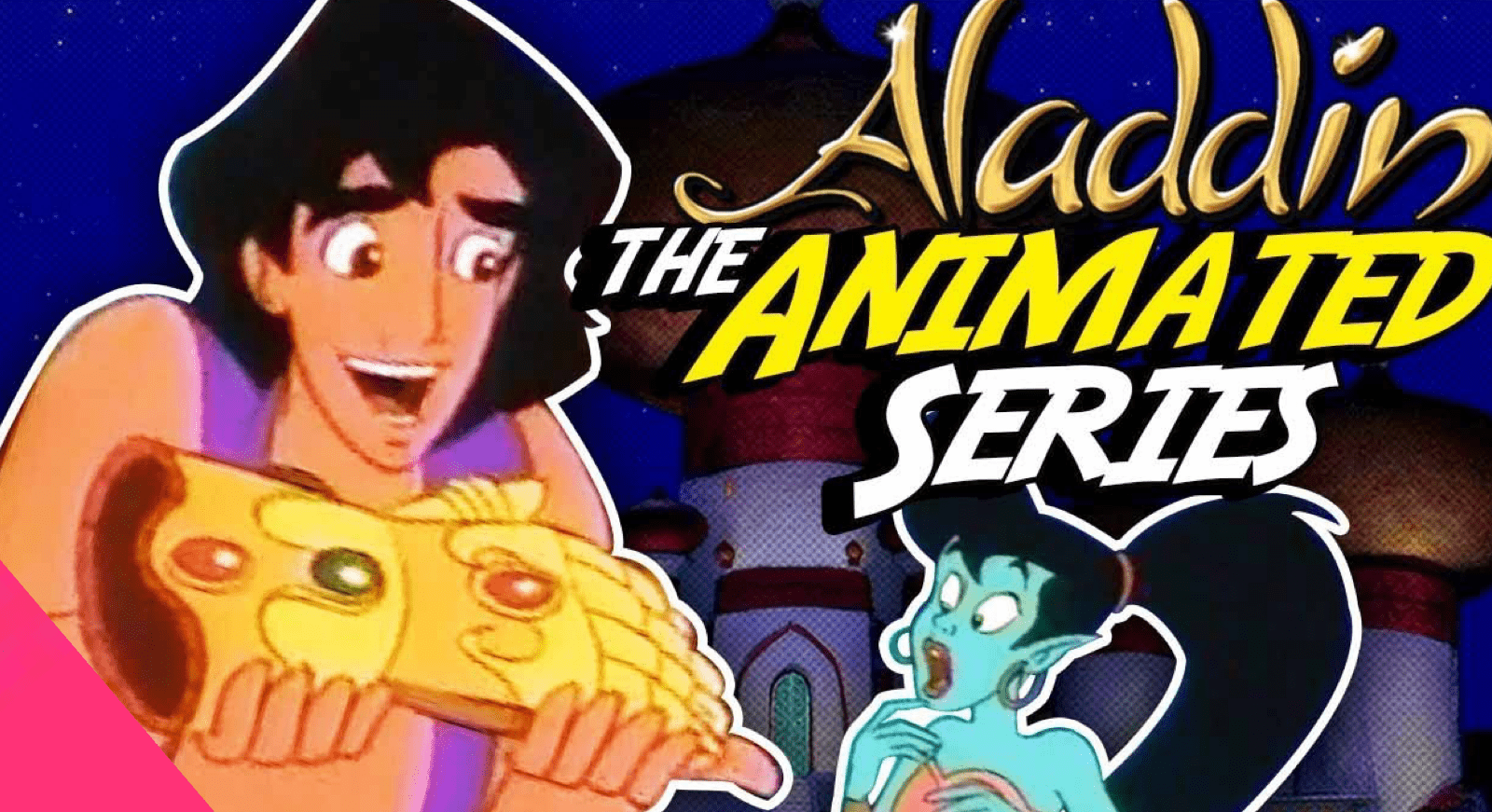 Despite hours and hours worth of content to enjoy, there’s one show in particular that fans are craving to re-watch, ‘Aladdin The Series’.

What is ‘Aladdin the Series’ About?

Aladdin is an animated television series produced by Walt Disney Television Animation that aired from February 6, 1994, to November 25, 1995. The series is based on the original 1992 Disney movie which shares the same name.

The series is set in the fictional sultanate of Agrabah. It takes place one year after the original film and is set after the second film. Aladdin, now engaged to Princess Jasmine, embarks on numerous adventures with his companions.

Is ‘Aladdin the Series’ On Disney Plus?

As it stands, ‘Aladdin The Series’ is not available on Disney Plus in any region. Disney also hasn’t announced if or when the TV show might be coming to their streaming service.

Disney doesn’t typically announce when a specific title, even a popular one, will be coming to Disney Plus. Disney will often make announcements with the full release schedule for the following month during the middle of the current month. This gives us our best indication on what’s coming to Disney+ in the near future.

When is ‘Aladdin The Series’ Coming To Disney Plus?

At the moment, this is currently unknown.

There’s some speculation online that some pop culture references made in the show are causing some issues allowing Disney to get streaming rights for the show. We’re not holding our breath on this being true, but with no explanation from Disney, it can’t be totally ruled out.

It’s also possible that Disney just hasn’t had an opportunity yet to rework the show for Disney+. The series is over 25 years old, technology has, of course, changed dramatically during that time and there are certain adjustments needed to be made for Disney+.

How To Request ‘Aladdin The Series’

Disney has made it effortless to request a movie or TV show to be added to the service. You’ll need to head over to Disney’s help center, help.DisneyPlus.com, and click the ‘Give Feedback’ button.

Submitting a request doesn’t guarantee that your suggestion will be added to Disney+. It’s also very unlikely you’ll hear anything back from Disney just due to the volume of requests they likely receive. Disney will use these suggestions for data purposes to learn more about what content subscribers are looking for and to make informed decisions for the future.

2 thoughts on “When is ‘Aladdin the Series’ Coming To Disney Plus?”