Skip to content
Home » Blog » When is ‘American Horror Stories’ Season 2 Coming Out? 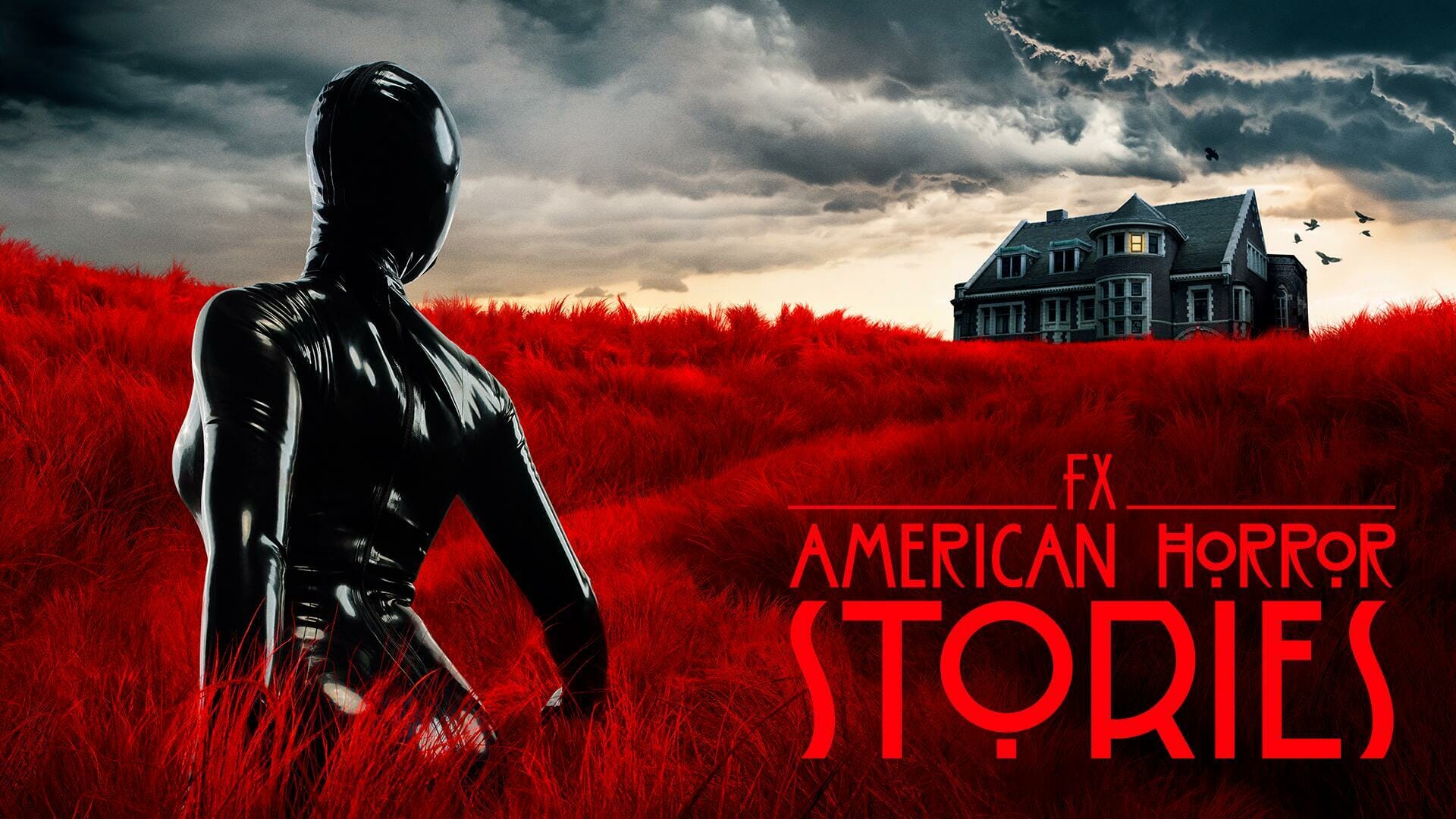 Has American Horror Stories Been Renewed?

Yes! American Horror Stories has been renewed for a second season. Disney made the announcement during FX’s presentation at the summer Television Critics Association virtual press tour in August 2021.

When is American Horror Stories Season 2 Coming Out?

Please keep in mind that no official announcements have been made at the moment. We’ll update this article the moment that does happen.

When is American Horror Stories Season 2 Coming Out On Disney Plus?

We’ll update this article once Disney has confirmed the official season date.

UPDATE 7/26/2022 – Disney has announced that Installment 2 of FX’s “American Horror Stories” will begin streaming on Disney+ in Canada on Wednesday, August 31, 2022.