Skip to content
Home » Blog » When is ’Amphibia’ Season 3 Coming To Disney Plus? 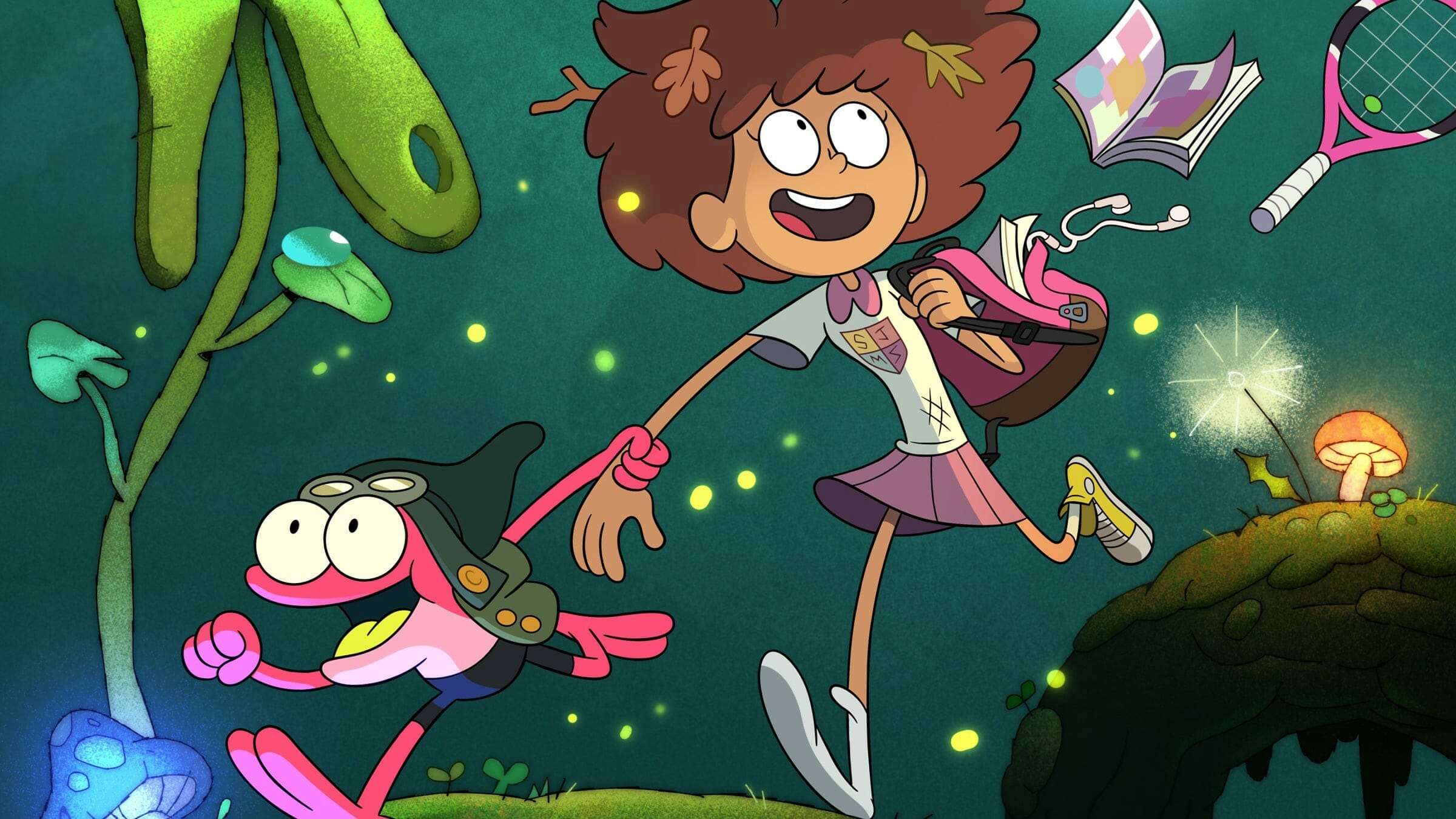 Amphibia is an American animated television series created by Matt Braly that premiered on Disney Channel on June 17, 2019.

The show has been hugely popular with audiences, and the series was understandably renewed for multiple seasons. Amphibia is currently on its third season, but when exactly can you watch new episodes? Read on for all the details!

What is Amphibia About?

In the United States, Amphibia is currently on a mid-season hiatus during the middle of season two. So far, nine episodes of Amphibia have been released on Disney Channels, and fans are desperate to know the release date for Amphibia season 3, episode 10.

The good news is that Amphibia will return with more episodes, but at the moment, there are few signs of when it will be returning. The story isn’t complete, and season three is far from over, but Disney has not announced when further episodes will be released.

Season 3 of Amphibia is expected to have 20 episodes, but only nine have aired so far on Disney Channel. There are plenty of rumours to suggest that Amphibia will be returning in the first half of 2022, but nothing official at the moment.

The moment we hear some official news on more episodes arriving, we’ll be sure to update this article.

When is Amphibia season 3 coming out on Disney Plus?

In the United Kingdom, no episodes from season 3 of Amphibia have arrived just yet. Disney has not announced when we can expect to receive an initial batch of episodes, but we expect it to be sometime in the first half of 2022. Season 2 of Disney’s “Amphibia” arrived on Wednesday, July 28th, so it’s possible we could see season 3 arrive over the Summer, but we have a feeling it could be released earlier. Season 3 has already arrived in Australia, so we could be seeing season 3 come to Disney+ sooner rather than later.

UPDATE:  The first five episodes from Season 3 of “Amphibia” will begin streaming on Disney+ in the United Kingdom and Ireland on Wednesday, February 23, 2022.

In Canada, Disney has not announced when the first batch of episodes from season 3 of Amphibia will be arriving. Season 3 has already arrived in Australia, so we could be seeing season 3 come to Disney+ sooner rather than later.

Disney Channel and Disney+ is the exclusive home for Amphibia. Amphibia is not available on any other streaming services, but the first two seasons can be purchased on iTunes, Google Play etc.

1 thought on “When is ’Amphibia’ Season 3 Coming To Disney Plus?”