Skip to content
Home » Blog » When is ‘Amsterdam’ Coming To Disney Plus & Hulu? 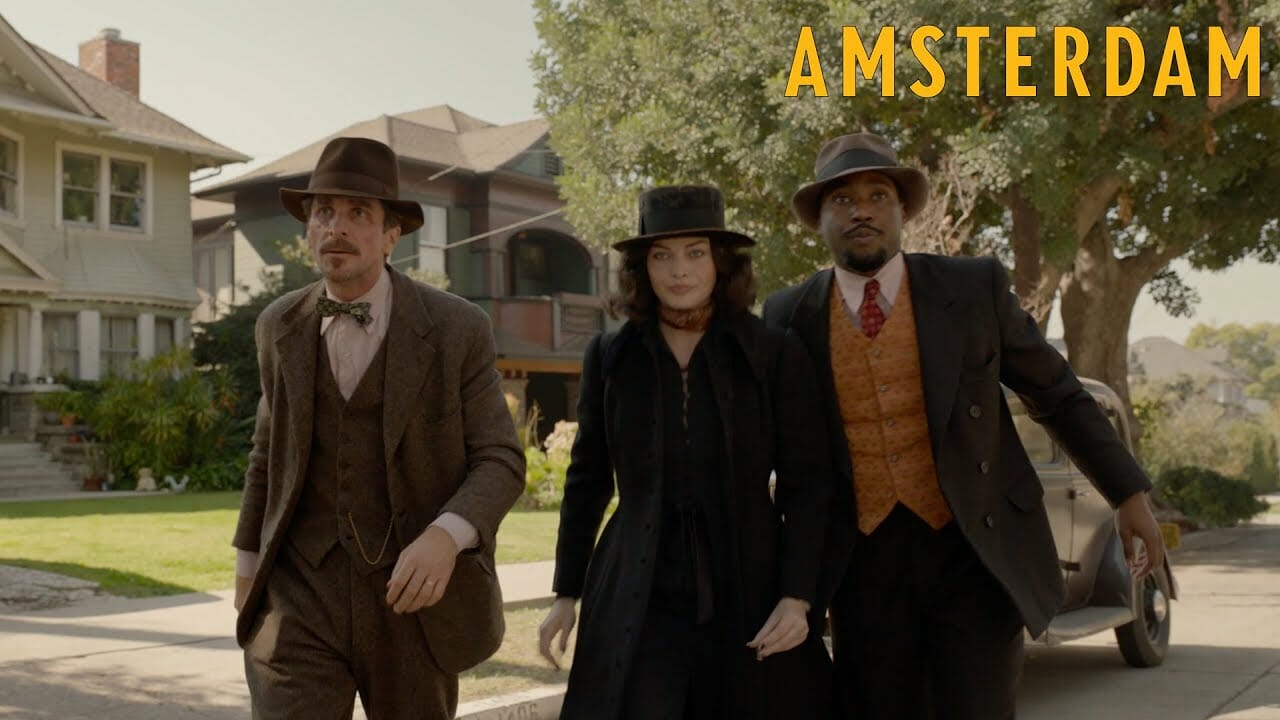 20th Century Studios’ newest movie, Amsterdam, is hitting theatres in the globally on October 07, 2022. If you’re planning on skipping theaters for this one, or if you just can’t wait to rewatch, you might be wondering when Amsterdam will be coming to Disney+ and Hulu. Read on for the details!

We’ll cut right to the chase and let you know that Disney hasn’t announced if and when Amsterdam will be coming to Disney+. However, Amsterdam certainly should be arriving at some point as the movie is a 20th Century Studios production meaning it falls under the Disney umbrella.

This means we can definitely expect that Amsterdam will be coming to Disney+ in international markets such as the UK, Ireland, Canada, Australia and more.

While we don’t know an exact Disney+ release date for Amsterdam just yet, we can make a few educated guesses based on previous 20th Century movies that have arrived on Disney+. Typically, 20th Century movies have been arrving on Disney+ at a pretty consistent 45 to 50 days after its theatrical release.

Assuming that Amsterdam follows a similar release strategy to other 20th Century Studios movies, we expect to see Amsterdam arrive on Disney+ around mid to late November.

We’ll be sure to update this article the moment we hear an official release date for Amsterdam.

UPDATE 11/14/22 – Disney has announced that 20th Century Studios’ “Amsterdam” will release on Disney+ in the UK, Australia and New Zealand on Wednesday, December 7, 2022.

UPDATE – Disney has announced that 20th Century Studios’ “Amsterdam” will release on Disney+ in Canada on Wednesday, December 7, 2022.

In the United States, Amsterdam might arrive on Hulu… potentially.

We know that Amsterdam will be released on HBO Max. This is due to a 10-year deal signed between 20th Century Studio and WarnerMedia, which expires at the end of 2022. However, Disney and WarnerMedia signed a deal to share streaming rights with Disney+ and Hulu through 2022, including select 20th Century Studios and Searchlight Pictures film titles. This means that select movies will be available on HBO Max and Disney+ or Hulu.

Assuming that Amsterdam is one of the selected movies under this temporary deal, we could see Amsterdam arrive on Hulu sometime in the second half of Novmeber.

We’ll let you know when we have an official Amsterdam release date.

What is Amsterdam About?