Skip to content
Home » Blog » When is Angels in the Outfield (1994) Coming To Disney? 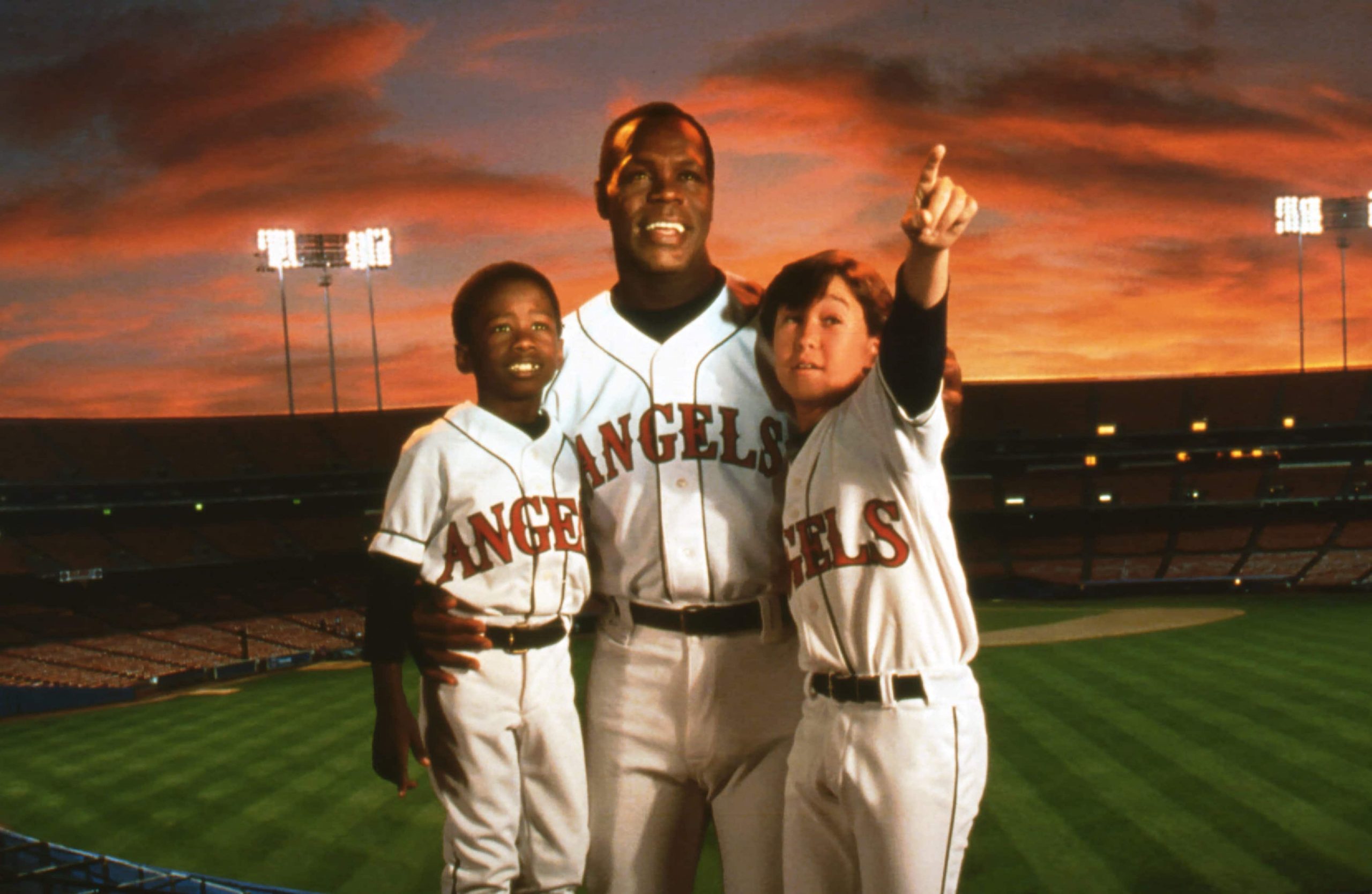 Disney+ is now available in many regions across the globe and there’s no question that having the opportunity to watch legacy content is a huge appear to millions of Disney+ subscribers.

As you most likely know, Disney+ offers thousands of viewing options which include original content created exclusively for Disney+ along with some of the best library content from Disney, Pixar, Marvel, Star Wars, and National Geographic.

Despite hours and hours worth of content to enjoy, there’s one movie in particular that fans are craving to re-watch, “Angels in the Outfield”

What Is “Angels In The Outfield” About?

Angels in the Outfield is a 1994 American family sports fantasy comedy-drama film directed by William Dear. It is a remake of the 1951 film of the same name.

Foster kid Roger (Joseph Gordon-Levitt) loves the Anaheim Angels, even though they’re the worst team in the major leagues. His estranged dad promises to reunite the family if the Angels make it to the World Series, so Roger decides to ask for some divine help and prays that his favorite team will turn things around. Soon, a real angel named Al (Christopher Lloyd) shows up in response to Roger’s prayers, and Anaheim’s hopeless coach (Danny Glover) is shocked to see his team on a winning streak.

Is “Angels In The Outfield” Available on Disney Plus?

As it stands, ‘Angels In The Outfield” is not available on Disney Plus in any region. Disney also hasn’t announced if or when the movie might be coming to the streaming service.

Disney doesn’t typically announce when a specific title, even a popular one, will be coming to Disney+. Disney will often make announcements with the full release schedule for the following month during the middle of the current month. This gives us our best indication on what’s coming to Disney+ in the near future.

We’ll update this article the moment we hear word on “Angels In The Outfield” coming to Disney+.

When Is “Angels In The Outfield” Coming To Disney Plus?

Unfortunately, your guess is as good as ours on this one. “Angels In the Outfield” has definitely been one of the most requested movies for Disney Plus. Here’s hoping that Disney+ answers the request of subscribers soon.

It’s possible that Disney just hasn’t had an opportunity yet to rework the show for Disney+. The series is over 25 years old, technology has of course changed dramatically during that time and there will be certain adjustments needed to be made for Disney+.

Disney has recently added more legacy content so we’re hopefully we’ll see this movie in the future on Disney+.

Is “Angels In The Outfield on Netflix?

Even though there are a few Disney titles that are currently available on Netflix, “Angels In The Outfield” isn’t one of them. It’s incredibly unlikely that the movie will ever make an appearance.

How To Request “Angels In The Outfield”?

Submitting a request doesn’t guarantee that your suggestion will be added to Disney+. It’s also very unlikely you’ll hear anything back from Disney+ due to volume of requests. Disney will use these suggestions for data purposes to learn more about content subscribers are looking to be added to Disney+.

How To Watch “Angels In The Outfield”?

Angels In The Outfield isn’t available on any streaming service, unfortunately. In the UK, you can rent the movie on Prime Video or Google Play. We’ve been unable to find the movie available anywhere in the United States, but it’s definitely worth checking the usual suspects (iTunes, Google Play etc) in case of any updates.