Skip to content
Home » Blog » When is Atlanta Season 3 Coming To Disney Plus? 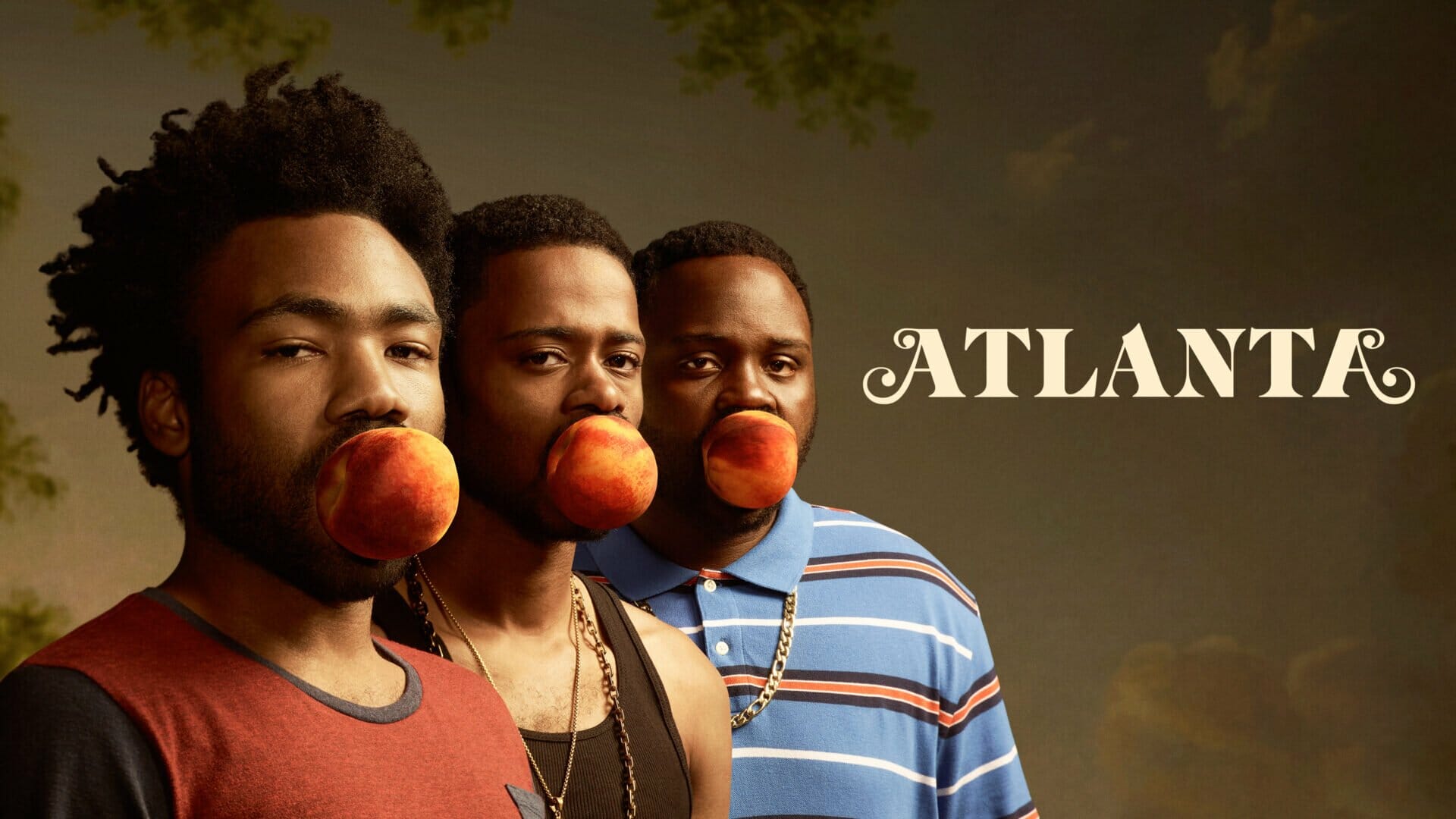 Atlanta, the comedy-drama television series created by Donald Glover that premiered back in September 2016 on FX, has proven to be a massive hit for audiences. Naturally, many fans are wondering when they’ll be able to catch season 3 of Atlanta on Disney+. Read on for all the details!

What is Atlanta About?

The series follows Earn (Donald Glover) during his daily life in Atlanta, Georgia, as he tries to redeem himself in the eyes of his ex-girlfriend Van (Zazie Beetz), who is also the mother of his daughter Lottie; as well as his parents and his cousin Alfred (Brian Tyree Henry), who raps under the stage name “Paper Boi”.

We’ll start off with the good news! Atlanta season 3 will be coming to Disney+ in the United Kingdom. The bad news is that we don’t know when, as Disney has made no formal announcements.

We would expect the Atlanta Season 3 to be available on Disney+ once the season has finished airing in the US. It began premiering in the United States on Thursday, March 24th 2022, and there will be ten episodes in total, with the first two airing on the same day. This means we wouldn’t expect to see Atlanta season 3 before June 2022, but plans can change.

In the meantime, season 1 and 2 is available to stream on Disney+ in the UK.

It’s worth mentioning again that Disney has not confirmed a release date for Atlanta Season 3, but we’ll be sure to update this article the moment we hear some official news.

UPDATE 4/12/22: Disney has announced that the complete Season 3 of FX’s hit series “Atlanta” will premiere on Disney+ in the United Kingdom and Ireland on Wednesday, June 29.

When is Atlanta Season 3 Coming To Disney Plus (Canada)

We’ll cut right to the chase on this one. Disney hasn’t announced when Atlanta Season 3 will be available to stream on Disney+ in Canada. However, fans can catch up on the prior seasons of Atlanta right now on Disney+.

Disney originally added Atlanta in seasons 1 and 2 back in December 2021. Disney may wait until around fall to add another season. We don’t expect to see season 3 arrive on the streaming service until season 3 has finished airing in the United States. This means we shouldn’t expect to see Atlanta season 3 before June 2022.

Again, Disney has made no official announcement about a release date for Atlanta season 3, but we’ll be sure to update this article when we hear some news.

UPDATE 6/2/2022: Disney has announced that the complete Season 3 of FX’s hit series “Atlanta” will premiere on Disney+ in Canada on Wednesday, June 8.

Where To Watch Atlanta Season 3

In the United States, season 3 debuted with two episodes on FX on March 24, 2022. In total, season 3 of Atlanta consists of 10 episodes which are released on a weekly basis. New episodes are also released on Hulu in the US.

Disney+ is the exclusive home of Atlanta in the UK and Canada, among other regions. Until season 3 is available to stream on Disney+, fans will have to wait and catch up on prior seasons in the meantime.