Skip to content
Home » Blog » When is ‘Be Our Chef’ Season 2 Coming To Disney Plus? 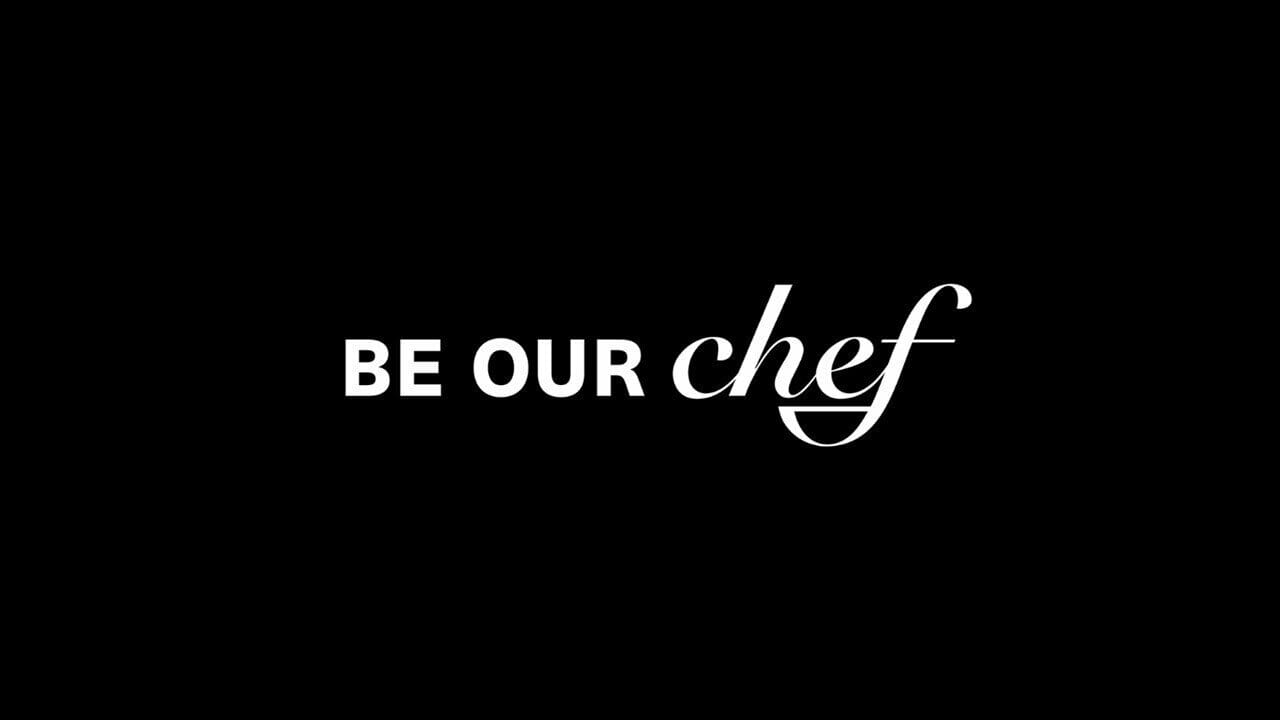 ‘Be Our Chef’, a Disney+ Original TV series, debuted in early 2020 and allowed us to have our first taste of a Disney style cooking competition show on Disney+.

Hosted by Angela Kinsey, Be Our Chef invited families from diverse backgrounds to join a Disney-inspired cooking competition at Walt Disney World that is positive and playful in tone. In each episode, two families will participate in a themed challenge based on their family traditions and the magic of Disney. The finalists apply what they have learned to create a dish that represents their family through a Disney lens.

‘Be Our Chef’ had fairly mixed reviews from critics but that doesn’t mean it wasn’t a hit with audiences, with many enjoying the Disney food cooking aspect and light family-friendly fun. Many are wondering if a second season might be on the way?

When is Be Our Chef Season 2 Coming To Disney Plus?

As it stands, Disney hasn’t announced if the cooking show has been renewed for a second season. The show debuted in March 2020 so we’d expect to hear news on a second season soon, if it’s even on cards, although Covid may have had an impact or the show has been cancelled.

We do think there’s a good chance that ‘Be Our Chef’ will be renewed for a second season as it should be a fairly easy and cheap show to produce. The series was filmed at Walt Disney World, which is operational right now, so Disney could potentially make a Covid secure bubble and get a second season filmed. Episodes of ‘Be Our Chef’ are no longer than 30 minutes, so a second could easily be filmed in less than two weeks.

‘Be Our Chef’ is essentially a huge advert for Walt Disney World, with the winner of the competition receiving a Disney Cruise. I would imagine that Disney feels that it isn’t appropriate right now to be pushing their parks and cruises when millions aren’t able to visit. This will, of course, change and this might be when we see that second season appear on Disney+.

Stayed tuned! If and when ‘Be Our Chef’ season 2 is announced, we’ll be sure to let you know!