Skip to content
Home » Blog » When is Big City Greens Season 3 Coming To Disney Plus? 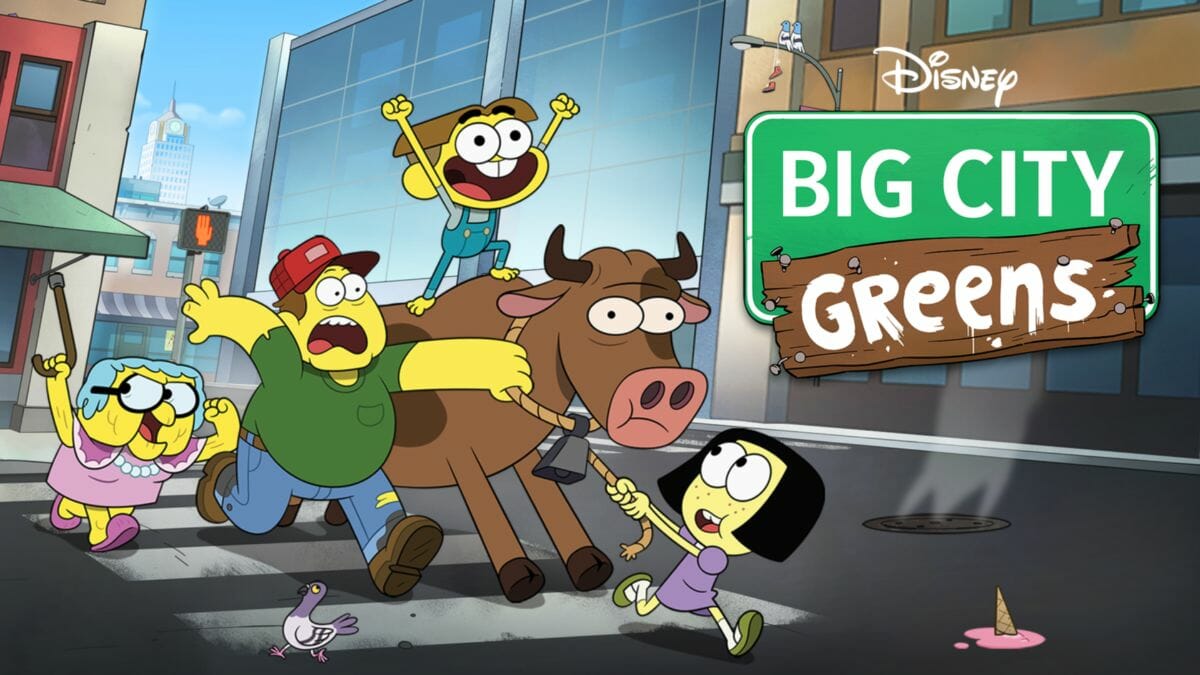 Big City Greens has been a massive hit for Disney, and the series has already been renewed for a season four and announced a musical movie is on the way.

Understandably children and parents alike are wondering when they’ll be able to watch season 3 of Big City Greens. Read on for all the details!

What is Big City Greens About?

Season 3 of “Big City Greens” will premiere on February 12 on the Disney Channel and brings a big change for the optimistic mischief-maker Cricket Green who moved from the country to the big city with his wildly out of place family: hard-working father Bill, sweet-and-sour Gramma Alice and quirky older sister Tilly who later this coming season will participate in a rite of passage event, one that’s uniquely Green style.

When is Big City Greens season 3 coming out on Disney Plus?

In the United States, Disney has not announced a release date on when we expect Big City Greens season 3 to arrive. Season 2 arrived on Disney+ in April 2021, but we believe that season 3 will likely come on Disney+ much sooner. Disney, generally speaking, has started to release Disney Channel shows on Disney+ much quicker after the linear launch.

We know that Disney Channel will roll out new episodes from February 12. Disney has announced everything that’s coming to Disney+ in February, which didn’t include Big City Greens season 3. However, it’s still definitely possible that season 3 will arrive on Disney+ in February as Disney often doesn’t include all titles coming each month, but if not, March looks pretty likely.

In the United Kingdom, there is no Disney Channel which can make things even harder to predict on new arrivals such as Big City Greens season 3. An initial batch of episodes from Big City Greens season 3 may arrive around the same time as the United States. However, this is purely speculation. At the moment, we don’t expect to see the series come until at least March.

We expect Canada and other regions to receive Big City Greens season 3 sometime in 2022, most likely within a few months after the US debut.

We’ll update this article when Disney has shared details on Big City Greens release dates for Disney Plus.

The first two seasons of Big City Greens is available on many online platforms such as iTunes, Google Play etc in some regions. It’s expected that season 3 will also be available to purchase, and of course available on Disney+ eventually.