Skip to content
Home » Blog » When is “Big Sky” Season 2 Coming To Disney Plus? 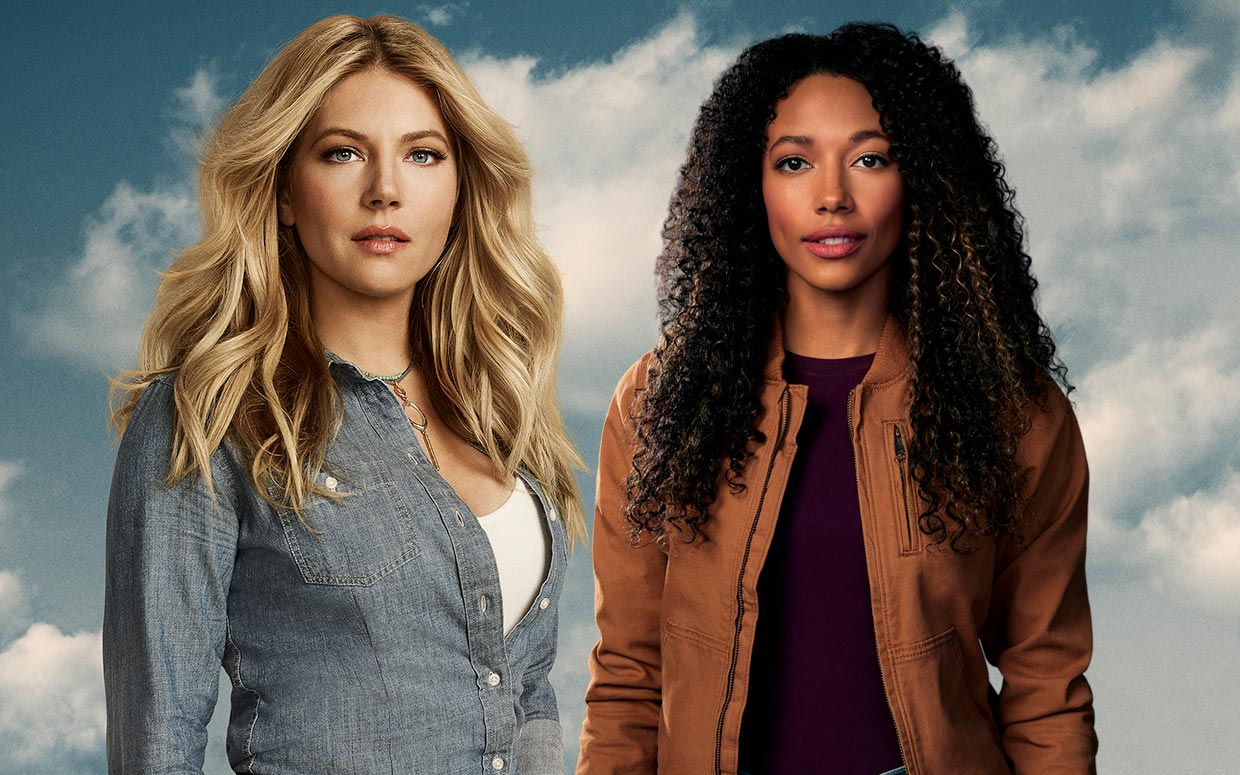 “Big Sky” has been a huge hit on Disney+ and has definitely been one of the most popular Star originals on the streaming service. “Big Sky” was quickly renewed for a second season, but when exactly will it be coming to Disney+?

When is Big Sky Season 2 Coming To Disney Plus UK?

Disney has confirmed that Big Sky Season 2 will be arriving in the United Kingdom and Ireland on January 5, 2022. Episodes will be released each week.

When is Big Sky Season 2 Coming Out On Hulu?